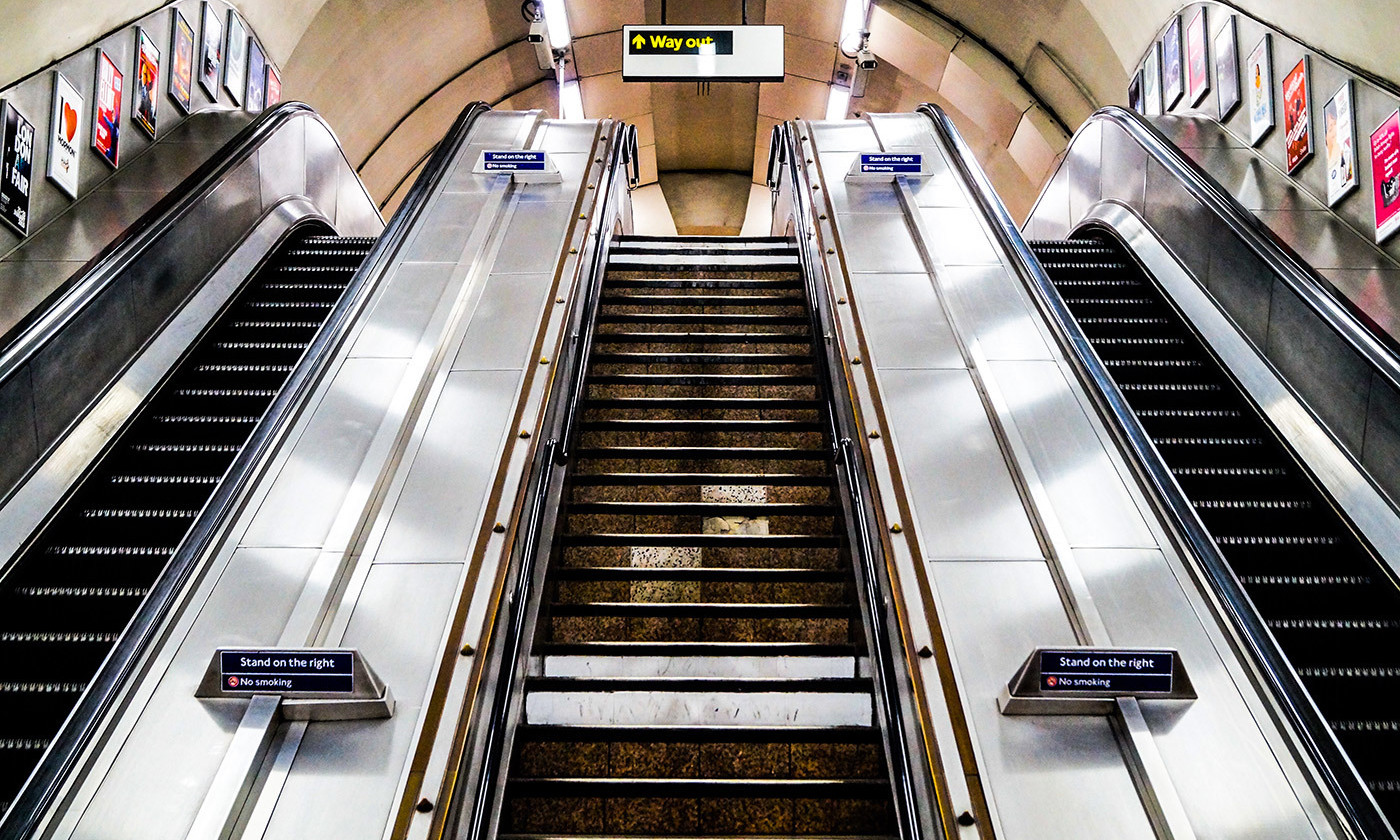 is a philosopher and teacher. She is currently a research associate at the University of Sheffield and a teacher at the School of European Education in Heraklion, Crete.

‘Freedom’ is a powerful word. We all respond positively to it, and under its banner revolutions have been started, wars have been fought, and political campaigns are continually being waged. But what exactly do we mean by ‘freedom’? The fact that politicians of all parties claim to believe in freedom suggests that people don’t always have the same thing in mind when they talk about it. Might there be different kinds of freedom and, if so, could the different kinds conflict with each other? Could the promotion of one kind of freedom limit another kind? Could people even be coerced in the name of freedom?

The 20th-century political philosopher Isaiah Berlin (1909-97) thought that the answer to both these questions was ‘Yes’, and in his essay ‘Two Concepts of Liberty’ (1958) he distinguished two kinds of freedom (or liberty; Berlin used the words interchangeably), which he called negative freedom and positive freedom.

Negative freedom is freedom from interference. You are negatively free to the extent that other people do not restrict what you can do. If other people prevent you from doing something, either directly by what they do, or indirectly by supporting social and economic arrangements that disadvantage you, then to that extent they restrict your negative freedom. Berlin stresses that it is only restrictions imposed by other people that count as limitations of one’s freedom. Restrictions due to natural causes do not count. The fact that I cannot levitate is a physical limitation but not a limitation of my freedom.

Virtually everyone agrees that we must accept some restrictions on our negative freedom if we are to avoid chaos. All states require their citizens to follow laws and regulations designed to help them live together and make society function smoothly. We accept these restrictions on our freedom as a trade-off for other benefits, such as peace, security and prosperity. At the same time, most of us would insist that there are some areas of life that should not be regulated, and where individuals should have considerable, if not complete, freedom. A major debate in political philosophy concerns the boundaries of this area of personal negative freedom. For example, should the state place restrictions on what we may say or read, or on what sexual activities we may engage in?

Whereas negative freedom is freedom from control by others, positive freedom is freedom to control oneself. To be positively free is to be one’s own master, acting rationally and choosing responsibly in line with one’s interests. This might seem to be simply the counterpart of negative freedom; I control myself to the extent that no one else controls me. However, a gap can open between positive and negative freedom, since a person might be lacking in self-control even when he is not restrained by others. Think, for example, of a drug addict who cannot kick the habit that is killing him. He is not positively free (that is, acting rationally in his own best interests) even though his negative freedom is not being limited (no one is forcing him to take the drug).

In such cases, Berlin notes, it is natural to talk of something like two selves: a lower self, which is irrational and impulsive, and a higher self, which is rational and far-sighted. And the suggestion is that a person is positively free only if his higher self is dominant. If this is right, then we might be able to make a person more free by coercing him. If we prevent the addict from taking the drug, we might help his higher self to gain control. By limiting his negative freedom, we would increase his positive freedom. It is easy to see how this view could be abused to justify interventions that are misguided or malign.

Berlin argued that the gap between positive and negative freedom, and the risk of abuse, increases further if we identify the higher, or ‘real’, self, with a social group (‘a tribe, a race, a church, a state’). For we might then conclude that individuals are free only when the group suppresses individual desires (which stem from lower, nonsocial selves) and imposes its will upon them. What particularly worried Berlin about this move was that it justifies the coercion of individuals, not merely as a means of securing social benefits, such as security and cooperation, but as a way of freeing the individuals themselves. The coercion is not seen as coercion at all, but as liberation, and protests against it can be dismissed as expressions of the lower self, like the addict’s craving for his fix. Berlin called this a ‘monstrous impersonation’, which allows those in power ‘to ignore the actual wishes of men or societies, to bully, oppress, torture them in the name, and on behalf, of their “real” selves’. (The reader might be reminded of George Orwell’s novel Nineteen Eighty-Four (1949), which shows how a Stalinist political party imposes its conception of truth on an individual, ‘freeing’ him to love the Party leader.)

Berlin was thinking of how ideas of freedom had been abused by the totalitarian regimes of Nazi Germany and Stalinist Russia, and he was right to highlight the dangers of this kind of thinking. But it does not follow that it is always wrong to promote positive freedom. (Berlin does not claim that it is, and he notes that the notion of negative freedom can be abused in a similar way.) Some people might need help to understand their best interests and achieve their full potential, and we could believe that the state has a responsibility to help them do so. Indeed, this is the main rationale for compulsory education. We require children to attend school (severely limiting their negative freedom) because we believe it is in their own best interests. To leave children free to do whatever they like would, arguably, amount to neglect or abuse. In the case of adults, too, it is arguable that the state has a responsibility to help its citizens live rich and fulfilling lives, through cultural, educational and health programmes. (The need for such help might be especially pressing in freemarket societies, where advertisers continually tempt us to indulge our ‘lower’ appetites.) It might be, too, that some people find meaning and purpose through identification with a wider social or political movement, such as feminism, and that in helping them to do so we are helping to liberate them.

Of course, this raises many further questions. Does our current education system really work in children’s best interests, or does it just mould them into a form that is socially and economically useful? Who decides what counts as a rich and fulfilling life? What means can the state legitimately use to help people live well? Is coercion ever acceptable? These are questions about what kind of society we want to live in, and they have no easy answers. But in giving us the distinction between negative and positive freedom, Berlin has given us a powerful tool for thinking about them.

is a philosopher and teacher. She is currently a research associate at the University of Sheffield and a teacher at the School of European Education in Heraklion, Crete.

aeon.co
History of ideas Philosophy of mind Thinkers and theories
11 February, 2019
Republish for free
Aeon is not-for-profit
and free for everyone
Make a donation
Get Aeon straight
to your inbox
Join our newsletter