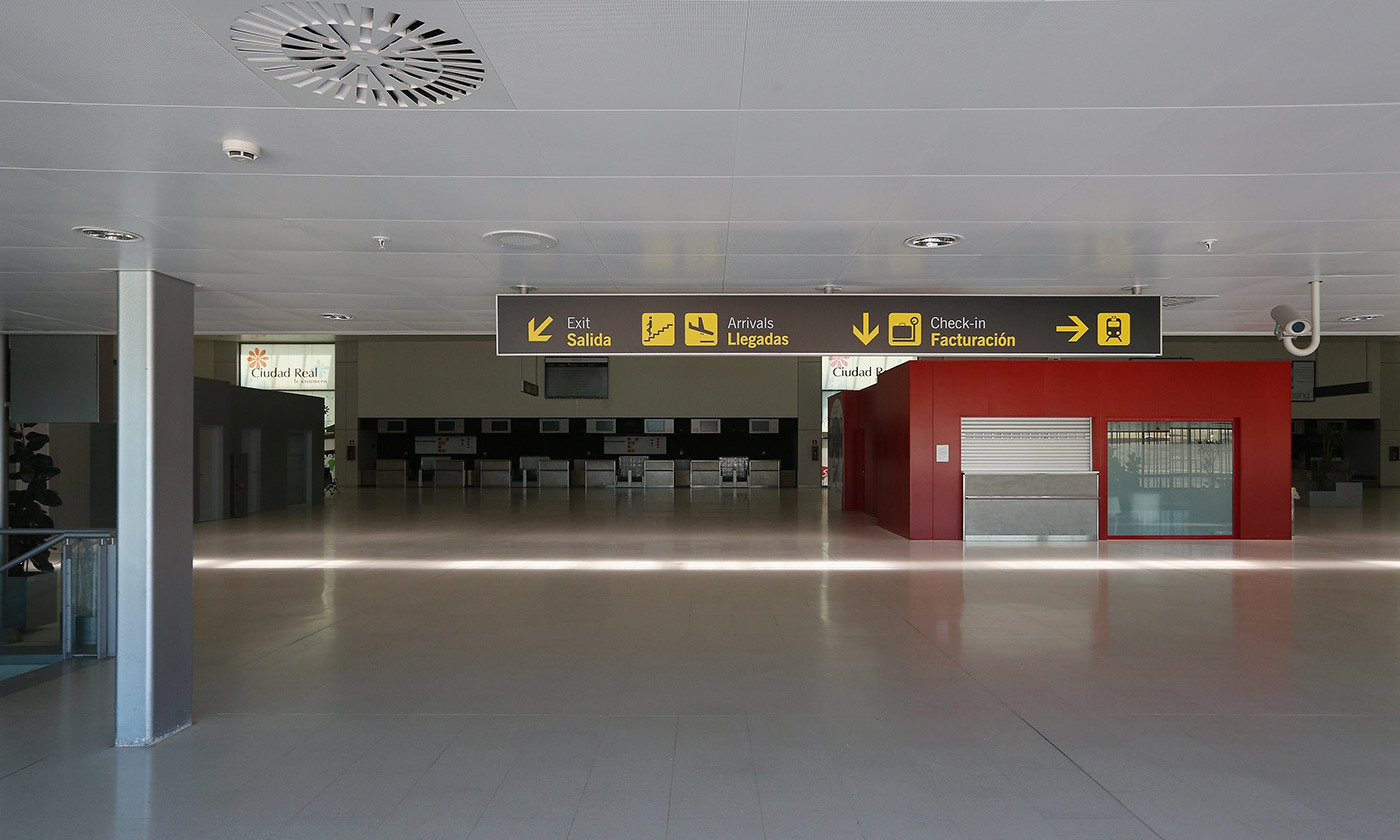 is a political philosopher at the University of California, Davis. His latest book is In the Name of Liberty: The Argument for Universal Unionization (2020). He lives in Sacramento.

‘If you build it, they will come.’ It’s a Latin saying – Si tu id aeficas, ei venient – but it’s probably more recognisable because it sounds like what that disembodied voice says to Kevin Costner in the film Field of Dreams (1989). And in the film, Costner does build it (a baseball field) and people do come. In either case, it’s a good way of summing up the case for supply-side economics.

But to understand that case, we need to break it down into its constituent elements. And the thinking behind it goes like this: if you want to stimulate the economy, then cut taxes on the rich (those who invest in and build things) and they will use this extra money to produce more stuff. Why? Because supply creates its own demand, so if they produce more they will sell more, and the economy will expand. An expanding economy, in turn, benefits everybody. There will be more jobs, wages will be higher, and government budget deficits will shrink. This latter effect, of course, might seem counterintuitive. But the argument is that even though tax rates go down, the amount of economic activity these cuts unleash will grow everyone’s income to such an extent that the total tax collected by the government, even at these lower rates, will actually go up. That’s what the supply-siders contend.

Given that the supply-side approach has been the policy of the Republican Party for decades, this argument has proved convincing to a lot of people. But let’s look at it a little more carefully. The notion that supply creates its own demand is known as Say’s law, after the French economist Jean-Baptiste Say (1767-1832) who is credited with its formulation. The thought is that when you produce more, you have to spend additional money to do so. This additional spending, in turn, provides people with extra income, and therefore the wherewithal to buy the additional goods you have created.

Of course, you cannot just build anything. To sell more of something, it has to be something that people actually want. Say himself acknowledged this. But let’s focus on the mechanics of how increasing production is supposed to give people the wherewithal to purchase more of what they do want. Unfortunately, the presumptions here just don’t make sense.

First, at most, building more goods simply introduces funds equivalent to their cost of production into the economy. But things don’t sell for their cost of production­ – no one builds anything unless they think they can price it at a profit. And if you don’t think people will have enough new money to pay this price, why would you increase production?

Second, a lot of the costs of production are what economists call ‘fixed’ costs; that is, the cost of big things such as factories and office buildings and expensive machines and equipment, rather than the costs of the additional labour and supplies necessary to build one extra thing, which are called ‘marginal’ costs. The total cost of production combines fixed and marginal costs, and fixed costs usually represent the far greater share. This means that when you build more stuff, it is not true that all the costs of production are introduced into the economy as new money. You have merely injected new money to the extent you have incurred additional marginal costs. And it is unlikely that a producer would take the risk of ramping up production in a troubled economic environment if all that could be recovered was the marginal costs.

Third, producers receive many of the goods needed in the production of further goods from their suppliers on credit. Why presume that all the marginal costs of additional production have actually been paid at the time the goods hit the shelves? Or that the ultimate consumer is going to be willing to use credit to increase consumption in troubled times, even if those higher up the chain have used credit to increase production? More concerning still, if consumers do use credit, unless we later provide them with more income, we will have simply set ourselves up for another financial collapse when the teaser rates on their loans time out and further payments become unaffordable, as happened in 2008.

None of these problems with supply-side thinking will come as a surprise to anyone who runs a business. They are happy to see their taxes cut, sure, but they are not going to use this extra money to increase production unless they think that their customers will have enough new money to buy these additional goods. And no reasonable business person thinks that enough new money can be introduced by increasing production alone. If they did, record amounts of cash wouldn’t be sitting in corporate bank accounts doing nothing, which is what has been happening for years now. Obviously, the people who control this cash don’t believe that supply creates its own demand. They think that increasing production without first seeing an increase in demand would be foolhardy.

History is also not on the supply-siders’ side. To see the failure of the supply-side approach at the national level, all we need do is look at the 2001 and 2003 tax cuts signed into law by the then president of the United States, George W Bush. These tax cuts did not increase investment or production. Rather, the rich either hoarded this additional money or used it to bid up the price of existing assets, creating asset bubbles and exponentially increasingly economic inequality. And because economic activity did not increase enough to offset the loss of government revenue from reduced taxes, the deficit exploded. To see a similar result on the state level, in turn, we can look at the recent supply-side ‘Kansas experiment’. There, massive tax cuts on the rich and corporations almost bankrupted the state.

Remember also that in the 19th century, when Say devised his law, there was a huge amount of untapped demand for new goods; most costs were marginal costs; and most transactions were for cash, not credit. At that time, perhaps it seemed like supply did create its own demand. But not today. Today, to stimulate the economy, we need to increase demand first. And the best way to do this is by putting more money in the hands of the people whom the economist John Maynard Keynes described in 1936 as having the highest ‘marginal propensity to consume’. These are not the rich, but rather the poor and middle-class. For, as a group, these are the people who can be counted on to spend all their income whereas, as we have already seen, the rich are likely to keep a chunk of it in cash. Once demand is increased among the poor and middle-class, Keynes argued, production will rise to meet it.

In deciding whether to go with the supply-side or the Keynesian approach to stimulating the economy, there is one more consideration that is relevant. Recent history has shown that we can’t be sure that economic expansion alone will solve our wider economic problems. Almost all of the benefits of economic growth during the past 30 years or so have accrued to the rich, and mostly to the super-rich. Real income for most people has been stagnant or even declined. The new jobs that have been created are mostly temporary, low-wage, no-benefit jobs. Permanent, good-wage jobs with benefits have continued to disappear. Rather than giving money to the rich in these circumstances and hoping that it trickles down to the rest of us, as the supply-siders suggest, it would be better to give money to the poor and middle-class, as the Keynesians suggest. The Keynesian approach, after all, has worked many times in the past. Indeed, it’s how the West emerged from the Great Depression. But most importantly, if for some reason it doesn’t work, at least we will have made the right people better off.

is a political philosopher at the University of California, Davis. His latest book is In the Name of Liberty: The Argument for Universal Unionization (2020). He lives in Sacramento.

aeon.co
Economics Work Political philosophy
5 June 2018
Republish for free
Aeon is not-for-profit
and free for everyone
Make a donation
Get Aeon straight
to your inbox
Join our newsletter
Video/
Architecture
A world of shacks and shanties is a place of makeshift beauty on England’s margins

Migrant construction workers sleep on the floor in Dubai in 2012. Photo by Jonas Bendickson/Magnum