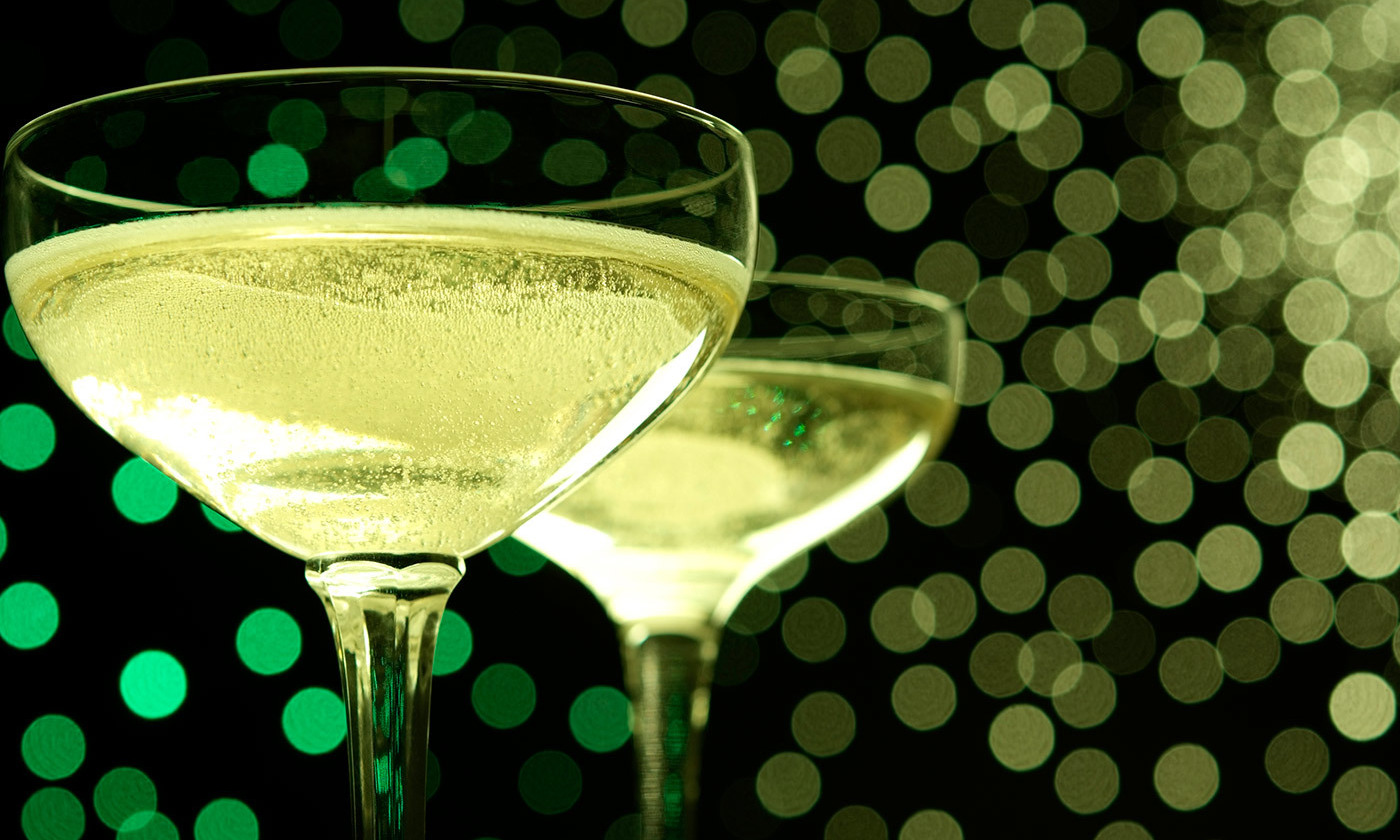 is a researcher and professor of engineering at the National Autonomous University of Mexico, and fellow of the American Physical Society. His work has been published in the Journal of Fluid Mechanics and Physical Review Fluids, among many others.

is an associate professor with the Fluid Mechanics Group of Carlos III University of Madrid. His work has appeared in the Journal of Fluid Mechanics, among many other publications.

Think of the last time you had something to celebrate. If you toasted the happy occasion, your drink was probably alcoholic – and bubbly. Have you ever wondered why it’s so enjoyable to imbibe a glass of something that sets off a series of microexplosions in your mouth?

A glass of a bubbly drink is full of physics, history and culture. We probably first encountered fizz alongside the discovery of alcohol, since both ethanol and carbon dioxide (CO2) gas are byproducts of fermentation. Drinking carbonated substances for pleasure – rather than simply staying hydrated – appears to be something only humans do.

In 17th-century France, the Benedictine monk Dom Pérignon greatly refined what we now know as Champagne. It took him many years to perfect a bottle and cork design that could withstand the high pressures that the process required. In sparkling wine, part of the fermentation takes place after the liquid has been bottled. Since the CO2 can’t escape the closed container, the pressure builds inside. In turn, this results in large gas quantities being actually dissolved into the liquid, in accordance with Henry’s law – a rule stating that the amount of gas that can be dissolved in a liquid is proportional to the pressure.

Among other things, Henry’s law explains why divers can get decompression sickness if they rush their ascent to the surface: at great depths, the body is exposed to a high pressure and, consequently, gases are dissolved in blood and tissues in high concentrations. Then, when surfacing, the pressure returns to the ambient level, such that the gas ‘exsolves’ and is released to form painful, harmful bubbles in the body. The same happens when we uncork a bottle of Champagne: the pressure suddenly drops back to its atmospheric value, the liquid becomes supersaturated with carbon dioxide – et voilà, bubbles emerge!

Over time, as liquid continues releasing gas, the size of the bubbles grows, and their buoyancy increases. Once the bubbles get sufficiently big, they can’t stay stuck to the microscopic crevices in the glass where they originally formed, and so they rise to the surface. Soon after, a new bubble forms and the process repeats itself. That’s why you’ve probably observed bubble chains forming in Champagne glasses – as well as the sad tendency of fizzy drinks to go flat after a while.

Intriguingly, Gérard Liger-Belair, professor of chemical physics at the University of Reims Champagne-Ardenne in France, discovered that most of the gas lost to the atmosphere in sparkling wine doesn’t escape in the form of bubbles, but from the surface of the liquid. However, this process is highly enhanced by the way that bubbles encourage the Champagne to flow in the glass. In fact, if there were no bubbles, it would take weeks for a drink to lose its carbon dioxide.

The attractive bubbly character of Champagne can be found in other drinks, too. When it comes to beer and carbonated water, the bubbles don’t come from fermentation but are introduced artificially by bottling the liquid at high pressure with an excess amount of carbon dioxide. Again, when opened, the gas can’t stay dissolved, so bubbles emerge. Artificial carbonation was actually discovered by the 18th-century English chemist Joseph Priestley – better known for discovering oxygen – while investigating a method to preserve drinking water on ships. Carbonated water also occurs naturally: in the southern French town of Vergèze – where Perrier, the commercial brand of mineral water, is bottled – an underground water source is exposed to carbon dioxide at high pressure, and comes up naturally fizzy.

When a carbonated beverage is rich in contaminants that stick to the surface, known as surfactants, bubbles might not burst when they reach the top but accumulate there as foam. That’s what gives beer its head. In turn, this foam affects the texture, mouthfeel and flavour of the drink. From a more physical perspective, foam also insulates the drink, keeping it colder for a longer time and acting as a barrier to the escape of carbon dioxide. This effect is so important that in the Dodger Stadium in Los Angeles beer is sometimes served with a head of artificial foam. Recently, researchers have discovered another interesting effect: a foam head prevents the beer from spilling when one walks with an open glass in hand.

Despite our solid understanding of bubble formation in drinks, a question remains: just why do we like drinks with bubbles? The answer remains elusive, but some recent studies can help us understand. The interaction of carbon dioxide with certain enzymes found in saliva causes a chemical reaction that produces carbonic acid. This substance is believed to stimulate some pain receptors, similar to those activated when tasting spicy food. So it seems that the so-called ‘carbonation bite’ is a kind of spicy reaction – and humans (strangely) seem to like it.

The presence and size of bubbles can even affect our perception of flavour. In a recent study, researchers found that people could experience the bite of carbonic acid without bubbles, but bubbles did change how things tasted. We still don’t have a clear picture of the mechanism by which bubbles influence flavour, though soft-drink manufacturers have ways of adjusting the amount of carbonation according to the sweetness and nature of the drink. Bubbles also affect the rate at which alcohol is assimilated into the body – so it’s true that a bubbly drink will make you feel inebriated more quickly.

As far as we’re concerned, all this offers a great excuse to talk about physics. We enjoy bubbly drinks too, of course – but personally, we celebrate adding a touch of science to a subject so that most people can relate to it. What’s more, bubbly liquids have many practical applications. They’re essential to some techniques for extracting oil; for explaining deadly underwater explosions known as limnic eruptions; and for understanding many other geological phenomena, such as volcanoes and geysers, whose activity is strongly influenced by the formation and growth of gas bubbles in the erupting liquid. So, the next time you celebrate and knock back a glass of bubbly, be sure to know that physics contributes to the sum of human happiness. Salud!

is a researcher and professor of engineering at the National Autonomous University of Mexico, and fellow of the American Physical Society. His work has been published in the Journal of Fluid Mechanics and Physical Review Fluids, among many others.

is an associate professor with the Fluid Mechanics Group of Carlos III University of Madrid. His work has appeared in the Journal of Fluid Mechanics, among many other publications.

aeon.co
Physics Food and drink Chemistry
17 April 2019
Republish for free
Video/
Earth science and climate
Climate change science is centuries, not decades old, and it was pioneered by a woman

A facsimile of the Carta marina (1539) by Olaus Magnus. Photo courtesy Wikipedia

Like sea monsters on premodern maps, deep-space images are science’s fanciful means to chart the edges of the known world