How ad hominem arguments can demolish appeals to authority 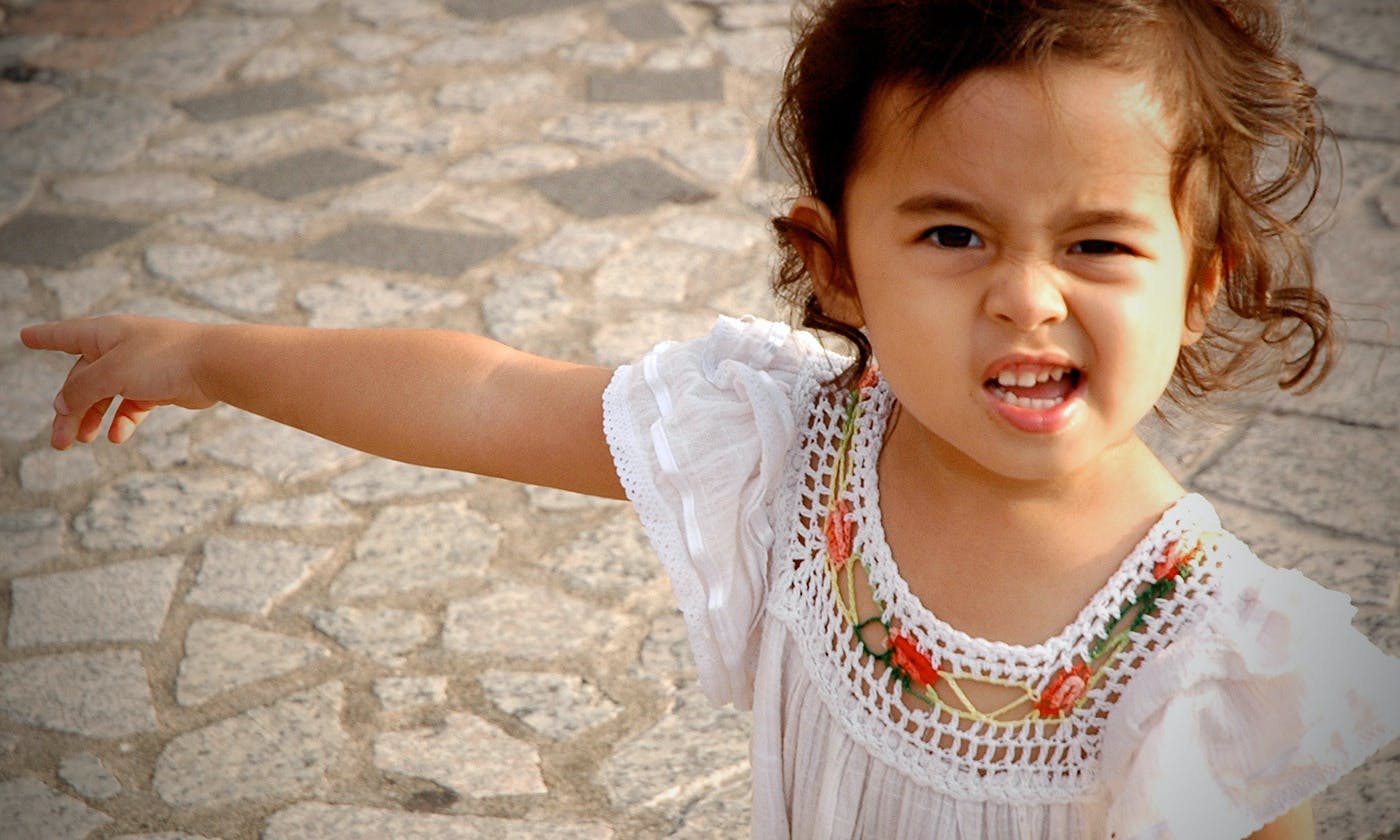 is an associate professor of philosophy in the School of Arts and Communication at the Florida Institute of Technology. He is also an associate and book reviews editor of Philosophia and the editor of The Kuhnian Image of Science: Time for a Decisive Transformation? (2018).

Listen here
Brought to you by Curio, an Aeon partner
Listen to more Aeon Essays here
REPUBLISH FOR FREE
25 Comments

‘In logic, inconsistency is the cardinal sin, and consistency the first of the virtues.’
Patrick Shaw, Logic and Its Limits (1981)

In 2018, the US Surgeon General declared e-cigarette use among young people an epidemic in the United States. As a result, parents were encouraged to talk with their children about smoking. One of the Surgeon General’s tips for parents is to ‘set a positive example by being tobacco-free’. But what if parents are smokers, too? What if children respond to their parents’ plea to refrain from smoking by saying: ‘You use tobacco, so why shouldn’t I?’

This retort is an example of ad hominem argumentation. Arguments against the person are attempts to undermine what someone says, not by engaging with what is said but by casting aspersions on the person who says it. For example, the child’s retort is directed at the parents, in light of their failure to set a positive example, not at their parents’ concerns about smoking.

The popular view in the media is that ad hominem attacks are bad arguments. According to the Urban Dictionary site: ‘Ad hominems are used by immature and/or unintelligent people because they are unable to counter their opponent using logic and intelligence.’ But isn’t this definition itself an ad hominem attack on those who make ad hominem arguments? Contrary to the popular view, I think that we sometimes have good reasons to argue against the person. In other words, ad hominem arguments can be good arguments, especially when they are construed as rebuttals to appeals to authority.

We often seek the advice of authority figures, such as medical doctors, religious leaders and political leaders. To seek and follow the advice of authorities is a matter of practical reasoning, which is reasoning about whether actions are prudent or imprudent. Once we receive advice from authorities, it seems that refusing to follow such advice would be imprudent. If my doctor gives me a diagnosis and prescribes medication, it would be imprudent to ignore her diagnosis and refuse to take the medication.

Now, are there circumstances in which it wouldn’t be imprudent to refuse to listen to authorities and follow their advice? Yes: these circumstances occur when an authority is guilty of practical inconsistency, that is, they don’t practise what they preach. Consider the case of Lee Jang-rim, a religious authority in South Korea, who told his followers that the world would end on 28 October 1992. Based on his doomsday prediction, many of his followers left their jobs, sold their homes and gave away their assets to his church; they also left their families, believing that they’d be lifted to Heaven before pestilence swept Earth. It then turned out that Lee Jang-rim had $800,000 worth of bonds, which weren’t expected to mature until after the date on which he preached that the world would end.

Before they gave away their life savings to Lee Jang-rim, his followers could have reasoned as follows:

This is an ad hominem argument, since the attack is directed against the person, not his advice. The premises of this argument (1-4) cite the fact that the authority’s actions are inconsistent with his advice as evidence for the conclusion (5) that refusing to follow his advice wouldn’t be imprudent. After all, he isn’t following his own advice. If Lee Jang-rim’s followers were to argue in this way, they would have not only argued legitimately but also saved themselves plenty of misery.

When an appeal to authority is made, it’s reasonable to respond by pointing out that the authority appealed to is acting in a manner that is inconsistent with her advice. Such practical inconsistency provides a good reason to think that refusing to follow the authority’s advice wouldn’t be imprudent. It’s important to note that this sort of ad hominem argumentation is legitimate only as a rebuttal to appeals to authority. If we want to know whether we should give away our assets in preparation for the end times, and the only reason we have for doing so is the advice of the religious authority Lee Jang-rim, then, given the practical inconsistency between his advice and his actions, we actually don’t have a good reason to give away our assets in preparation for the end times. To put it another way, suppose someone says: ‘You should get ready for the end times,’ and we ask: ‘Why?’ The reply ‘Because Lee Jang-rim says so’ wouldn’t be a compelling response, since we could point out that his advice is inconsistent with his actions.

It’s also important to note that this sort of ad hominem argumentation is defeasible, that is, it can be defeated by other considerations, since there might be other reasons why an authority’s advice should be followed anyway, even if the authority is guilty of practical inconsistency. For example, in 2017 the Italian actress and filmmaker Asia Argento was one of the first women to accuse the US film producer Harvey Weinstein of sexual assault. She became a prominent figure in the #MeToo movement and an advocate for victims of sexual assault, preaching that we should listen to survivors of sexual assault and believe their stories. Subsequently, The New York Times revealed that: ‘Argento quietly arranged to pay $380,000 to her own accuser: Jimmy Bennett, a young actor and rock musician who said she had sexually assaulted him in a California hotel room years earlier.’

Clearly, Argento’s actions are inconsistent with her message as a leader in the #MeToo movement, which is why it would be legitimate to make the following ad hominem argument against her:

Of course, there are good reasons to listen to survivors of sexual assault and believe their stories. So we should always think about the advice itself and whether there are good reasons to follow it independently of what an authority says we should do. However, if we are urged to follow the advice of authority figures solely on the grounds that they are authorities, then acting in a manner that is inconsistent with their own advice would undermine their status as authorities, and thereby give us good reasons to think that refusing to follow their advice wouldn’t be imprudent.

If I’m right, rebellious children are on firm ground argumentatively when they challenge their parents’ advice on smoking with ‘You use tobacco, so why shouldn’t I?’ By being smokers themselves, and thus failing to set a positive example, the parents have undermined their status as authorities whose advice should be followed. Given this practical inconsistency, it wouldn’t be imprudent for children to refuse to follow their parents’ advice to stop smoking. Of course, there are other good reasons why children shouldn’t smoke. But because their parents say so probably isn’t one of them.