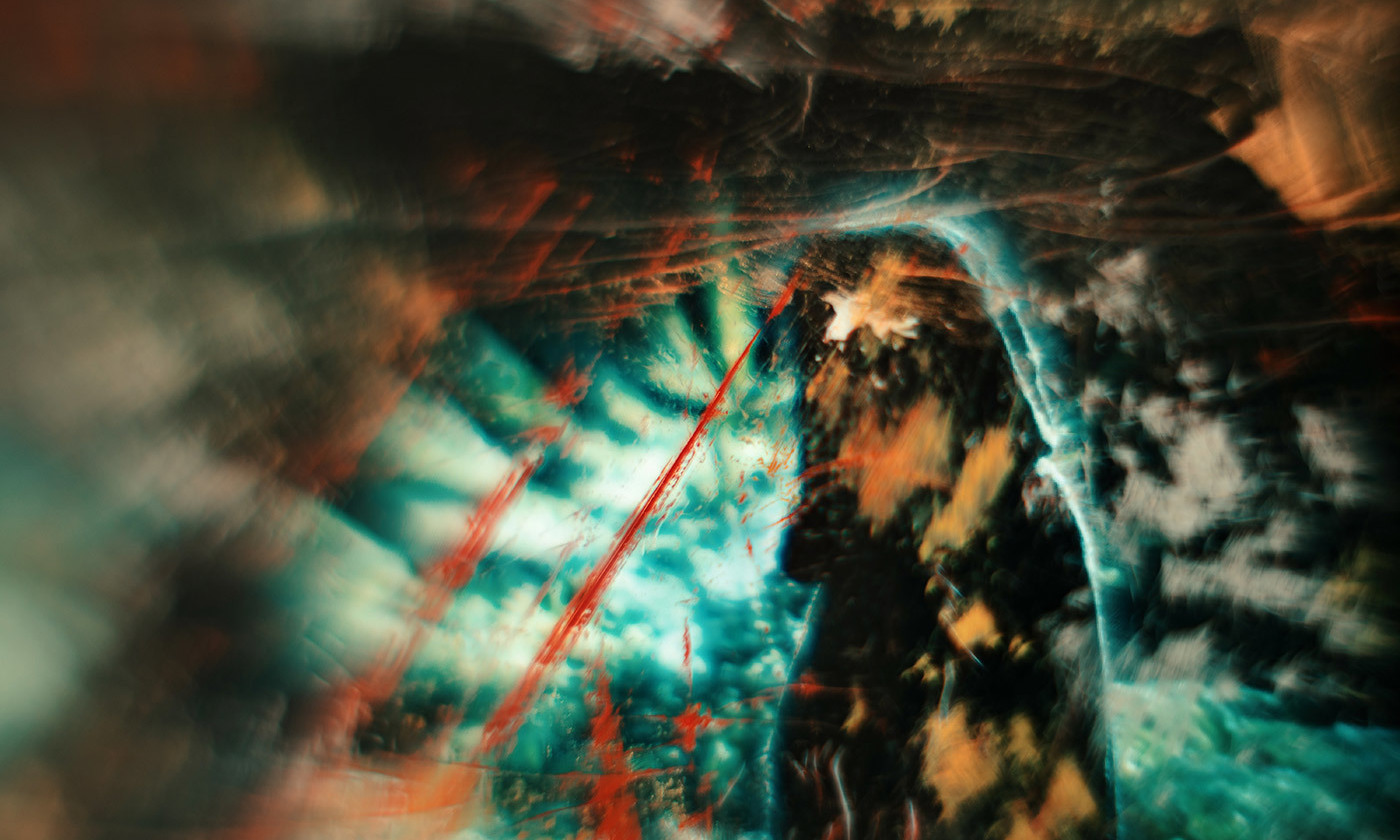 First-hand accounts of what it is like to come close to death often contain the same recurring themes, such as the sense of leaving the body, a review of one’s life, tunnelled vision and a magical sense of reality. Mystics, optimists and people of religious faith interpret this as evidence of an afterlife. Skeptically minded neuroscientists and psychologists think that there might be a more terrestrial, neurochemical explanation – that the profound and magical near-death experience (NDE) is caused by the natural release of brain chemicals at or near the end of life.

Supporting this, observers have noted the striking similarities between first-hand accounts of NDEs and the psychedelic experiences described by people who have taken mind-altering drugs.

Perhaps, near death, the brain naturally releases the same psychoactive substances as used by drug-takers, or substances that act on the same brain receptors as the drugs. It’s also notable that psychedelic drugs have been taken by the shamans of traditional far-flung cultures through history as a way to, as they see it, visit the afterworld or speak to the dead.

To date, however, much of the evidence comparing NDEs and psychedelic trips has been anecdotal or based on questionnaire measures that arguably struggle to capture the complexity of these life-changing experiences. Pursuing this line of enquiry with a new approach, an international team of researchers led by Charlotte Martial at the University Hospital of Liège in Belgium has conducted a deep lexical analysis, comparing 625 written narrative accounts of NDEs with more than 15,000 written narrative accounts of experiences taking psychoactive drugs (sourced from the Erowid Experience Vaults, a US-based non-profit that documents psychoactives), including 165 different substances in 10 drug classes.

The analysis, published online in Consciousness and Cognition in February 2019, uncovered remarkable similarities between the psychological effects of certain drugs – most of all ketamine, but also notably the serotonergic psychedelic drugs such as LSD – and NDEs. Indeed, the five most common category terms in the narrative accounts of people who’d taken ketamine were the same as the five most common in the accounts of NDEs, suggesting ‘shared phenomenological features associated with an altered state of perception of the self and the environment, and a departure from the everyday contents of conscious mentation’.

From category to category, the semantic similarity is profound. When referring to perceptions, both groups used the words ‘face’ and ‘vision’. The emotional word most commonly used by both was ‘fear’. In the category of consciousness and cognition, drug-takers and participants who’d been close to death most often referred to words such as ‘reality’, ‘moment’, ‘universe’, and ‘learn’. The setting was often described as ‘door’ and ‘floor’. A negative tone emphasising unpleasant bodily sensations was a shared common theme, as well.

The findings back up the observations of some of the most famous 20th-century explorers of the psychedelic world – the American psychologist Timothy Leary described trips as ‘experiments in voluntary death’, and the British-born writer and philosopher Gerald Heard said of the psychedelic experience: ‘That’s what death is going to be like. And, oh, what fun it will be!’ But claims about the similarities go beyond these famous reports. The new research legitimises the long-standing analogy between the experience of dying and the acute effects of certain psychoactive drugs. Links between dying, death, a potential existence of afterlife and certain hallucinogenic plants and fungi emerged independently across different societies, and are also ubiquitous in contemporary psychedelic culture. However, empirical research has been scarce, until now.

To an extent, the results also support neurochemical accounts of NDEs, and especially the controversial proposal that such experiences are caused by the natural release of an as-yet-to-be-discovered ketamine-like drug in the brain (adding plausibility to this account, ketamine is known to act on neural receptors that, when activated, help to prevent cell death and offer protection from lack of oxygen).

‘This body of empirical evidence supports that near-death is by itself an altered state of consciousness that can be investigated using quantitative psychometric scales,’ the researchers say. That in itself is quite a realisation. As they note wryly, ‘Unlike other human experiences, dying is difficult to study under controlled laboratory conditions by means of repeated measurements,’ making it a challenge to investigate NDEs experimentally. Although the new research lacks laboratory control, on the plus side, the lexical comparison that Martial’s team conducted is ‘massive both in terms of the investigated drugs and the number of associated reports’.

The limitations of the current approach, including a reliance on retrospective reports, often decades-old, means, as the researchers put it, that they cannot validate nor refute the neurochemical models of NDEs. ‘However,’ they add, ‘our results do provide evidence that ketamine, as well as other psychoactive substances, result in a state phenomenologically similar to that of “dying” (understood as the content of NDE narratives). This could have important implications for the pharmacological induction of NDE-like states for scientific purposes, as well as for therapeutic uses in the terminally ill as means to alleviate death anxiety. We believe that the development of evidence-based treatments for such anxiety is a cornerstone of a more compassionate approach towards the universal experience of transitioning between life and death.’

They also warn experimenters to be prepared and beware. ‘The intensity of the experience elicited by [ketamine] relative to cannabis may represent a shock to unsuspecting users, who could retrospectively report the belief of being close to death,’ the researchers say. Pot-smokers, you’ve been warned. As one of the most intense and life-changing altered states known, an NDE is no toke on a pipe after class or work.

aeon.co
Psychiatry and psychotherapy Consciousness and altered states Ageing and death
14 June 2019
Republish for free
Aeon is not-for-profit
and free for everyone
Make a donation
Get Aeon straight
to your inbox
Join our newsletter
Video/
Childhood and adolescence
In between chemotherapy, 10-year-old Pien finds kinship with the honeybees she keeps