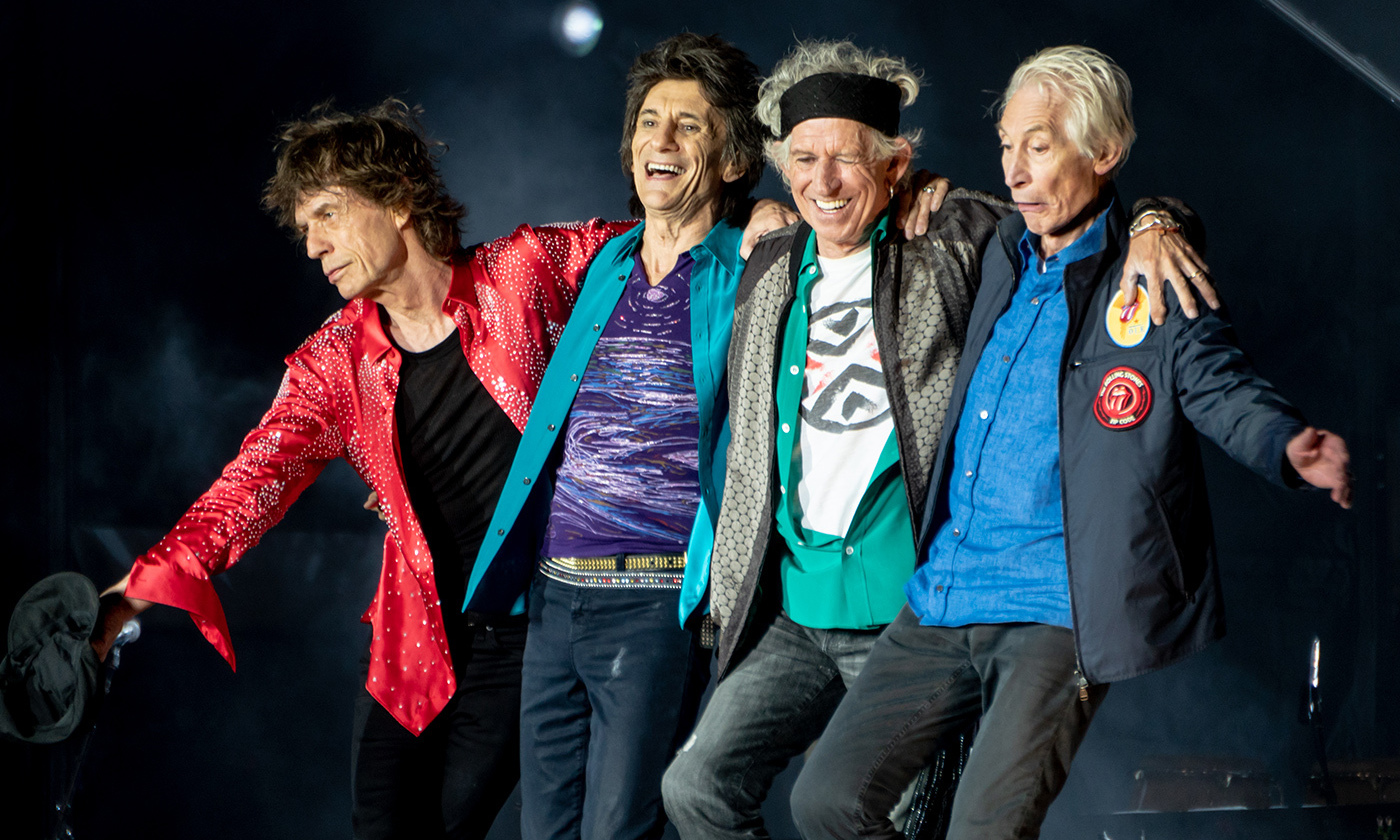 is a bioethicist at the University of Oslo in Norway. He is currently working on a project that explores epigenetics and the bioethics of human embryonic development. He is also interested in applied philosophy, and his work has appeared in Bioethics, Journal of Medical Ethics and Medicine, Health Care and Philosophy.

Let’s say that on average you are in better shape than other people of your age. You are more able than them: quicker, sprightlier, livelier. You feel and identify as younger than your official age. However, despite all your youthful energy, you are also discriminated against because of your greater age. You cannot get a job – or, if you do, you might earn less than some of your younger coworkers simply due to your advanced years. The question is, should you be allowed to change your ‘official’ age in order to avoid this discrimination and to better match how you identify and feel?

The question became real last year when the 69-year-old Dutchman Emile Ratelband asked a court to change his date of birth to be 20 years younger (this, he felt, would help him find matches on dating sites). While one can question Ratelband’s motives, there are some people who are serious in their pursuit of becoming officially younger. There are good moral reasons why they should be allowed to change their legal age. Though in principle I am not opposed to younger people increasing their official ages, for the present purposes I will only focus on the lowering of one’s official age.

The idea of legal-age change often runs into the same few initial objections. For instance, some argue that changing age is impossible and society cannot allow something that is impossible. This opposition can be interpreted in two ways. According to the first, age is necessarily and always chronological age. Age is, by definition, only a measure of how long something has existed – and nothing else. Since one cannot travel back in time, one simply cannot change one’s age.

The first interpretation is not entirely convincing. Age doesn’t always refer to the time that something has existed. For example, whiskey doesn’t age in a bottle. A whiskey’s ‘age’ refers only to the time between distillation and bottling. A 21-year-old whiskey is still 21 years old even though it has been in a bottle for 10 years. So, while the whiskey has existed, chronologically, for 31 years, we say (rightly) that the whiskey is 21 years old. That is because the chronological age of the whiskey does not matter.

Now, suppose it becomes possible to cryopreserve living human beings in ultra-low temperature for dozens of years, and by this way reduce their biological ageing rate to, say, 10 per cent of the normal rate. A person who is frozen at the age of 40 and woken up after 100 years would be biologically in as good shape as a 50-year-old. Surely the law should not treat him as being 140 years old, even though he has existed that long?

How fast our physical and mental functions crumble and how fast our cells deteriorate depends on many factors, such as genetics, epigenetics and lifestyle habits such as diet and exercise. In the field of geriatric medicine, biological age is a commonly used term. While little consensus exists on how it should be determined, some estimates of biological age predict mortality more accurately than chronological age. People who have existed for an equally long time can age at varying rates biologically. So why must their legal age be the same if their biological age is so different?

The second interpretation of the opposition to legal-age change states that this would require falsifying the date of birth on identification documents. To understand the problem with this objection, we need to recognise that only on rare occasions are we ever interested in a person’s date of birth. When a teenager tries to buy alcohol, the clerk wants to know his date of birth only so that she can check if he is old enough (chronologically) to drink alcohol. The birth date is just a way to find out this information – it is not something she is interested in for itself.

What if our identification documents were just smartphone apps that show our age directly (eg, 30 years) rather than indirectly through our date of birth (eg, 27 August 1989)? If chronological age doesn’t matter, as I have argued, then people should be allowed to change this ‘age’ in their IDs to match their biological rather than their chronological age. This would not be lying or falsifying any records because there simply would be no date of birth to falsify (remember, in this hypothetical scenario, people’s age is directly visible, while in the real world it is indirectly visible through the date of birth). But if age change could be allowed in this hypothetical scenario, why should it not be allowed in the real world? Is the mere fact of how we present our age – directly by stating how old we are, or indirectly by stating our date of birth (and calculating the years from it) – really that relevant? I don’t think so.

You might worry that legal-age change could lead to some unsettling situations. Suppose a 70-year-old man wants to change his age to 50. Suppose further that the man had a daughter when he was 18. If the 70-year-old becomes a 50-year-old, he would then be legally younger than his 52-year-old daughter. While this result is counterintuitive and something we have not faced before, it is not obvious that it is impossible to countenance. Just because it’s unusual doesn’t mean it is wrong.

Legal-age change should be allowed because it could prevent the harm of discrimination while in itself harming no one. It could be that, sometimes, figuring out a person’s chronological age might be easy even if their legal age had been changed. Still, this doesn’t lead to the conclusion that age change is always a bad idea that should never be allowed.

Discrimination against people because of their age is a real phenomenon. We should focus on the biases and unjust attitudes against elderly people too. But I am not optimistic about changing cultural attitudes about age, so for an individual facing discrimination, legal-age change could be a feasible and practical solution.

is a bioethicist at the University of Oslo in Norway. He is currently working on a project that explores epigenetics and the bioethics of human embryonic development. He is also interested in applied philosophy, and his work has appeared in Bioethics, Journal of Medical Ethics and Medicine, Health Care and Philosophy.

aeon.co
Bioethics Ethics Ageing and death
9 October 2019
Republish for free
Aeon is not-for-profit
and free for everyone
Make a donation
Get Aeon straight
to your inbox
Join our newsletter
Video/
Anthropology
Sitting by the fire with a nomadic tribe, a physicist ponders the many shapes of wisdom

As a soldier, I was hard-wired to seek meaning and purpose. Gray’s philosophy helped me unhook from utopia and find peace