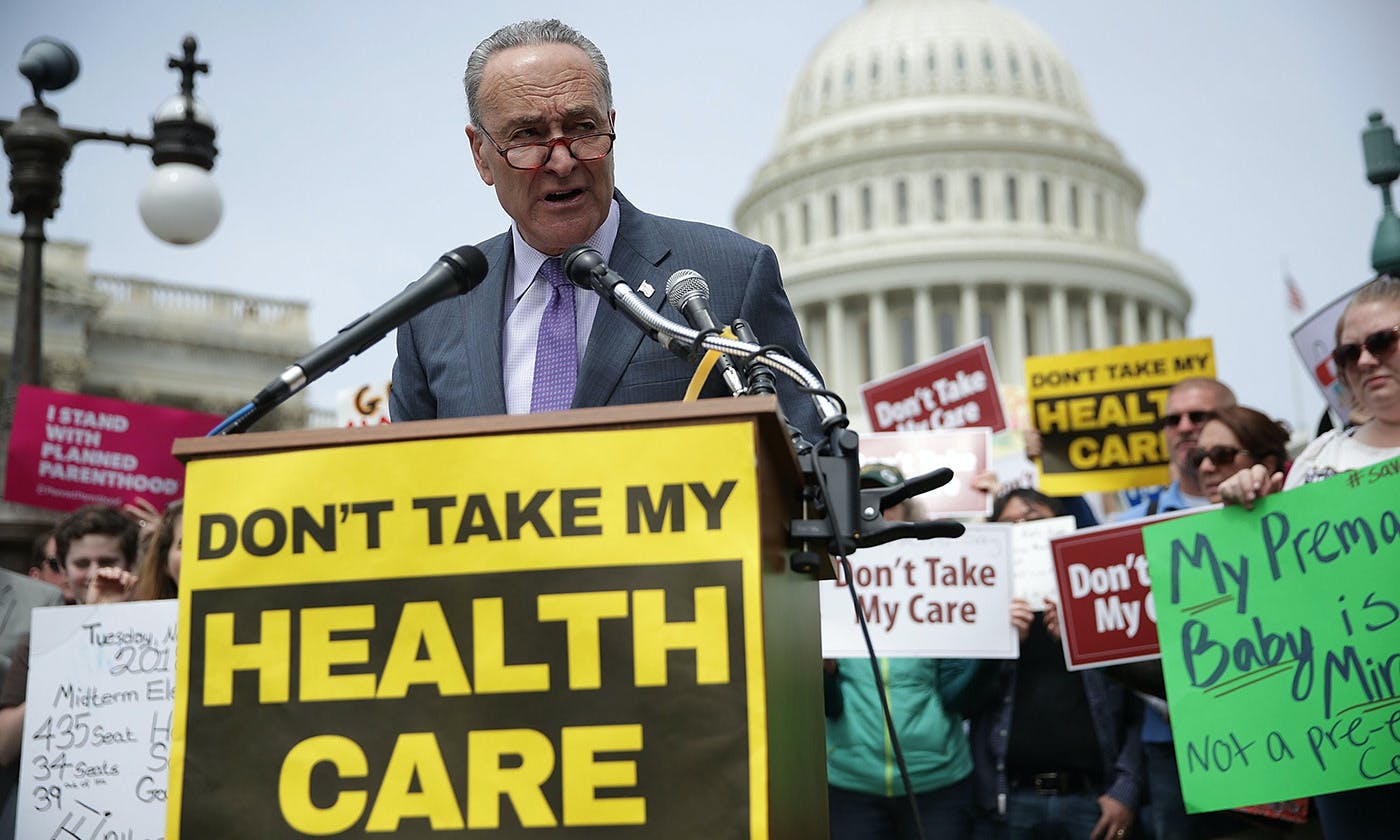 is a professor of philosophy at Binghamton University in New York State. Her latest book is When Doing the Right Thing Is Impossible (2017).

It is not always good to have the opportunity to make a choice. When we must decide to take one action rather than another, we also, ordinarily, become at least partly responsible for what we choose to do. Usually this is appropriate; it’s what makes us the kinds of creatures who can be expected to abide by moral norms.

Sometimes, making a choice works well. For instance, imagine that while leaving the supermarket parking lot you accidentally back into another car, visibly denting it. No one else is around, nor do you think there are any surveillance cameras. You face a choice: you could drive away, fairly confident that no one will ever find out that you damaged someone’s property, or you could leave a note on the dented car’s windshield, explaining what happened and giving contact information, so that you can compensate the car’s owner.

Obviously, the right thing to do is to leave a note. If you don’t do this, you’ve committed a wrongdoing that you could have avoided just by making a different choice. Even though you might not like having to take responsibility – and paying up – it’s good to be in the position of being able to do the right thing.

Yet sometimes, having a choice means deciding to commit one bad act or another. Imagine being a doctor or nurse caught in the following fictionalised version of real events at a hospital in New Orleans in the aftermath of Hurricane Katrina in 2005. Due to a tremendous level of flooding after the hurricane, the hospital must be evacuated. The medical staff have been ordered to get everyone out by the end of the day, but not all patients can be removed. As time runs out, it becomes clear that you have a choice, but it’s a choice between two horrifying options: euthanise the remaining patients without consent (because many of them are in a condition that renders them unable to give it) or abandon them to suffer a slow, painful and terrifying death alone. Even if you’re anguished at the thought of making either choice, you might be confident that one action – let’s say administering a lethal dose of drugs – is better than the other. Nevertheless, you might have the sense that no matter which action you perform, you’ll be violating a moral requirement.

Are there situations, perhaps including this one, in which all the things that you could do are things that would be morally wrong for you to do? If the answer is yes, then there are some situations in which moral failure is unavoidable. In the case of the flooded hospital, what you morally should do is something impossible: you should both avoid killing patients without consent and avoid leaving them to suffer a painful death. You’re required to do the impossible.

This line of thought is certainly appealing. First of all, it might seem unfair to be obligated to do something that you were unable to do. Second, if morality is supposed to serve as a guide to help us decide what to do in any given situation, and we can’t actually do the impossible, it might seem that talking about impossible moral requirements is pointless. But if you’ve had the experience of being required to do the impossible, it might be appealing to push back: ought does not imply can. Acknowledging this could help make sense of your experience, even if it doesn’t also guide you in decisions about what to do.

We can’t blame other people for having committed an unavoidable moral wrongdoing as long as they chose the best of the possible options; we only appropriately blame people when they could have chosen to do something better than what they did do. However, when we ourselves are in situations in which we perform the best action we can – but it’s still something that we’d clearly be morally forbidden from ever choosing if we had a better option – we’re likely to hold ourselves responsible. Our intuitive moral judgments may still tell us, if we choose to perform an action that’s normally unthinkable, ‘I must not do this!’ Afterwards, we may judge ourselves to have failed morally.

I don’t think we should necessarily dismiss these judgments – rather, we must hold them up to the light. If we do so, and they hold up, then we should take them to indicate that we really can be required to do the impossible. But this has a troubling implication: if some situations lead to unavoidable moral wrongdoing, then we, as a society, should be careful not to put people in such situations. Giving people a choice might sound like it’s always a good thing to do, but giving a choice between two forms of moral failure is cruel.

Sometimes, it’s pure bad luck that puts someone in the position of having to choose between wrongdoings. However, much of the time, choice doesn’t take place in contexts that are shaped entirely accidentally. It takes place in social contexts. Social structures, policies, or institutions can produce outcomes that favour some groups of people over others in part by shaping what kinds of choices people get to – or have to – face. Members of some social groups might face mostly bad choices, in the sense that their choices are between alternatives, all of which are disadvantageous to them. But there’s another sense in which the choices might be bad: these might be choices between alternatives, all of which make them fail in their responsibilities to others.

The American Health Care Act, which was considered in the United States House and Senate, would have created moral dilemmas by offering people without high incomes – especially if they were also women, or old or sick – a range of bad options. It would have forced some parents to make choices between two equally unthinkable options, such as the ‘choice’ to sacrifice one child’s health care for another’s. This sort of forced choice would be similar in kind to the choice that the SS officer in Sophie’s Choice (1982) offered, when he told Sophie: ‘You may keep one of your children.’ The distinctive type of cruelty – making moral failure inevitable for someone – is the same.

No one can rightly be blamed for failing to care adequately for their family if it wasn’t possible for them to do so. But they may still take themselves to be required to do the impossible, and then judge themselves to have failed at this task. No one should be forced into this position. Not all situations that present these sorts of choices can be prevented – there’s always the possibility of bad luck – but at least we shouldn’t knowingly bring them about.

When Doing the Right Thing Is Impossible (2017) by Lisa Tessman is published via Oxford University Press.