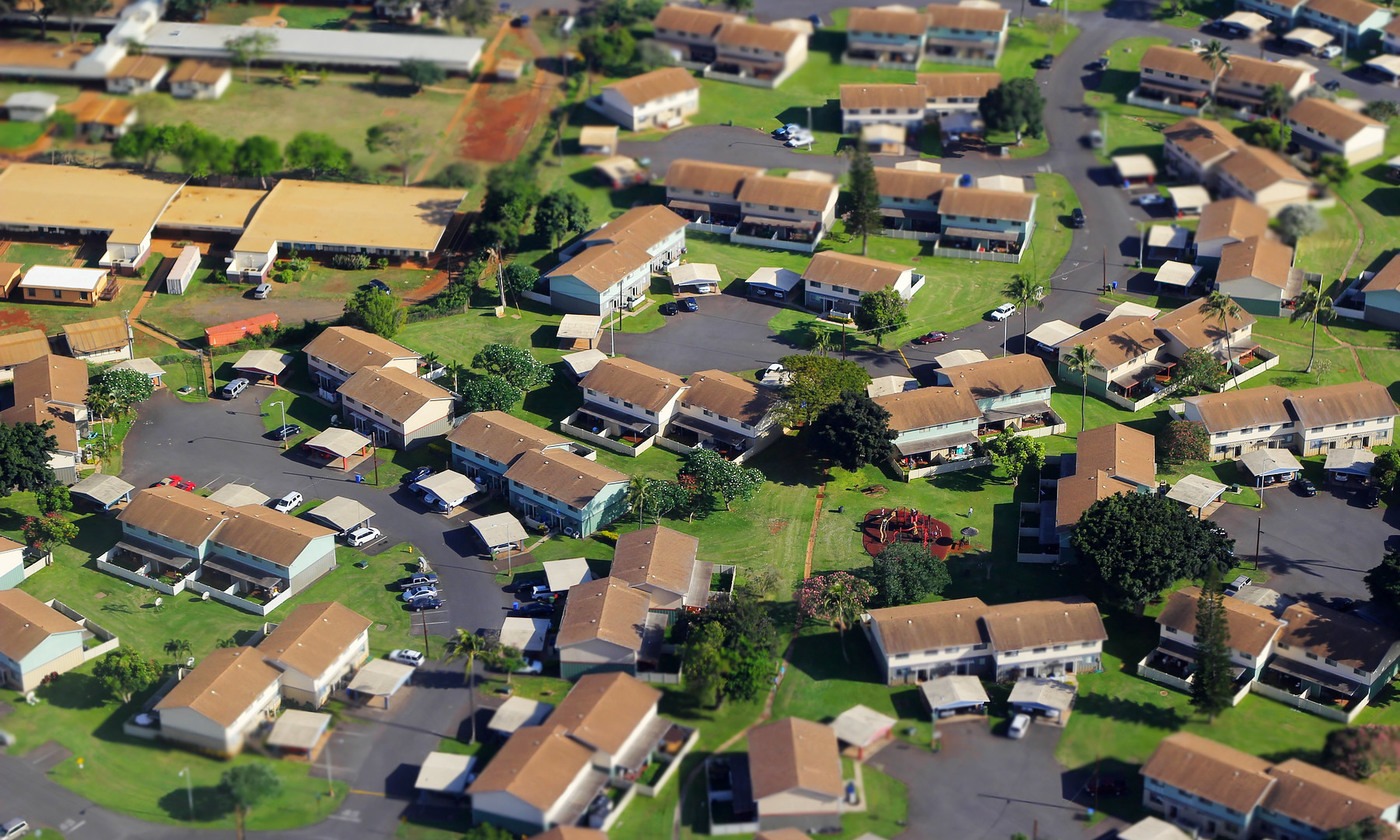 Mainstream economics is built on the premise that the economy is a machine-like system operating at equilibrium. According to this idea, individual actors – such as companies, government departments and consumers – behave in a rational way. The system might experience shocks, but the result of all these minute decisions is that the economy eventually works its way back to a stable state.

Unfortunately, this naive approach prevents us from coming to terms with the profound consequences of machine learning, robotics and artificial intelligence. Most economists’ predictions in the area are wildly unrealistic. On the one hand, liberals worry about increased income inequality and exclusion due to the automation of labour, and the pooling of poorly paid work on platforms such as Uber and TaskRabbit. They fret about the fact that only the highly intelligent, educated or creative will thrive. Governments keen to soften the blow are considering so-called helicopter money in the guise of universal basic income. But such strategies ignore humans’ fundamental need to feel needed, to be creative and productive, and to achieve status and acceptance in the eyes of their community. Any attempt to ‘buy’ citizen loyalty through a massive, rebranded welfare system risks creating further disaffection and instability.

Meanwhile, pundits further to the political Left indulge in fantasies of automated luxury communism, in which artificial intelligence, directed by a socialist-style government, makes work discretionary. But this scenario fails to explain how innovation will be sustained, or how the very costly information infrastructure will be maintained, when the only motivation to do so will be altruistic.

Both political camps accept a version of the elegant premise of economic equilibrium, which inclines them to a deterministic, linear way of thinking. But why not look at the economy in terms of the messy complexity of natural systems, such as the fractal growth of living organisms or the frantic jive of atoms? These frameworks are bigger than the sum of their parts, in that you can’t predict the behaviour of the whole by studying the step-by-step movement of each individual bit. The underlying rules might be simple, but what emerges is inherently dynamic, chaotic and somehow self-organising. Complexity economics takes its cue from these systems, and creates computational models of artificial worlds in which the actors display a more symbiotic and changeable relationship to their environments. Seen in this light, the economy becomes a pattern of continuous motion, emerging from numerous interactions. The shape of the pattern influences the behaviour of the agents within it, which in turn influences the shape of the pattern, and so on.

There’s a stark contrast between the classical notion of equilibrium and the complex-systems perspective. The former assumes rational agents with near-perfect knowledge, while the latter recognises that agents are limited in various ways, and that their behaviour is contingent on the outcomes of their previous actions. Most significantly, complexity economics recognises that the system itself constantly changes and evolves – including when new technologies upend the rules of the game.

Ever since the invention of the assembly line, corporations have been like medieval cities: building walls around themselves and then trading with other ‘cities’ and consumers. Companies exist because of the need to protect production from volatile market fluctuations, and because it’s generally more efficient to consolidate the costs of getting goods and services to market by putting them together under one roof. So said the British economist Ronald Coase in his paper ‘The Nature of the Firm’ (1937).

But now, in an era of Ubers-for-everything, companies are changing into platforms that enable, rather than enact, core business processes. The cost of reaching customers has dropped dramatically thanks to the ubiquity of digital networks, and production is being pushed outside the company wall, on to freelancers and self-employed contractors. Market and price fluctuations have been defanged as machine learning and predictive analytics help companies manage such ructions, and on-demand services for labour, office space and infrastructure allow them to be more responsive to changing conditions. Coase’s theory is nearing its expiry date.

The so-called ‘gig economy’ is only the beginning of a profound economic, social and political transformation. For the moment, these new ways of working are still controlled by old-style businesses models – platforms that essentially sell ‘trust’ via reviews and verification, or by plugging into existing financial and legal systems. Airbnb, eBay and Uber succeed in making money out of other people’s work and assets because they provide guarantees for good seller-buyer behaviour, while connecting to the ‘old world’ of banks, courts and government. But this hybrid model of doing digital business is about to change.

Blockchain technologies promise to replace these trusted third parties with a huge digital record book, spreading out organically across a network of computers that grows and changes but can’t be meddled with. It’s true that there are huge regulatory challenges, and it’s still not clear if and how the computational and algorithmic infrastructure of the blockchain can be maintained at scale. Nonetheless, such distributed systems might truly democratise work in a way that’s hard for us to imagine. By getting rid of middlemen, they’re likely to radically reduce transaction costs, and accelerate the mixing of many different actors in the new economy who have been freed from the grip of leaders or institutions.

Here’s an alternative vision of what the future of work might bring. Imagine, for example, a network of individuals and families interconnected via an intelligent electrical grid, which produces and supplies only as much energy as required, drawing on solar panels installed on the roofs of their homes. They use 3D printing and robotics to manufacture or grow most of what they need, and exchange knowledge and expertise with other networks of people, whose productivity has been boosted by smart machines and data analytics. Infrastructure is shared and maintained by economic exchanges over these same networks. Blockchain technologies could verify contracts, and enable a barter economy to flourish. By changing the rules of the economic game, the whole ‘economy’ could transform – not in the deterministic, business-as-usual way that neoclassical economics predicts, but in the creative, chaotic and dynamic way of complex systems.

Such bottom-up, dispersed models of economic organisation would ultimately challenge our current political institutions. Instead of thinking about the future as the expansion of universal welfare, we might look at it as a rejuvenation of politics, where power shifts away from concentrated economic interests and into the hands of the empowered multitudes. In this scenario, it’s possible that the automation of work will mean the demise of big corporations and the rise of digital, small-scale, distributed cottage industries. Over time, these collaborative networks might evolve into virtual city-states, and even replace physical nations as the units of political organisation and citizen loyalty. Contrary to what current events suggest, the future of our planet could be bright: home to a self-organising ecosystem of democratic communities, cooperating to boost happiness, prosperity, longevity and creativity.

aeon.co
Work Future of technology Computing and artificial intelligence
13 October, 2016
Republish for free
Aeon is not-for-profit
and free for everyone
Make a donation
Get Aeon straight
to your inbox
Join our newsletter
Video/
Philosophy of religion
If you think that modern cosmology leaves no room for ‘god’, start using your imagination

Must radical political change generate uncontainable violence? The French Revolution is both a cautionary and inspiring tale