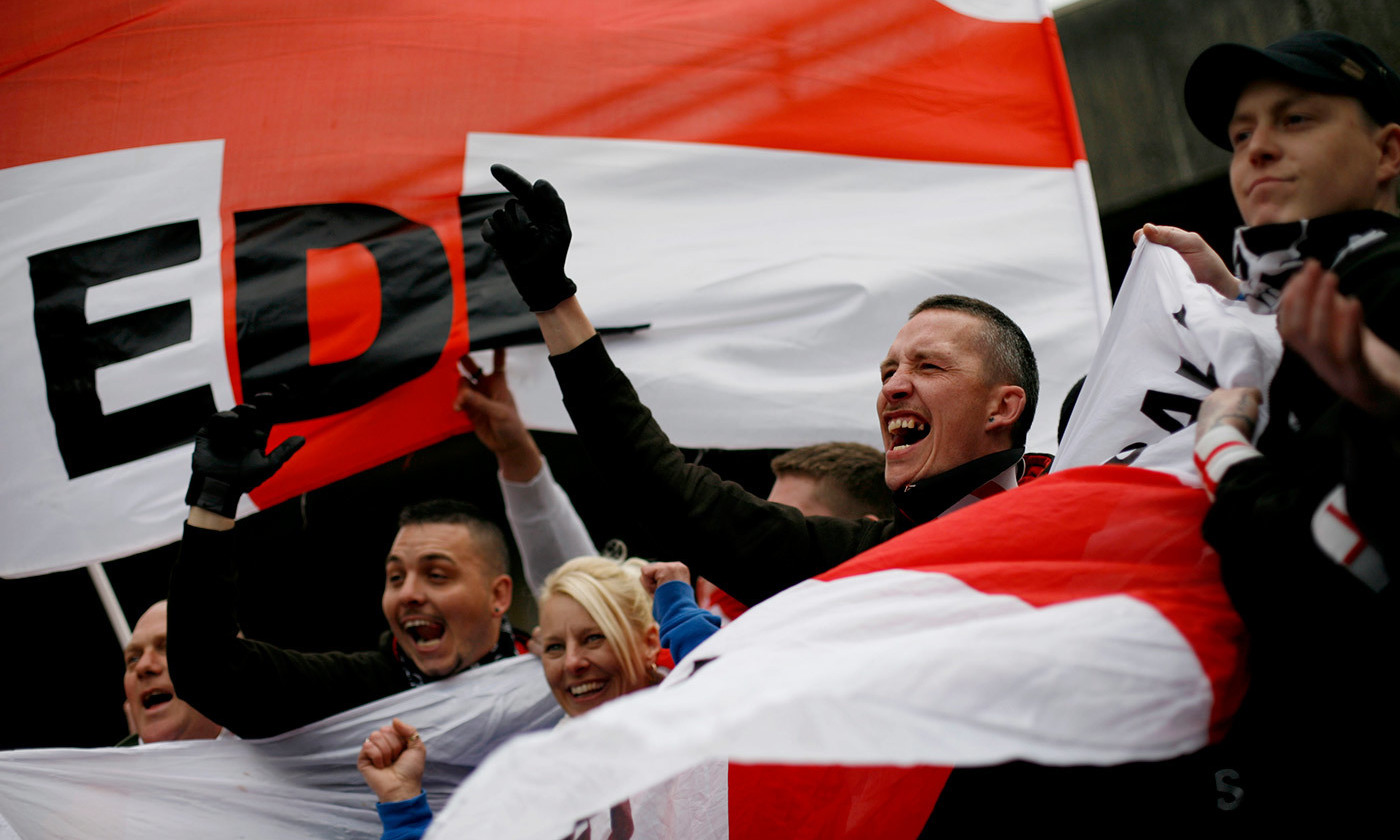 is a senior lecturer in psychology at Goldsmiths, University of London, and at the University of Social Sciences and Humanities, Poznan, Poland.

In 2007, a British school teacher in Sudan received a jail sentence under Sharia law because she allowed her pupils to name a classroom teddy-bear ‘Muhammad’. The day after the sentence was announced, more than 10,000 people took to the streets of Khartoum demanding the teacher’s execution for blasphemy. While alternative explanations existed – the name Muhammad was chosen by children’s voting, it is a popular male name in Sudan – the teacher faced such disproportionate hostility because some people interpreted her actions as an insult to their whole group.

In 2014, a production team from the British TV series Top Gear was forced out of Argentina by angry protesters offended by the licence plate on one of the show’s cars. It read ‘H982 FKL’, which the Argentinians saw as a sneering allusion to the 1982 Falklands war with the UK. Naturally, this could have been a coincidence or a mistake, but it was interpreted as an insult to Argentina, and followed by retaliatory hostility.

Collective narcissists are not simply content to be members of a valuable group. They don’t devote their energy to contributing to the group’s betterment and value. Rather, they engage in monitoring whether everybody around, particularly other groups, recognise and acknowledge the great value and special worth of their group. To be sure, collective narcissists demand privileged treatment, not equal rights. And the need for continuous external validation of the group’s inflated image (a negative attribute) is what differentiates collective narcissists from those who simply hold positive feelings about their group.

My team researched collective narcissism as a characteristic that pertains to an individual. We believe that there will always be a proportion of people in any given population who meet the criteria. But collective narcissism can also seize an entire group, resulting in seemingly sudden and unprovoked outbursts of intergroup rage or prejudiced reactions towards minority groups. We believe that collective narcissism is most dangerous as a group syndrome – when the belief that the righteous group is not given its due acknowledgement becomes shared by the majority of group members and becomes a dominant narrative about the group’s past and present.

Such collective narcissism is so toxic it explains phenomena such as anti-Semitism and perhaps even two world wars. It might explain the 2015 terrorist attack on the headquarters of Charlie Hebdo, the French satirical weekly that published controversial caricatures of the prophet Muhammad. Recent research by Katarzyna Jaśko and her colleagues at the National Consortium for the Study of Terrorism and Responses to Terrorism at the University of Maryland, College Park demonstrates that collective narcissists in radicalised social networks are ready to engage in political violence and terrorism.

Recently, scientists at the University of Pennsylvania scanned narcissists’ brains with fMRI and found physiological evidence that their experience of social rejection was particularly hurtful, despite their denials to the contrary. This is so important because other new findings show that people derive emotional pleasure from responding to rejection with aggression. It is likely, although it remains to be confirmed, that collective narcissists feel similarly distressed when their group is criticised, rejected or otherwise undermined. They can be particularly tempted to use aggression to reduce their distress.

is a senior lecturer in psychology at Goldsmiths, University of London, and at the University of Social Sciences and Humanities, Poznan, Poland.

aeon.co
Social psychology Politics and government Mood and emotion
12 January, 2018
Republish for free
Aeon is not-for-profit
and free for everyone
Make a donation
Get Aeon straight
to your inbox
Join our newsletter
Video/
Consciousness and altered states
‘It makes sense of everything I am.’ The transcendence of the long-distance swimmer