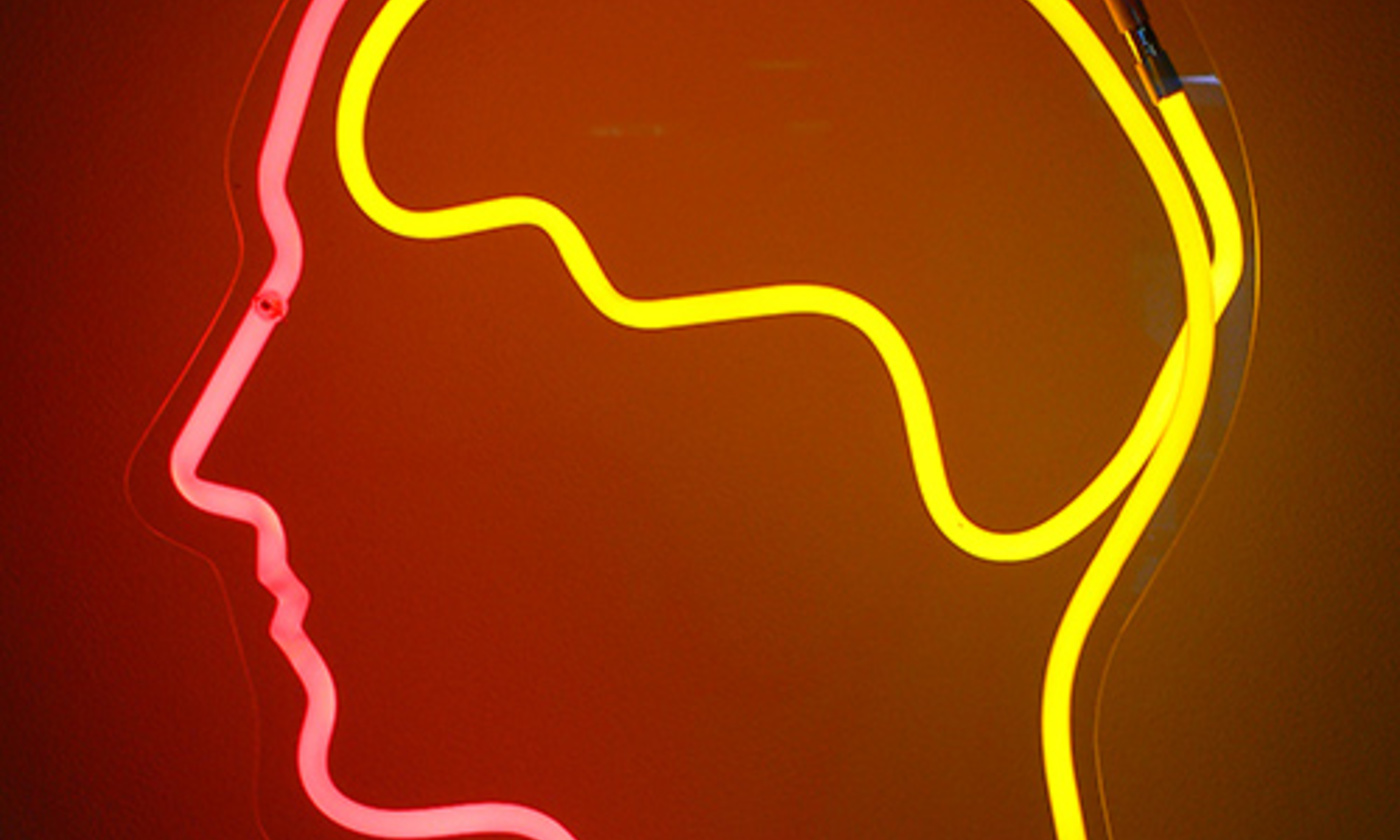 writes the Conscious Entities blog and is the author of The Shadow of Consciousness: A Little Less Wrong (2015).

The philosopher John Searle has been dining out for years on a good line about simulation. People think, he says, that if they simulate the mind on a computer it’ll be conscious; but you know what? When they run a computer simulation of a rain storm, nobody gets wet.

That hasn’t stopped people trying to simulate the brain. The most ambitious simulation attempt of all must be the Blue Brain Project in Switzerland, whose recent effort got a generally warm reception. ‘Complex Living Brain Simulation Replicates Sensory Rat Behaviour’ said The Guardian in October (so much more interesting than those simple dead‑brain simulations). Fair enough; a computational simulation of even a tiny piece of rat cortex seems a notable success – but are we any nearer to getting wet?

Progress certainly seems slow. It’s been 10 years since the formal launch of Blue Brain. By 2007, Henry Markram, the project leader, could announce a simulation of one of the tiny columnar structures in the cortex, and looked forward to a full brain simulation (‘We just have to scale it up,’ he remarked – rather the way that if you’ve made a tiny brick you just have to scale it up to have a working model of Greater London). It’s nearly the end of 2015 now, and the project is still offering us only a minute fragment of cortex. Other projects with more modest goals have not done much better.

That’s not altogether surprising. We’re talking about an organ that is, by general agreement, the most complex object in the cosmos. The sponsors of simulation projects might have thought they were merely buying something of modest scope, like a second Human Genome Project (after all, that’s what people like Markram told them); in fact, the challenge they were taking on was both incomparably larger and far less well-defined.

Defining your simulation involves difficult choices. When you simulate something, you have to leave out certain features (if you replicated all the features, then you wouldn’t have a simulation, you’d have the thing itself). Nobody supposes the Brain must actually be Blue, for example (or pink), or have the same weight as a real brain. This is Searle’s point: computer simulations provide information about rain, not real water.

That’s actually not a problem if information is what you want. Nobody’s going to reject mathematical results because the computer ‘only simulated’ a mind doing sums – and, unlike Searle, many people think information (cogent answers for example) are what we really want from a mind; that thinking is more like calculating than splashing. But how do we decide what our brain simulation needs to reproduce and which features can be left out? Should it model astrocytes, the non-neural brain cells? Do we need to reflect the full range of different neurotransmitters? (Both of those were omitted from Blue Brain.)

Ultimately, we need to reproduce the things that make the brain work; but to spot those, we need to understand how it works or at least have a theory the simulation can test. Alas, we don’t. Simulations might have been slow about delivering, but they actually represent impatience: the view that instead of waiting until we understand the brain, we should get on and build something now.

It’s as though we decided to build a Tardis immediately, on the basis of the knowledge we have about it now – call it the ‘Blue Box’ project. We know it’s blue, squarish, probably uses electricity for some purposes, makes a whooshy noise, travels in time and is bigger on the inside; let’s get started! Of course, we have no idea how the last two things (the time travel and the strange geometry) are done, but then the brain also does things – subjective experience, intentionality, personhood, to name three – that currently seem to be beyond the reach of either science or philosophy. About those puzzling phenomena, and even about neurons, come to that, we still have a lot to learn. Simulations built now seem likely to produce the equivalent of a square blue box that sort of looks right but doesn’t actually go anywhere.

In fact, without a theoretical framework we’ll find it hard to be sure what our partial brain simulations prove, or whether they even work partially. The Blue Brain folk, for example, claim that their simulation produced activity that matched ‘reasonably well’ with activity recorded from real rat brains. But the thing about the brain is that it has to produce specific, correct outputs, not ones that just look reasonably like the real thing. A stream of random letters might look very like text in a lot of ways, but if you’re simulating a novel and what you’re getting is alphabet soup, you really haven’t got very far.

Equally, a brain simulation cannot just secrete a generic kind of neural activity as if it were a sort of electric gland. Rat cortex has to control rat muscle; if the virtual rat collapses with uncontrollable trembling or paralysis, it’s no good saying the simulation is a success because the simulated patterns of neuron activation have a statistical resemblance to normal ones. This requirement – that the simulation should actually work – seems insufficiently recognised by the simulators; perhaps that’s why they’re such optimists.

It has now been announced, following the new paper, that Blue Brain has been awarded at least a further three years of funding. Perhaps it would have been just too embarrassing to pull the plug after 10 years. At any rate, that particular project is not about to fold. It could well plod on to serve up more unappetising crumbs of digital cortex for years or decades to come. These simulations look like a waste of money, but the real danger is that they quietly embed unspoken assumptions about the brain and draw talent and resources away from the original thinking and research that we really need. Instead of trying to simulate the human brain we should be using it.

writes the Conscious Entities blog and is the author of The Shadow of Consciousness: A Little Less Wrong (2015).

aeon.co
Neuroscience Consciousness and altered states Computing and artificial intelligence
17 December 2015
Republish for free
Aeon is not-for-profit
and free for everyone
Make a donation
Get Aeon straight
to your inbox
Join our newsletter
Video/
Animals and humans
The divisive debate over hunting Norway’s endangered wolves