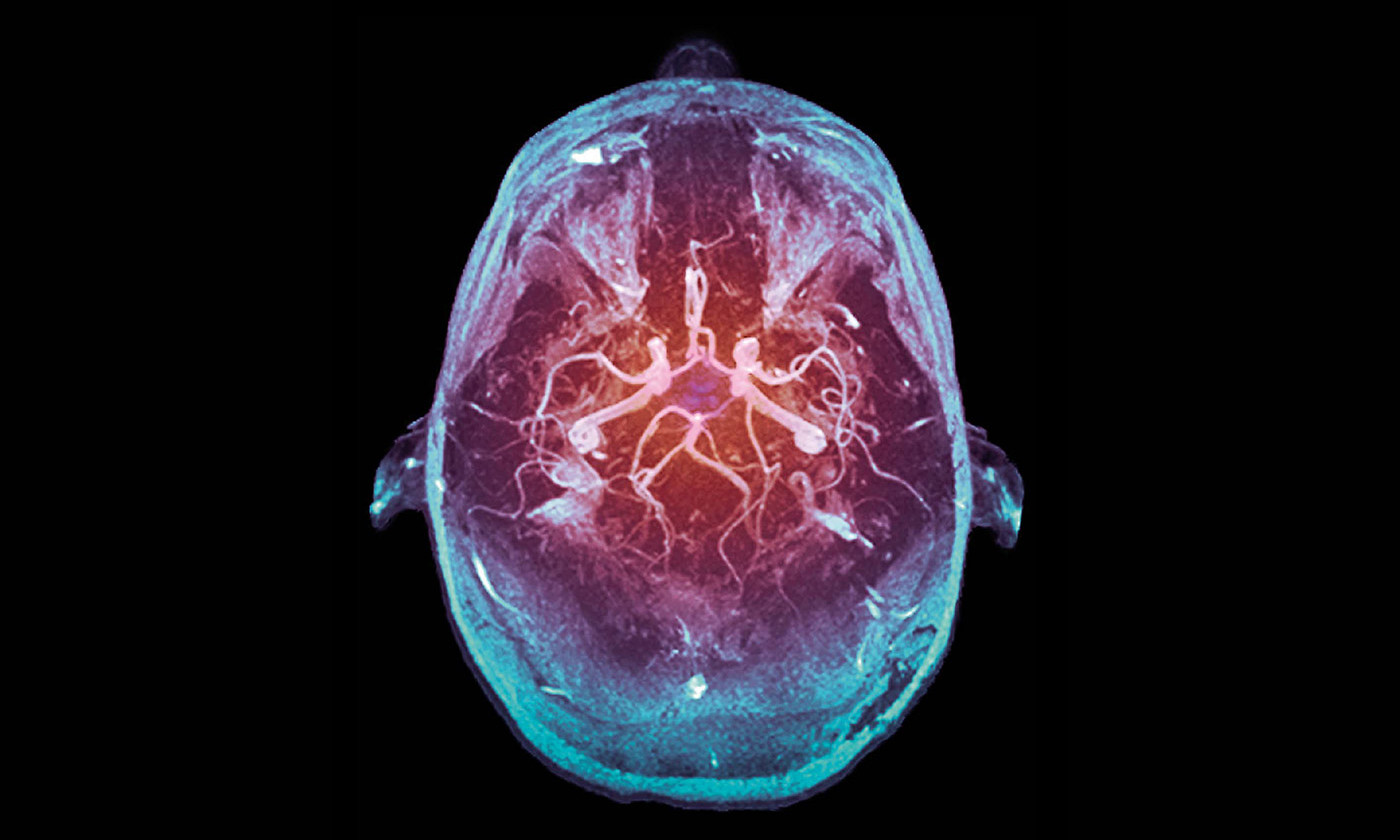 Within the lifetimes of most children alive today, bioenhancement is likely to become a basic feature of human society. Personalised pharmaceuticals will enable us to modify our bodies and minds in powerful and precise ways, with far fewer side-effects than modern drugs. New brain-machine interfaces will improve our memory and cognition, extend our senses, and confer direct control over an array of semi-intelligent gadgets. Genetic and epigenetic modification will allow us to change our physical appearance and capabilities, as well as to tweak some of the more intangible aspects of our being such as emotion, creativity or sociability.

Do you find these ideas disquieting? One of the more insidious effects of such self-editing is that it will blur the boundary between persons and things. The reason is simple: bioenhancements are products. They require machines, chemicals, tools and techniques that develop over time. They become obsolete after a number of years. They are likely to be available for purchase on the open market. Some will be better than others, and more expensive than others. Some – like cars or jewellery or your house – will confer a greater or lesser degree of prestige.

But if we’re not careful, we ignore the fact that these ‘products’ are altering key aspects of a human being’s selfhood. Without realising it, we drift into an instrumental mode of thought, which would reduce a person to the sum total of her modified or unmodified traits. We could lose sight of the individual’s intrinsic value and dignity, and start comparing people as if they were used vehicles in a car lot.

The problem of dehumanisation isn’t new, as the bleak history of war, colonialism and slavery attests. But as a result of the intensification of consumer capitalism in recent decades, the need to compare, to perform, to continually ratchet up our achievements, are pressures that continue to define everyday life for many people in the developed world. Advertising, entertainment and social media encourage us to strive to be thinner, better, smarter, cooler – in other words, to be constantly dissatisfied with who we are and what we have.

If human bioenhancement becomes widespread in the coming decades, there’s every reason to expect that these insidious tendencies will intensify. The temptation to speak casually about ‘getting an upgrade’ or ‘choosing a better model’ for oneself will be strong. Instead of saying: ‘Sara got a new brain implant but she’s disappointed with its performance,’ people will say: ‘Sara’s upgrade was pretty good, but did you notice how Alice still ran circles around her?’

Anyone who speaks in this manner has crossed an invisible but critically important line. They are treating human beings as if they are commodities that can be assessed, measured and exchanged. In this view, humanity becomes a kind of ‘platform’ – akin to a piece of software or an operating system, whose performance can be boosted, built upon and manipulated at will. Personality traits become ‘features’; hard-earned skills and talents become ‘assets’; deep-seated personal struggles and failings become ‘liabilities’. Confronting this tendency toward the commodification of persons, and counteracting it with effective cultural strategies for ‘re-humanisation’, will pose one of the most important moral challenges of our time.

So, what can you do? First, you should adopt and promote personal philosophies that defend human dignity. You ought to reject any mode of thinking that reduces a person to a mere collection of traits or accomplishments. Remind yourself that you are not the same as your performance profile, and that your worth does not lie in your particular capabilities, but rather in the ineffable totality of your personhood. Resist the lure of trying to ‘measure up’: even though people can quantify your strength, performance or intelligence, what makes up your worth as a person can’t be tallied on a scoreboard.

Secondly, subject your existing enhancements to ongoing critical assessment. The more imbricated in your day-to-day existence the devices become, the more difficult it will be to imagine life in a different mode. Our growing awareness of the attentional and emotional costs of constantly being on our smartphones, for example, doesn’t seem to translate into using them any less. Once complex material and chemical bioenhancements become internal to and part of the body, trying to examine the costs and benefits of ‘opting out’ – particularly if everyone else is ‘upgrading’ – will be trickier than ever. What is needed, in short, is a fairly radical act of imagination: envisioning a reality in which some of the most basic gadgets and habits of our everyday lives have been temporarily removed. It might take the form of a half-serious, half-playful exploration, through which you palpate the edges of your habitual self.

Finally, select enhancements for yourself with an eye to flourishing, rather than to competition or success. In choosing a particular modification, your first question might be: ‘What does this allow me to do that I couldn’t do before?’ But a different question would serve you better: ‘How might this new capability actually contribute to my overall quality of life?’ Some might deride you as a Luddite or a backward-looking Romantic. But the aim is a reasonable one: to zoom in on what truly matters in living a good life, rather than a simply enhanced existence, and to assess the pros and cons of each modification from this perspective. Questions you might wish to ask yourself include: What are the activities that I find most reliably fulfilling? What kinds of friendships do I want to have, and how do I want to spend my time with those people? What sorts of work do I find most meaningful? How much space do I leave for solitude and silence in my life?

As humans, we are not simply organic beings who deploy external material tools to meet our needs. Those tools and technologies become part of who we are, and so we need to be careful about what we use and how we use it. The blurring of person and product is already a widespread and, in some ways, unavoidable feature of society. But the advent of bioenhancement takes the phenomenon to another level. If we are going to push back against it, we must start asking tough questions of ourselves today, and put into practice the sorts of choices and innovations that will keep us most vibrantly and creatively human. That might turn out to be where the real enhancement lies.

aeon.co
Technology and the self Ethics The future
08 February, 2017
Republish for free
Aeon is not-for-profit
and free for everyone
Make a donation
Get Aeon straight
to your inbox
Join our newsletter
Video/
Mathematics
What is it to be Bayesian? The (pretty simple) math modelling behind a Big Data buzzword

Video/
Human rights and justice
‘They told us to stay put’: the South Korean ferry disaster that sank lives and trust