Caroline Winterer is professor of history at Stanford University and director of the Stanford Humanities Center. Her most recent book is American Enlightenments: Pursuing Happiness in the Age of Reason (2016). 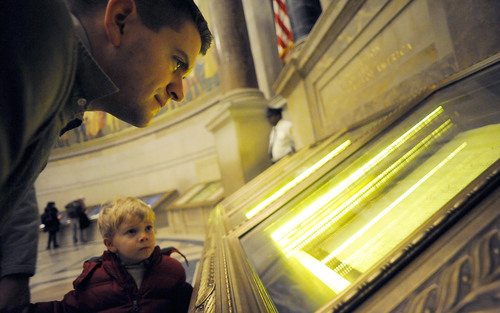 In treating the nation’s founders as holy relics, America forgets they were revolutionaries and risk-takers

The current popularity of Hamilton, the Musical, shows that while Americans can never be free of the influence of the founders, they can always feel free to imaginatively reassess what that “influence” is. Lin-Manuel Miranda’s musical displaces Jefferson and Virginia to put Hamilton, New York City, and the Caribbean (plus hip-hop) at the center of the “story of America.” He’s really struck a chord: Americans were eager to hear this version of the founders in 2016, in a way that they might not have been before.