Dirk Philipsen is an economic historian and wellbeing economics advocate who teaches public policy and history at Duke University in North Carolina. He is also a senior fellow at the Kenan Institute for Ethics. His most recent book is The Little Big Number: How GDP Came to Rule the World and What to Do About It (Princeton, 2015/17). 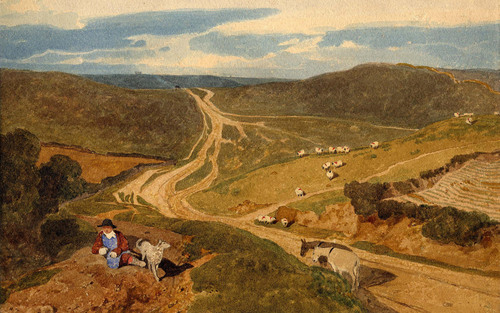 Economics for the people

Perhaps it is the best and most fitting first response to my piece to call advocating for a healthy environment, a functioning public culture, and resources for common people “commie bullshit” - ideological blinders can really get in the way. Outside of an ideological context, a clear focus on wellbeing of both planet and people which recognizes, quite simply, that we’re in this together, would seem not very controversial. Except that the current operating logic, focused so much on the private and gain and greed, does not recognize that we’re in it together–indeed, it constantly wars against that idea (as in, “commie bullshit”).