John McWhorter is a professor of linguistics and American studies at Columbia University. His latest book is The Language Hoax (2014). 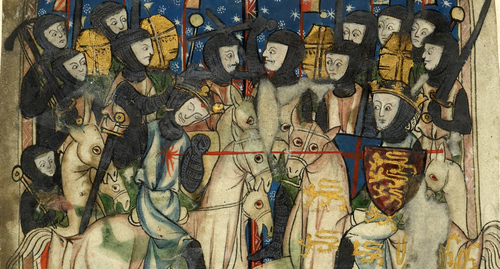 English is not normal

No, English isn’t uniquely vibrant or mighty or adaptable. But it really is weirder than pretty much every other language 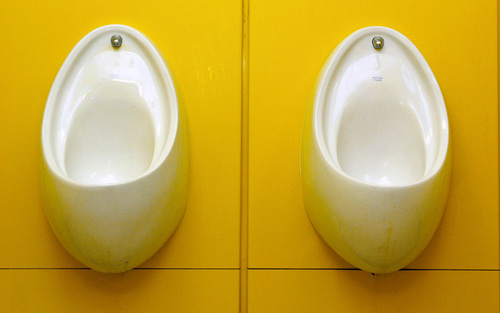 English is not normal

Interesting comments – here are replies to some of things that most struck me:

1. English spelling is indeed a mess, but my focus was on the SPOKEN language. It’s always hard to dissociate language from its written form because as literates we “see” the language in our heads. But English would be strange even if its spelling system were gorgeously consistent.

2. On spelling bees, I did not know they existed in the Netherlands despite trying to smoke out whether they existed in other countries. However, the French dictee would seem to be something different from a contest focused solely on spelling especially difficult words singled out deliberately.