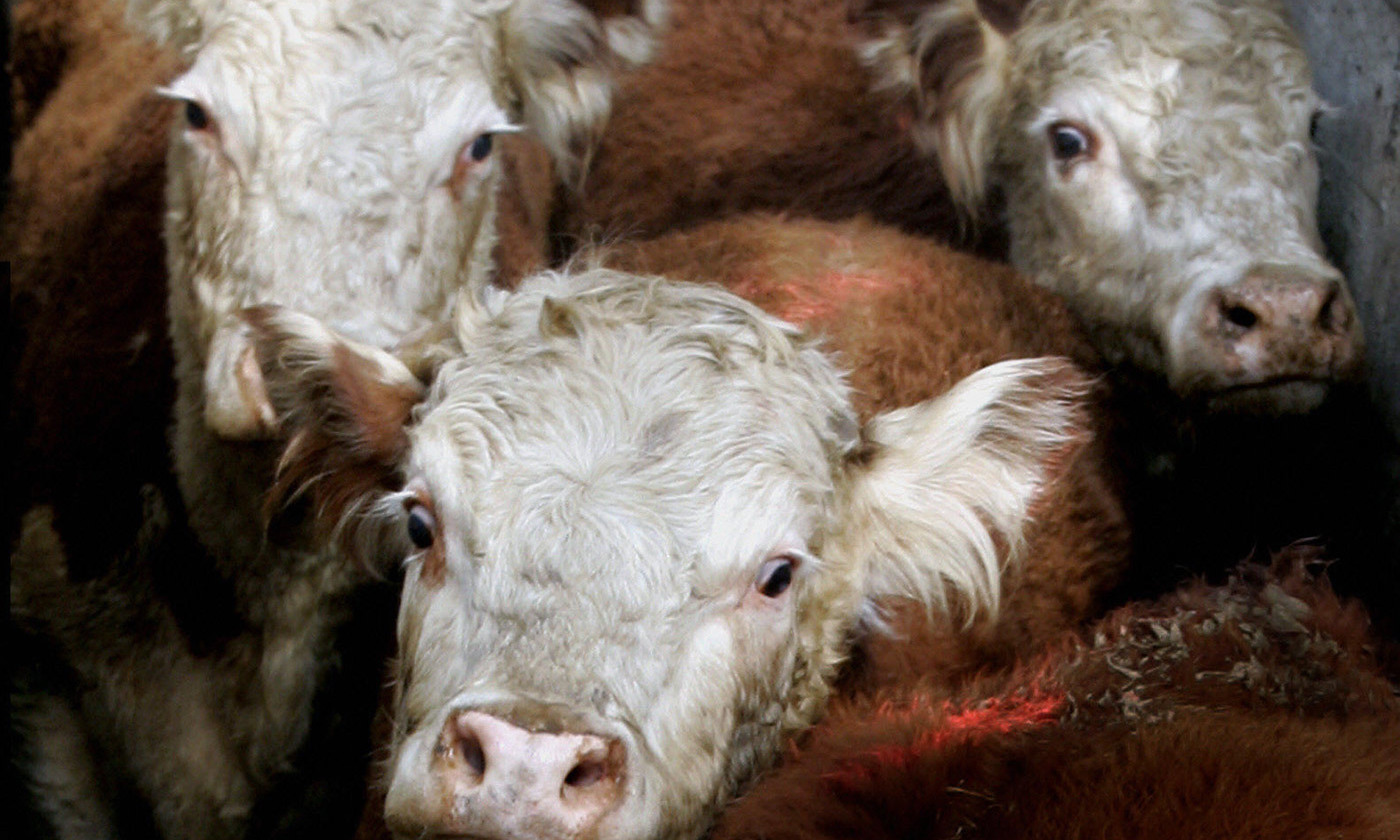 Western conventional wisdom about animal ethics is that killing an animal is not the problem; the problem is making the animal suffer. As long as we have treated and killed an animal in a ‘humane’ way, we have done nothing wrong. A compelling example of this belief is found in the case of dogs and cats, animals particularly valued in Western culture. If someone inflicts suffering on a dog or cat, they are excoriated. But unwanted dogs and cats are routinely ‘put to sleep’ – killed – in shelters with an intravenous injection of sodium pentobarbital, and most people do not object as long as the process is administered properly by a trained person and there is no suffering inflicted on the animal.

Before the 19th century, animals were mostly regarded as things. Neither our use nor our treatment of them mattered morally or legally. We could have obligations that concerned animals, such as an obligation not to damage our neighbour’s cow, but that obligation was owed to our neighbour as the owner of the cow, not to the cow.

To say that we thought of animals as things didn’t mean that we denied that they were sentient, or subjectively aware, and had interests in not experiencing pain, suffering or distress. But we believed that we could ignore those interests because animals were our inferiors. We could reason; they couldn’t. We could use symbolic communication; they couldn’t.

In the 19th century, a paradigm shift occurred, and the animal welfare theory was born. In a relatively brief period of time as far as major shifts in thinking go, we claimed to reject the notion of animals as things, and to embrace the idea that animals had moral value. Prominent in this paradigm shift was the lawyer/philosopher Jeremy Bentham, who argued in 1789 that, although a full-grown horse or dog is more rational and more able to communicate than a human infant, ‘the question is not, Can they reason? nor, Can they talk? but, Can they suffer?’

But Bentham did not advocate that we stop using animals as resources in the manner he had advocated abolition in the case of human slavery. He maintained that it was morally acceptable to use and kill animals for human purposes as long as we treated them well. According to Bentham, animals live in the present and are not aware of what they lose when we take their lives. If we kill and eat them, ‘we are the better for it, and they are never the worse. They have none of those long-protracted anticipations of future misery which we have.’ Bentham maintained that we actually do animals a favour by killing them, as long as we do so in a relatively painless manner: ‘The death they suffer in our hands commonly is, and always may be, a speedier, and by that means a less painful one, than that which would await them in the inevitable course of nature … [W]e should be the worse for their living, and they are never the worse for being dead.’ In other words, the cow does not care that we kill and eat her; she cares only about how we treat and kill her, and her only interest is not to suffer.

And that is precisely what most of us believe today. Killing animals is not the problem. The problem is making them suffer. If we provide a reasonably pleasant life and a relatively painless death, we have done nothing wrong. Interestingly, Bentham’s views are endorsed by Peter Singer, who bases the position he articulates in Animal Liberation (1975) squarely on Bentham. Singer claims that ‘the absence of some form of mental continuity’ makes it difficult to understand why killing an animal is not ‘made good by the creation of a new animal who will lead an equally pleasant life’.

We think that this view is wrong.

To say that a sentient being – any sentient being – is not harmed by death is decidedly odd. Sentience is not a characteristic that has evolved to serve as an end in itself. Rather, it is a trait that allows the beings who have it to identify situations that are harmful and that threaten survival. Sentience is a means to the end of continued existence. Sentient beings, by virtue of their being sentient, have an interest in remaining alive; that is, they prefer, want or desire to remain alive. Continued existence is in their interest. Therefore, to say that a sentient being is not harmed by death denies that the being has the very interest that sentience serves to perpetuate. It would be analogous to saying that a being with eyes does not have an interest in continuing to see or is not harmed by being made blind. Animals in traps will chew their paws or limbs off and thereby inflict excruciating suffering on themselves in order to continue to live.

Singer recognises that ‘an animal may struggle against a threat to its life’, but he concludes that this does not mean that the animal has the mental continuity required for a sense of self. This position begs the question, however, in that it assumes that the only way that an animal can be self-aware is to have the sort of autobiographical sense of self that we associate with normal adult humans. That is certainly one way of being self-aware, but it is not the only way. As the biologist Donald Griffin, one of the most important cognitive ethologists of the 20th century, noted, it is arbitrary to deny animals some sort of self-awareness given that animals who are perceptually conscious must be aware of their own bodies and actions, and must see them as different from the bodies and actions of other animals.

Even if animals live in the ‘eternal present’ that Bentham and Singer think they inhabit, that does not mean that they are not self-aware or that they do not have an interest in continued existence. Animals would still be aware of themselves in each instant of time and have an interest in perpetuating that awareness; they would have an interest in getting to the next second of consciousness. Humans who have a particular form of amnesia might be unable to recall memories or engage in ideation about the future, but that does not mean that they are not self-aware in each moment, or that the cessation of that awareness would not be a harm.

It is time that we rethink this issue. If we saw killing an animal – however painlessly – as raising a moral issue, perhaps that might lead us to start thinking more of whether animal use is morally justifiable, rather than only whether treatment is ‘humane’. Given that animals are property, and we generally protect animal interests only to the extent that it is cost-effective, it is a fantasy to think that ‘humane’ treatment is an attainable standard in any case. So if we take animal interests seriously, we really cannot avoid thinking about the morality of use totally apart from considerations of treatment.

aeon.co
Ethics Bioethics Biology
8 September 2017
Republish for free
Aeon is not-for-profit
and free for everyone
Make a donation
Get Aeon straight
to your inbox
Join our newsletter
Video/
Biology
When medicine offers no relief, a biohacker begins a radical self-experiment