We are missing our chance to stop the sixth mass extinction 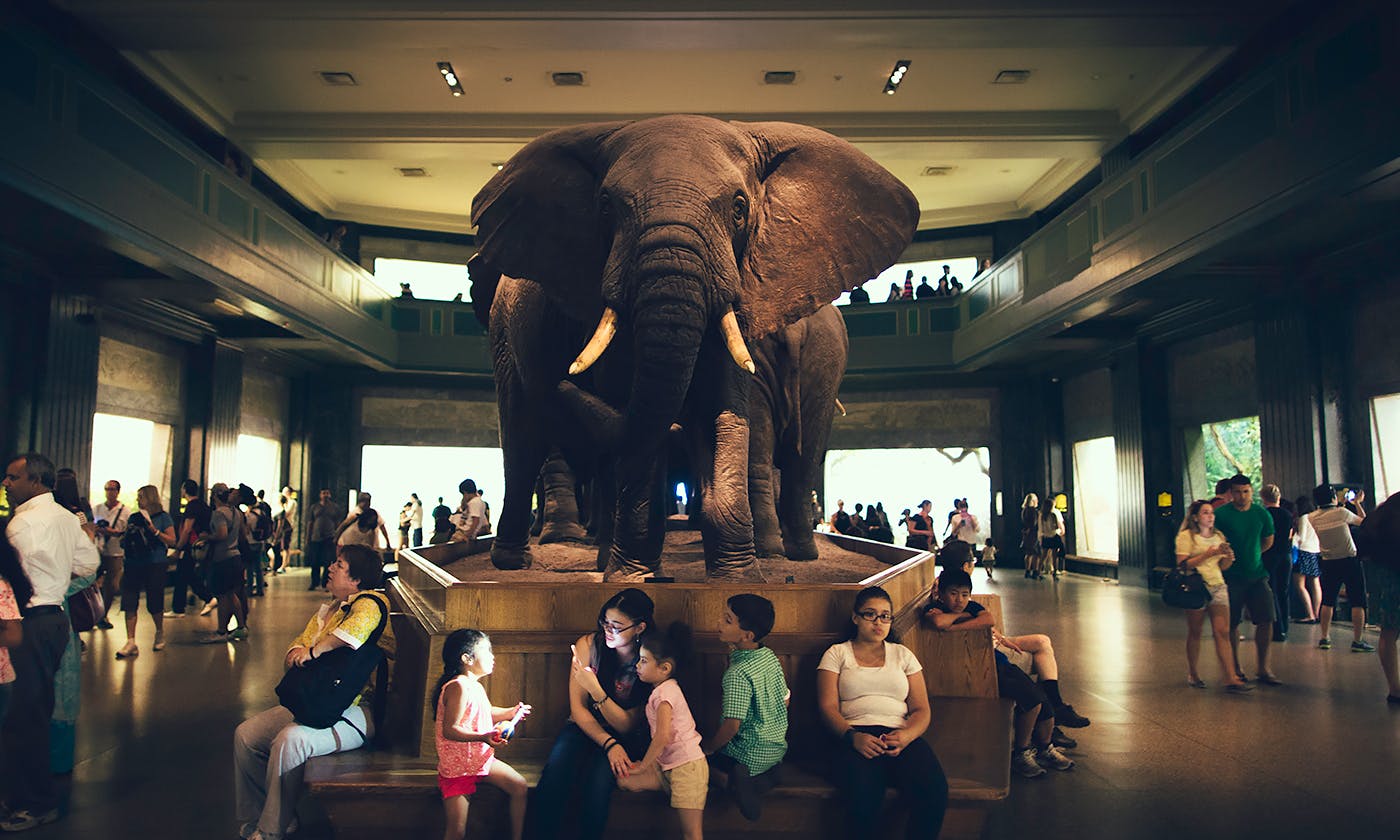 is a freelance writer whose work has been published in Vice, Discover and History Today, among others. He lives in Virginia.

The immense challenge of climate change has caused myopia among a lot of politicians, sending them into a self-destructive state of denial. More quietly, though, that immensity has triggered another kind of myopia, this one among conservationists. In focusing on the staggering planetary impacts of greenhouse emissions, they are losing sight of the other ways that human beings lay a heavy hand on the planet. In particular, they are paying too little attention to the true causes of (and potential solutions to) the loss of species around the world – a massive die-off often referred to as ‘the sixth extinction’.

Last summer, a team of biologists led by Paul R Ehrlich of Stanford University, the author of The Population Bomb (1968), published an article in the journal Science Advances, setting out the problem in stark terms. The average rate of vertebrate species loss over the past century has been up to 100 times higher than the average background rate of extinction, and roughly 60 per cent of large animal species (most of them in the developing world) are threatened with extinction. Another recent major study, this one by the ecologist William Ripple of Oregon State University and his colleagues, comes to depressingly similar conclusions.

The Ehrlich and Ripple teams pointedly note that much of the threat comes not from the indirect effects of climate change, but from direct killing by humans – primarily poaching, the trade in bushmeat, wildlife trafficking, and human-wildlife conflict over resources. Their findings are both alarming and oddly promising as we gauge the future of conservation. There is still time to soften the blow of this sixth extinction, but only if we look honestly at the causes of this catastrophe-in-the-making and alter our behaviour in rapid, well-informed ways.

‘If the currently elevated extinction pace is allowed to continue,’ the Ehrlich report says, ‘humans will soon (in as little as three human lifetimes) be deprived of many biodiversity benefits. On human time scales, this loss would be effectively permanent because in the aftermath of past mass extinctions, the living world took hundreds of thousands to millions of years to rediversify … The evidence is incontrovertible that recent extinction rates are unprecedented in human history and highly unusual in Earth’s history.’ The researchers cite a background extinction rate – a conservative estimate of what would be considered normal according to the fossil record – of two species extinctions per 10,000 species per 100 years. At that rate, roughly nine vertebrate extinctions worldwide would have been expected since 1900. In reality, the number of extinctions (including suspected extinctions and species that are now extinct in the wild) was a staggering 477, including 69 species of mammals, 80 birds, 24 reptiles, 146 amphibians, and 158 fish.

The loss of large vertebrate animals is especially visible, and especially significant. Megafauna extinctions catalyse a host of negative cascades throughout their ecosystems, ranging from declines in nutrient cycling to altered soil properties, from altered forest/grassland ratios to disrupted fire regimes. Ripple labels megafaunal herbivores – including rhinos, tapirs, bison and antelope – as ‘ecosystem engineers’ because of their sweeping impacts. Those creatures are also, of course, critical to the survival of large carnivores.

Unilateral concentration on global warming among conservationists means that they are losing sight of relatively simple opportunities to intervene on behalf of wildlife. The necessary actions are not mysterious: applied law enforcement, meaningful prosecution of poachers and traffickers, consistent funding, and an insistence on institutional accountability to blunt the effects of governmental corruption. In contrast with the enormous economic costs believed necessary to confront climate change, relatively modest investments would go far towards achieving these goals in places like Africa and Amazonia, where poachers financed by international traffickers are often better armed and equipped than the park rangers. Local governments need straightforward technologies such as drones, camera traps, and satellite mapping to monitor poaching incursions into protected areas and to intercept traffickers at exit and entry points. They also need to provide better training and defensive arms to compete in what has become an open war over the world’s wildlife.

Ehrlich and his colleagues recognise the hierarchy of the solutions. They describe a need for ‘rapid, greatly intensified efforts to conserve already threatened species and to alleviate pressures on their populations – notably habitat loss, overexploitation for economic gain, and climate change’. The Ripple study more specifically recommends addressing poaching by increasing the effectiveness of law enforcement and criminal penalties, monetising wildlife for local communities through ecotourism, and reducing demand for trafficked wildlife through market mechanisms, education and cultural shifts. The study also endorses focusing conservation efforts on ‘hot spots’ of high biodiversity. It, too, does eventually raise the issue of climate change, but given the brutal destruction wreaked by direct take, many of the world’s most recognisable animals – rhinos, elephants, lions and tigers – may not last long enough for changing climate to be a significant factor.

The investments and policy changes required to stave off the sixth extinction won’t come easily, but the contrast with climate change at least gives some potential for hope. Compared with the international bureaucratic interventions and industrial rejiggering necessary for the overthrow of the fossil fuel regimes, dealing with direct take is a relatively simple challenge. Ehrlich and his colleagues see a ‘window of opportunity’ if we take assertive action now – and if we learn to see beyond either/or approaches to environmental protection.

Yes, climate change is the ultimate existential enemy, but it is not the only one. Addressing direct take is something we can do right now, in well-defined ways, for an affordable cost. Investing in the measures outlined above will help insure that the Earth of the future – hotter, stormier and less resilient though it may be – will still be home to the marvellous creatures that have brought our world so much beauty and stability.