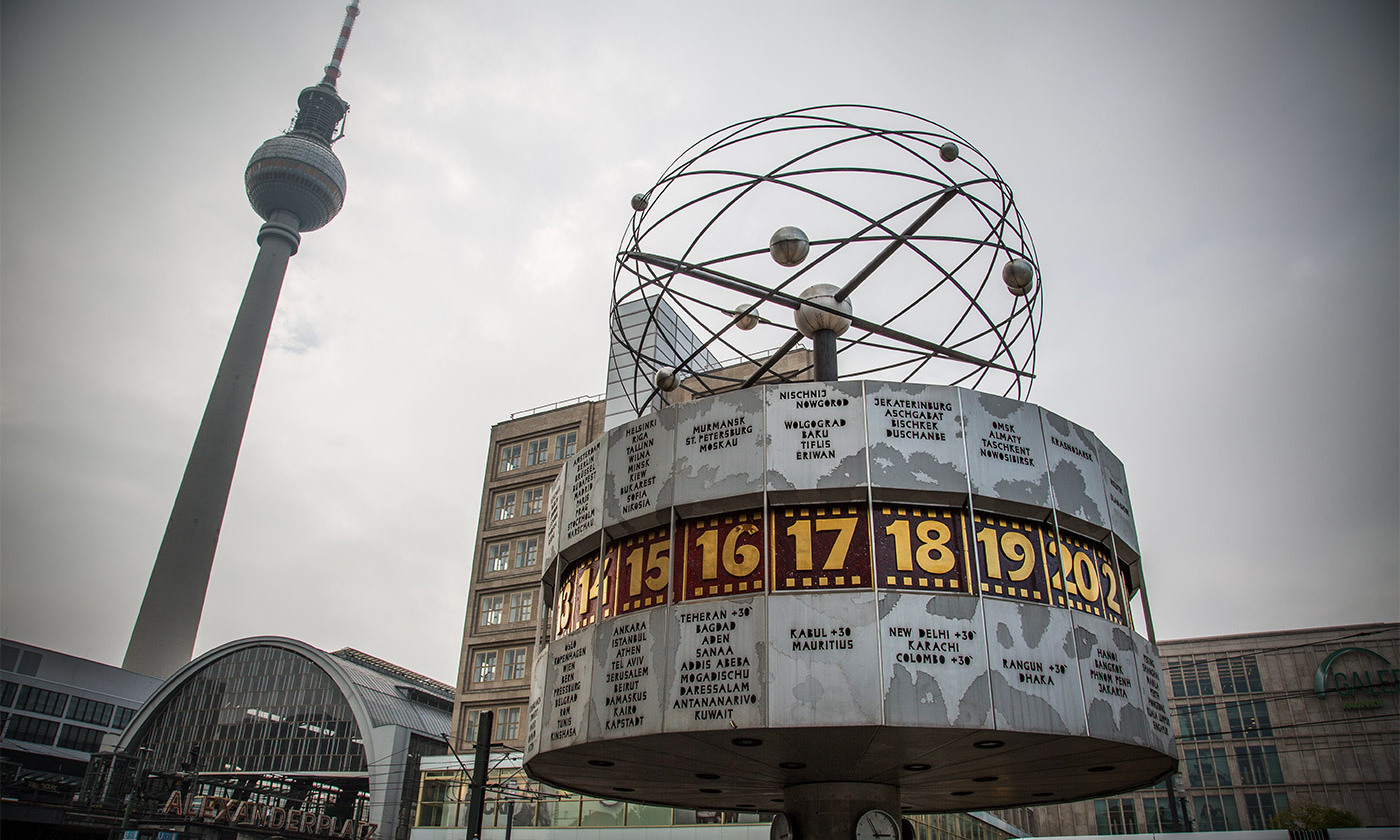 The principles of economics form the intellectual atmosphere in which most political discussion takes place. Its prevailing ideas are often invoked to justify the organisation of modern society, and the positions enjoyed by the most wealthy and powerful. Any threat to these ideas could also be an implicit threat to that power – and to the people who possess it. Their response might be brutal.

And so it was, after rumours recently spread that a widely known economist had redeveloped much of economic theory, and reached conclusions suggesting that the economic world could be greatly improved if it was radically reorganised. The ideas leaked out before their official publication, and drew intense interest from economists, politicians and social activists who sensed a potential moment of world-changing importance. Just hours before he could present his results to a global audience, however, the economist was killed in a mysterious car accident in Berlin. His manuscript went missing. But the accident was no accident – the economist was murdered by a conspiracy of political and financial interests determined to suppress thinking that could erode their power.

The story above is fiction – but plausible fiction taking place in the murky nexus of power, ideology and economics. It’s the focus of the German-language novel Gier (2019), by the Austrian author Marc Elsberg, who was inspired by research articulated in the paper ‘Evaluating Gambles Using Dynamics’ (2016) by Ole B Peters of the London Mathematical Laboratory (LML) and the late Nobel laureate Murray Gell-Mann of the Santa Fe Institute (SFI) in New Mexico. In the novel, Elsberg tries to imagine how a new way of thinking about economics could provoke a violent backlash by those benefiting from current illusions about the field. The thriller follows a dramatic scavenger hunt across Berlin, as authorities try to piece together who was behind the murder – and more importantly, what were the incendiary ideas that the economist was about to present.

In the real world, through the pages of scientific journals, in blog posts and in spirited Twitter exchanges, the set of ideas now called ‘Ergodicity Economics’ is overturning a fundamental concept at the heart of economics, with radical implications for the way we approach uncertainty and cooperation. The economics group at LML is attempting to redevelop economic theory from scratch, starting with the axiom that individuals optimise what happens to them over time, not what happens to them on average in a collection of parallel worlds.

The new concept is a key theme of research initiated by Peters about a decade ago, and developed with the collaboration of Gell-Mann and the late Ken Arrow at SFI, and of Alex Adamou, Yonatan Berman and many others at the LML. Much of this view rests on a careful critique of a model of human decisionmaking known as expected utility theory. Everyone faces uncertainties all the time, in choosing to take one job rather than another, or deciding how to invest money – in education, travel or a house. The view of expected utility theory is that people should handle it by calculating the expected benefit to come from any possible choice, and choosing the largest. Mathematically, the expected ‘return’ from some choices can be calculated by summing up the possible outcomes, and weighting the benefits they give by the probability of their occurrence.

But there is one odd feature in this framework of expectations – it essentially eliminates time. Yet anyone who faces risky situations over time needs to handle those risks well, on average, over time, with one thing happening after the next. The seductive genius of the concept of probability is that it removes this historical aspect by imagining the world splitting with specific probabilities into parallel universes, one thing happening in each. The expected value doesn’t come from an average calculated over time, but from one calculated over the different possible outcomes considered outside of time. In doing so, it simplifies the problem – but actually solves a problem that is fundamentally different from the real problem of acting wisely through time in an uncertain world.

Expected utility theory has become so familiar to experts in economics, finance and risk-management in general that most see it as the obvious method of reasoning. Many see no alternatives. But that’s a mistake. This inspired LML efforts to rewrite the foundations of economic theory, avoiding the lure of averaging over possible outcomes, and instead averaging over outcomes in time, with one thing happening after another, as in the real world. Many people – including most economists – naively believe that these two ways of thinking should give identical results, but they don’t. And the differences have big consequences, not only for people trying to do their best when facing uncertainty, but for the basic orientation of all of economic theory, and its prescriptions for how economic life might best be organised.

The upshot is that a subtle and mostly forgotten centuries-old choice in mathematical thinking has sent economics hurtling down a strange path. Only now are we beginning to learn how it might have been otherwise – and how a more realistic approach could help re-align economic orthodoxy with reality, to the benefit of all.

Of particular importance, the approach brings a new perspective to our understanding of cooperation and competition, and the conditions under which beneficial cooperative activity is possible. Standard thinking in economics finds limited scope for cooperation, as individual people or businesses seeking their own self-interest should cooperate only if, by working together, they can do better than by working alone. This is the case, for example, if the different parties have complementary skills or resources. In the absence of possibilities for beneficial exchange, it would make no sense for an agent with more resources to share or pool them together with an agent who has less. The standard economic approach, by nature, tends to come down in favour of splintering society into individuals who see only their own interests, and it suggests that they do better by this approach.

Things change dramatically, however, if one considers how parties do when facing uncertainty and repeatedly undertaking risky activities through time. As Elsberg illustrates in his novel, such conditions greatly expand the scope for pooling and sharing resources to be beneficial to all parties. From a basic point of view, pooling resources provides all parties with a kind of insurance policy protecting them against occasional poor outcomes of the risks they face. If a number of parties face independent risks, it is highly unlikely that all will experience bad outcomes at the same time. By pooling resources, those who do can be aided by others who don’t. Mathematically, it turns out that such pooling increases the grow rate of resources or wealth for all parties. Even those with more resources do better by cooperating with those who have less. This insight needs further development, but suggests that the scope for beneficial cooperation is much greater than previously believed.

The developing ideas of Ergodicity Economics are described in a set of lecture notes, in the aforementioned 2016 paper, and in a number of blog posts that describe some of the ideas and their implications. The ideas offer a completely new perspective on matters ranging from optimal portfolio management to the dynamics of wealth inequality, and the circumstances under which sharing and pooling resources can be beneficial to all. If spread widely, these ideas could exert influence over the economics profession and encourage governments to take a fundamentally different approach to policy.

As such, one might expect these ideas to generate considerable controversy, perhaps even forcible resistance – as explored in the novel Gier.

aeon.co
Economics Physics Mathematics
14 August 2019
Republish for free
Aeon is not-for-profit
and free for everyone
Make a donation
Get Aeon straight
to your inbox
Join our newsletter
Video/
Archaeology
The meanings and mysteries of the iconic Sutton Hoo helmet brought vividly to life