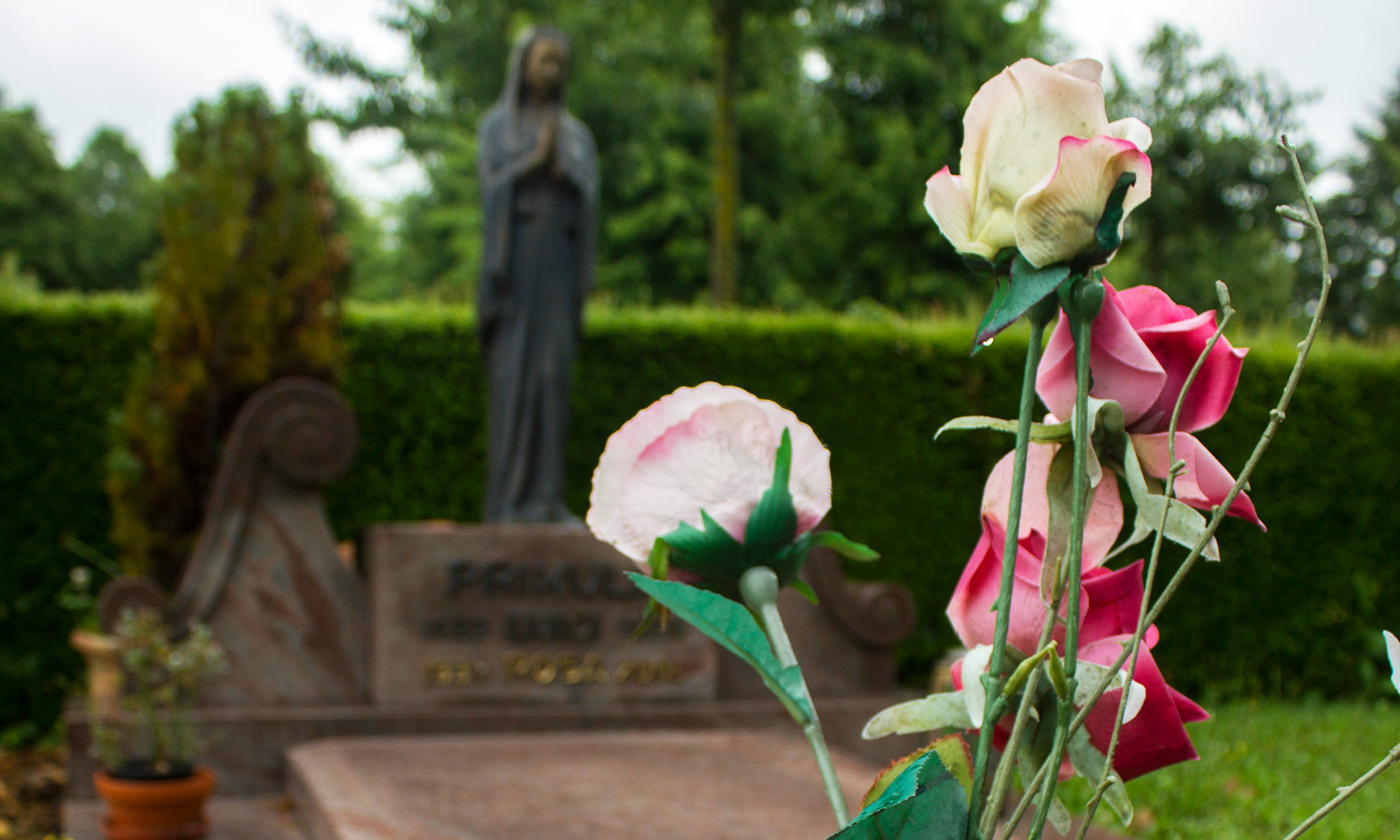 is a research author and psychologist at the Monk Prayogshala research institute in Mumbai. She has written in the Creativity Research Journal and Personality and Individual Differences, among many others.

Suppose you forgot it was your partner’s birthday, but you know that they would appreciate the smallest of gestures, say a bouquet. It’s late at night and no florists are open. The cemetery on your way home has recently had a funeral, and you walk across the site and pick up a good-looking bouquet of roses from someone’s grave. You then head home, and the flowers are happily received by your partner.

Would you say that you hurt anyone?

This isn’t so much a moral dilemma as it is a creative misbehaviour. More specifically, it is an instance of the dark side of creativity – the side that few people acknowledge or talk about. Variously referred to as malevolent or negative, dark creativity uses the creative process to do something socially unappealing and guided by self-interest. You might not intend to harm someone else, yet harm is often a byproduct of your actions. In the instance above, you found an original solution (stealing flowers from a graveyard) to a problem (upset partner) that was effective (happy partner).

That is what makes up the crux of creativity – originality and effectiveness in behaviour.

But can we call such an act truly creative? For one thing, it violates moral codes of conduct (stealing); for another, it involves deception (omitting the truth about where you got the flowers).

Laypersons and academics alike have largely viewed creativity as a positive force, a notion challenged by the philosopher and educator Robert McLaren of California State University, Fullerton in 1993. McLaren proposed that creativity had a dark side, and that viewing it without a social or moral lens would lead to limited understanding. As time went on, newer concepts – negative and malevolent creativity – included conceiving original ways to cheat on tests or doing purposeful harm to others, for instance, innovating new ways to execute terrorist attacks.

Take a situation where you want to go to an event but the tickets are sold out. A creative person predisposed to deception and moral flexibility might come up with a solution involving bribing guards or pretending to be an organiser at the event. On the other hand, another creative individual with a more positive mindset might suggest creating a social-media campaign, for or against the event, to gain traction and recognition, and subsequent entry into the event.

The question for me and my academic adviser, psychologist Azizuddin Khan at the Indian Institute of Technology Bombay, was whether both solutions should be used, and whether both are truly creative. We looked at the problem through what psychologists call the four Ps of creativity – person (the individual engaging in the act), process (the strategy employed), product (the creative outcome itself), and press (the situation at hand.) After a series of five experiments, we concluded that negative creativity (product) is most likely to be displayed by highly intelligent persons, with subclinical negative personality traits such as psychopathy, especially in open-ended situations where deception can succeed. When creative people had a negative, morally questionable goal up-front, they were also more likely to lie.

We confirmed the contention that the dark side of creativity exists, and is one that it’s important to acknowledge and understand. People can get hurt in surprising and original ways by practitioners of this dark craft. And, just as important, an entire set of misbehaviours with the potential to help us learn more about human creativity may be going unnoticed and ignored.

What if, after knowing that the dark side exists, we consciously try to use it? Is that really always bad? Khan and I think it depends. Perhaps we won’t lie to get into a theatre – but what if a surprise birthday party for a friend requires sly and crafty planning, coordination, and a great deal of deception and misdirection? Can we then channel our dark energies to bring joy to others? Sure; but this can become a slippery slope. If the goal switches to planning a surprise theft, the same skills can harm others.

The dark art has been here all along. Just consider some innovative advertising campaigns deriding a competitor’s product in favour of one’s own: the cola wars, the burger wars and the coffee wars are all notorious for hinting at the competition’s lower quality, with direct or indirect references. Is this dark? Sure; it’s an underhand way to get through to your undecided consumer. Is it creative? Of course! Should it be used? Definitely – it’s meant to increase your profit in a competitive world.

Dark humour should take a bow, as well. To be able to come up with a dead-baby joke, one needs not only a punchline, but a macabre one. To be able to laugh at such a joke, one needs to have a strong stomach and keep moralistic thinking at bay. The now infamous comedian Louis CK uses black comedy in his acts as well as his namesake television show. His work was disturbing yet hilarious – until he went too far, joking about high-school students massacred with guns. One can argue that dark humour has the potential to psychologically harm others – but dark jokes made with intent to elicit laughter highlight the importance of distinguishing means and ends in creative pursuits.

What Khan and I found in our research is that no matter what type of creative misbehaviour you engage in, someone might get hurt. It is the extent of harm compared with the benefit that we must figure out. Negative behaviours can disrupt society, but disruption sometimes is good. That said, our study of dark creativity has led to more questions than clarity across a number of domains. How does one classify ethical hacking? Should we applaud new methods of suicide as creative? What degree of harm is required as a byproduct of a creative act for it to be called dark? Should we reject negative creativity if self-benefit is the primary goal? And is there really a distinction between a negatively and a positively creative person – or are they just the same people compelled by different circumstances in life?

McLaren’s argument emphasised that creativity, like all human endeavours, had the potential to bring about unchecked harm. But all said and done, it’s up to us how we wield it.

is a research author and psychologist at the Monk Prayogshala research institute in Mumbai. She has written in the Creativity Research Journal and Personality and Individual Differences, among many others.

aeon.co
Ethics Social psychology Virtues and vices
8 February 2019
Republish for free
Aeon is not-for-profit
and free for everyone
Make a donation
Get Aeon straight
to your inbox
Join our newsletter