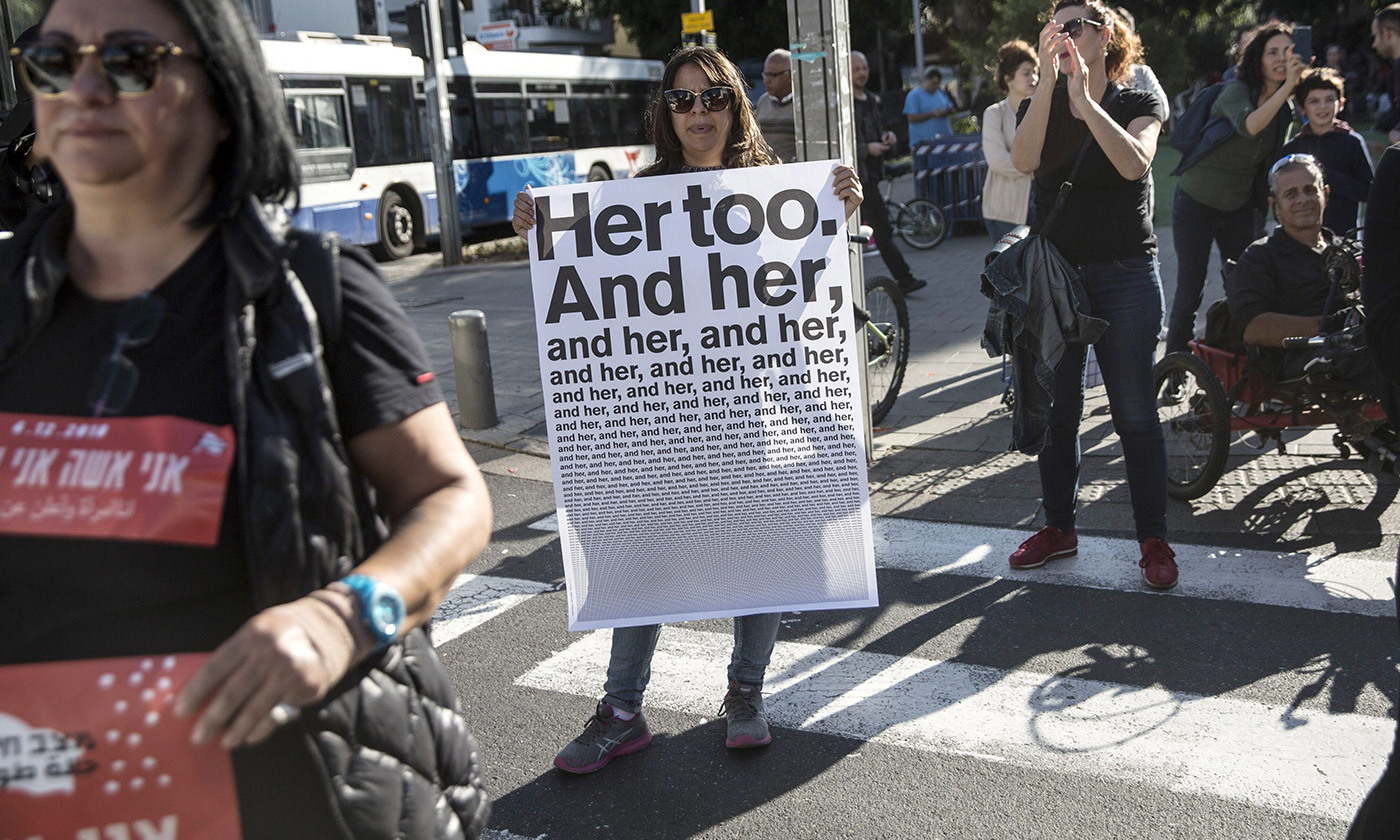 is assistant professor and Queen’s National Scholar in legal and political philosophy at Queen’s Law School in Ontario. She lives in Kingston, Ontario.

Those who speak out against bad treatment are often dismissed as ‘playing the victim’, accused of dwelling on imagined slights or indulging in an exaggerated sense of grievance. In the face of ridicule or, worse, the threat of violence, it would be easier to keep quiet. And yet, victims of injustice often do speak up: far from any desire for glory, they are often morally motivated, and act from a sense of duty.

Someone who is subjected to demeaning treatment might owe it to herself to protest and to undermine the apparatus of assumptions, stereotypes and norms that enable this treatment. But, importantly, she might also owe it to others who are vulnerable to similar treatment – fellow victims – to resist the injustices they face collectively and repeatedly. This is especially the case for what the US political theorist Iris Marion Young in 2003 called structural injustices, which are perpetuated through seemingly benign institutions, everyday practices, background assumptions and expected behaviours. Even where there is no explicit discriminatory policy, in fact when such discrimination is publicly, repeatedly and earnestly disavowed, oppression on the basis of, for example, class, race and sex prevails.

Such structural injustice is manifested in a number of ways, from lower life expectancies and the prevalence of sexual and intimate partner violence, to the perception of diminished competence in the workplace and casual condescension in conversation. Structural injustice is typically characterised by ambiguity. It is often unclear whether a particular interaction is, in fact, a manifestation of structural injustice. It is also unclear how to delineate between perpetrators, bystanders and victims, given that so many of the mechanisms of structural injustice are unconscious, driven by social norms as much as by individuals, such that victims can be complicit in their own oppression, and that victims of one form of injustice can be perpetrators of another. And finally, it is unclear what a remedy would consist of.

The insidiousness of structural injustice rests on this ambiguity. Often, there is no intentional wrongdoing as such; perpetrators are unaware of their wrongdoing, and might genuinely disavow the values and norms implicit in their conduct. To bystanders, nothing noteworthy has taken place. The insult is unseen and unheard – except perhaps by those on the receiving end. In such cases, victims are epistemically privileged: they are aware that some set of seemingly benign norms or behaviour are in fact wrongs, they are aware that these norms might be harmful, and they notice when this harm is being done. In effect, they might be the only bystanders aware of the wrongdoing and therefore in a position to seek a remedy; in such cases, they will have a prima facie duty to do so. Unlike self-regarding duties, this duty is owed primarily to the class of victims, actual and prospective, who face wrongful treatment. For well-meaning but fallible individuals aiming to do right, victims potentially play a crucial role in helping them realise that aim; for fellow victims, they are collaborators in curing unjust practices and institutions.

This duty arises even in seemingly trivial cases, such as ‘manterrupting’ or ‘mansplaining’. It’s tempting to dismiss these examples as elite preoccupations, a misguided focus on microaggressions that distracts from talking about real and deep injustices with readily identifiable victims. It’s a mistake, though, to see these as minor, or to see them in isolation. At heart, these conversational habits reflect a widespread failure to attend adequately to some voices, and to recognise that they speak with competence and authority; and moreover, an inability or unwillingness to recognise that failure as such. These habits have a long history, and their consequences are also far-reaching. In the course of a lifetime, the cumulative effects of minor slights can be significant – a thousand cuts can diminish self-respect and worse. And these habits can infect a range of institutions and practices, impeding victims at work, deterring them from participating in political life, and failing to protect them from violence at home.

‘Playing the victim’ in such cases is potentially valuable, to victims and nonvictims alike. Victims’ perspectives can help correct the blindspots that we all have, irrespective of our good intentions. Recognising that victims are epistemically privileged does not call for complete deference, but it does call for a measure of epistemic humility on the part of others: an appreciation that their intentions do not exhaust the meaning and consequences of their words, that their perception does not capture everything in their field of vision, that even the ‘woke’ are fallible. We all are. Perhaps more importantly, victims’ perspectives help other victims. It can help them make sense of their own experience, giving a name – like ‘mansplaining’ – to formerly inchoate impressions or misgivings. It can foster solidarity by lessening the costs for everyone in speaking up. And it urges victims to consider whether and how their responses to some insult will target the broader set of practices and institutions that enable those insults – responses that might, in some cases, not call for speaking up but speaking to one another.

In this respect, victims stand in a particular relationship to victims and nonvictims, and one in which they are moral agents and authorities. Playing the victim, then, need not be passive at all. Victims of injustice lead resistance efforts today as they have in the past, challenging overtly oppressive institutions and laws, as well as seemingly benign norms and everyday practices. Moreover, victims have a duty to do so – at least in some circumstances. This might be counterintuitive, but victims are moral agents rather than moral patients, and acquire duties in virtue of their victimhood, no matter how unwanted or unchosen that status is. ‘Playing the victim’ is a politically vital and morally serious role, and recognising it as such might help to counter the excesses of shame and suspicion it can inspire.

is assistant professor and Queen’s National Scholar in legal and political philosophy at Queen’s Law School in Ontario. She lives in Kingston, Ontario.

aeon.co
Ethics Political philosophy Human rights and justice
01 March, 2019
Republish for free
Aeon is not-for-profit
and free for everyone
Make a donation
Get Aeon straight
to your inbox
Join our newsletter
Video/
History of ideas
What can the Romantics teach us about confronting modern problems?

A cemetery in Bristol, England, seen from a hot air balloon flight in August 2009. Photo by Stefan Wermuth/Reuters

The fear of death drives many evils, from addiction to prejudice and war. Can it also be harnessed as a force for good?

An aerial view shows a typically busy Wuhan, in China’s central Hubei province, deserted amid the deadly coronavirus outbreak that originated in the city. 27 January 2020. Photo by Hector Retamel/AFP/Getty

Essay/
Technology and the self
Collaborators in creation

Our world is a system, in which physical and social technologies co-evolve. How can we shape a process we don’t control?