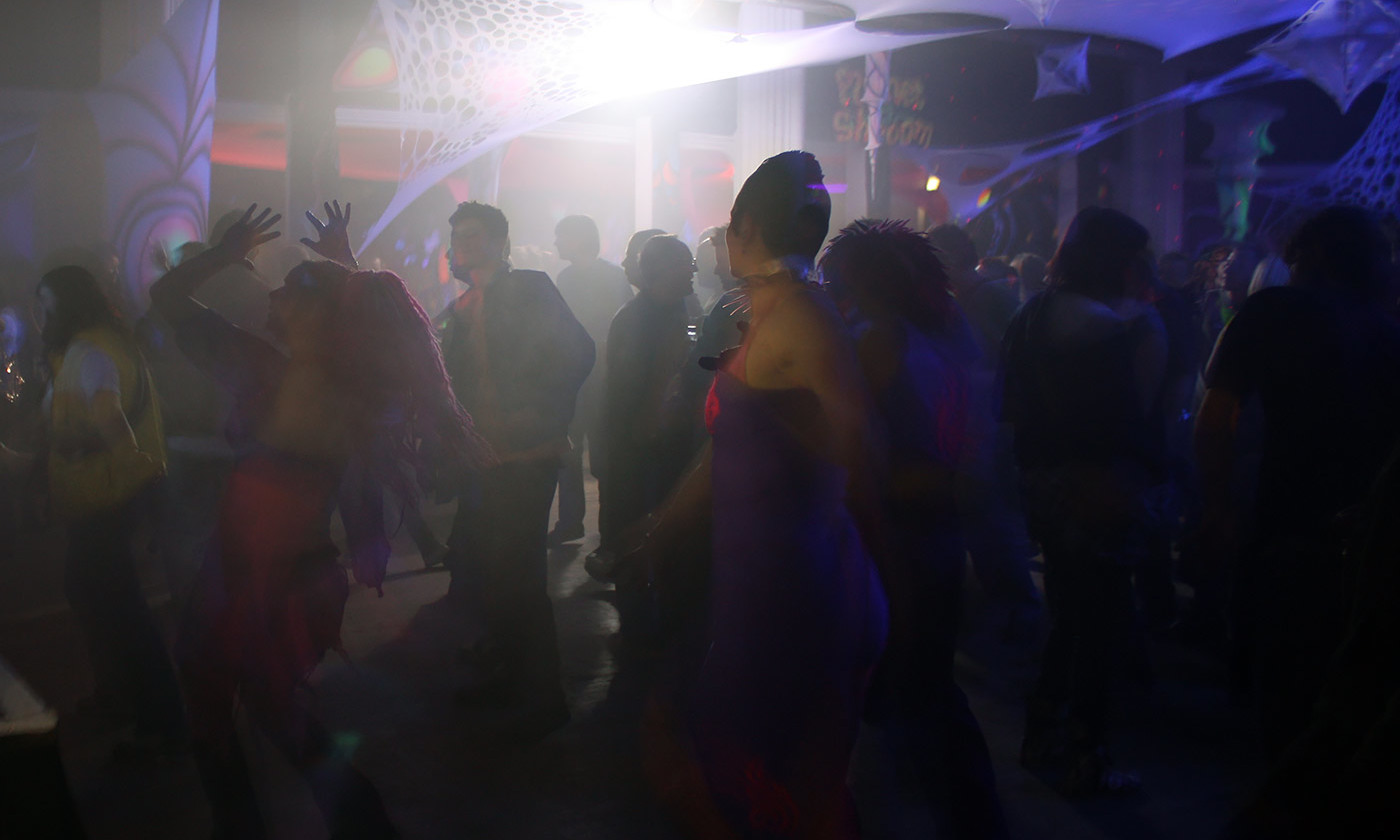 is a lecturer in psychology at the University of Liverpool. She is interested in individual differences in altruism, social intelligence, morality, attachment and the Dark Triad of personality.

Some people like going to bed early in the evening and waking up at the crack of dawn. Others are most alive after the Sun has set, preferring the darkness of night to the brightness of morning. Research into chronotypes (the propensity to sleep at a particular time during a 24-hour day) shows that people do indeed have stable individual differences in their activity levels at different times of the day. At one end of the continuum are the ‘morning larks’; at the other, ‘night owls’. Although the exact cause of the differences in chronotypes has yet to be unravelled, they are likely to have some genetic influence.

Night owls are quite different from morning larks. Morning people are more punctual, perform better in school, and have higher success in the corporate world. Evening people are more risk-taking, creative, extraverted and have higher alcohol and nicotine consumption. They also have laxer moral standards, and an increased desire for casual sex. Indeed, my colleagues and I suspected that the characteristics of people who habitually lurk in the shadows of the darkness could have a relationship with the ‘Dark Triad’ of personality: Machiavellianism, psychopathy and narcissism.

In the past 10 years or so, interest in understanding the darker side of human nature has mushroomed. Thousands of empirical research papers have investigated the topic, attempting to discern the causes, consequences and correlates of the Dark Triad traits. The three traits that make up the Dark Triad are seemingly aversive, sharing the core characteristics of selfishness. Narcissism has the unique feature of grandiosity, and Machiavellianism is associated with a scheming inter-personal orientation, coupled with a cynical view of human nature.

Rather than simply deeming the Dark Triad individuals as mad, bad and dangerous to know, personality research inspects these traits in a more neutral manner. Similar to the extraversion-introversion continuum, the Dark Triad can be investigated as a continuous trait, where people vary in how manipulative, uncaring and big-headed they are. From an evolutionary perspective, these traits might even be adaptive, aiding the individuals at the higher end of the continuum to be more successful in acquiring sexual partners, and therefore transferring their genes to the next generation. At the end of the day, it’s all that evolution cares about: reproduction, reproduction and more reproduction.

The Dark Triad has, indeed, links to reproductive strategies that are characterised by a short-term mating orientation: multiple mates over monogamy; one-night stands over long-term partnerships. It makes sense, then, that Dark Triad traits share many of the behaviours that are typical of evening chronotypes, such as casual sex, lax morality and greater substance use. The Dark Triad traits have been associated with increased risk-taking in multiple aspects of life, including dangerous black-jack bets, accepting the risk of getting caught while having an affair and engaging in petty crimes without concern about being detected. The ‘live fast, die young’ lifestyle epitomises Dark Triad characteristics.

A few years ago, my colleagues and I were interested in testing the idea that night owls have Dark Triad characteristics, as the darkness of night might allow more chances for opportunistic sexual encounters and exploitation. We researched more than 200 participants over the internet, giving them questionnaire measures on the Dark Triad, as well as asking questions about their chronotype orientation. To no surprise, we found that most of the Dark Triad traits (Machiavellianism, secondary psychopathy, aspects of narcissism) were associated with the propensity to stay up late. Intriguingly, primary psychopathy was connected to a morning chronotype, suggesting that individuals who are high in ‘successful’ psychopathy are early risers. This makes sense, as in order to achieve career success, the niche for exploiting others is earlier in the day during business hours.

However, keep in mind that most studies into chronotypes and personality are correlational. It is impossible to demonstrate the direction of the causal link. Perhaps staying up late causes people to be more cunning, risk-taking and impulsive? This is something to be looked at in future studies.

We know that most delinquent activities happen in the darkness of the night, which is also the peak time for sexual activity. It is possible that the night-time life, with its promise of sex, drugs and rock’n’roll, has something to do with the personalities of people who habitually stay up late. Night owls might be harnessed with darker personality characteristics, which are in turn part of an adaptive tool-kit, designed for reckless reproduction and effective extraction of resources.

is a lecturer in psychology at the University of Liverpool. She is interested in individual differences in altruism, social intelligence, morality, attachment and the Dark Triad of personality.

aeon.co
Social psychology Mood and emotion Personality
15 July 2016
Republish for free
Aeon is not-for-profit
and free for everyone
Make a donation
Get Aeon straight
to your inbox
Join our newsletter
Video/
History of ideas
From imbalanced humours to brain chemistry – on the evolution of melancholy