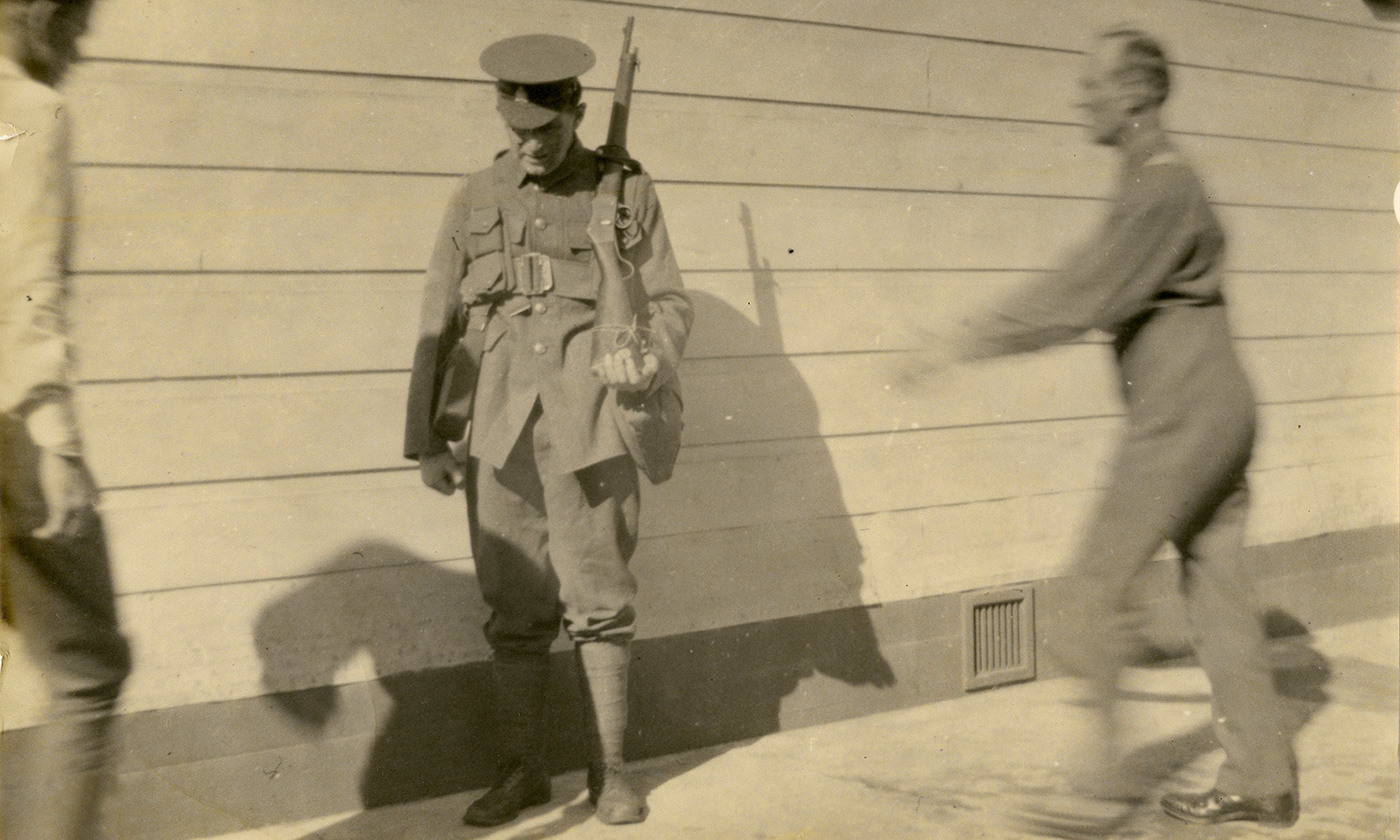 is assistant professor of philosophy at the College of William & Mary in Williamsburg, Virginia. He is interested in democratic theory, distributive justice and immigration.

Imagine that one morning you discover a ring that grants you magic powers. With this ring on your finger, you can seize the presidency, rob Fort Knox and instantly become the most famous person on the planet. So, would you do it?

Readers of Plato’s Republic will find this thought experiment familiar. For Plato, one of the central problems of ethics is explaining why we should prioritise moral virtue over power or money. If the price of exploiting the mythical ‘Ring of Gyges’ – acting wrongly – isn’t worth the material rewards, then morality is vindicated.

Notice that Plato assumes that we stray from the moral path through being tempted by personal gain – that’s why he tries to show that virtue is more valuable than the gold we can get through vice. He isn’t alone in making this assumption. In Leviathan (1651), Thomas Hobbes worries about justifying morality to the ‘fool’ who says that ‘there is no such thing as justice’ and breaks his word when it works to his advantage. And when thinking about our reasons to prefer virtue to vice, in his Enquiry Concerning the Principles of Morals (1751) David Hume confronts the ‘sensible knave’, a person tempted to do wrong when he imagines ‘that an act of iniquity or infidelity will make a considerable addition to his fortune’.

Some of history’s greatest philosophers, then, agree that wrongdoing tends to be motivated by self-interest. Alas, I’m not one of history’s greatest philosophers. Although most assume that an immoral person is one who’s ready to defy law and convention to get what they want, I think the inverse is often true. Immorality is frequently motivated by a readiness to conform to law and convention in opposition to our own values. In these cases, it’s not that we care too little about others; it’s that we care too much. More specifically, we care too much about how we stack up in the eyes of others.

Doing the wrong thing is, for most of us, pretty mundane. It’s not usurping political power or stealing millions of dollars. It’s nervously joining in the chorus of laughs for your co-worker’s bigoted joke or lying about your politics to appease your family at Thanksgiving dinner. We ‘go along to get along’ in defiance of what we really value or believe because we don’t want any trouble. Immanuel Kant calls this sort of excessively deferential attitude servility. Rather than downgrading the values and commitments of others, servility involves downgrading your own values and commitments relative to those of others. The servile person is thus the mirror image of the conventional, self-interested immoralist found in Plato, Hobbes and Hume. Instead of stepping on whomever is in his way to get what he wants, the servile person is, in Kant’s words, someone who ‘makes himself a worm’ and thus ‘cannot complain afterwards if people step on him’.

Kant thinks that your basic moral obligation is to not treat humanity as a mere means. When you make a lying promise that you’ll pay back a loan or threaten someone unless he hands over his wallet, you’re treating your victim as a mere means. You’re using him like a tool that exists only to serve your purposes, not respecting him as a person who has value in himself.

But Kant also says that you shouldn’t treat yourself as a mere means. This part of his categorical imperative gets less publicity than his injunction against mistreating others, but it’s no less important. Thomas Hill, a philosopher at the University of North Carolina, Chapel Hill, notes in Autonomy and Self-Respect (1991) that servility involves a mistaken assessment of your moral status. Crucially, the servile person is guilty of the same root error as the person who deceives or threatens others – namely, denying the basic moral equality of all persons. It’s just that the person you’re degrading is you. But servile behaviour neglects the fact that you’re entitled to the same respect as anyone else.

Now, maybe you’re thinking that lying about your opinion of Donald Trump to placate your parents so you can eat your cranberry sauce in peace is no big deal. Fair enough. But servility can cause much graver moral transgressions.

Take the most famous psychological study of the 20th century: Stanley Milgram’s obedience experiments. Milgram discovered that most of his subjects would deliver excruciating – and sometimes apparently debilitating or lethal – electric shocks to innocent victims when an experimenter told them to do so. In ‘The Perils of Obedience’ (1973), Milgram explained that one reason why the typical subject goes along with malevolent authority is because he ‘fears that he will appear arrogant, untoward, and rude if he breaks off’. The subjects’ commitment to politeness overwhelmed their commitment to basic moral decency. And a lot of us are more like Milgram’s subjects than we’d care to admit: we don’t want to appear arrogant, untoward or rude at the dinner table, the classroom, the business meeting. So we swallow our objections and allow ourselves – and others – to be stepped on.

The pernicious consequences of servility aren’t confined to the lab, either. Indeed, Milgram’s experiment was motivated partly by his desire to understand how so many ordinary-seeming people could have participated in the moral horrors of the Holocaust. More recently, the military violence at Abu Ghraib has been explained in part by the soldiers’ socialisation into conformity. These examples and reflections on our own lives reveal an underappreciated moral lesson. It’s not always, or even usually, the case that we do wrong because we lack respect for others. Often it’s because we lack respect for ourselves.

is assistant professor of philosophy at the College of William & Mary in Williamsburg, Virginia. He is interested in democratic theory, distributive justice and immigration.

aeon.co
Meaning and the good life Ethics Values and beliefs
30 September, 2016
Republish for free
Aeon is not-for-profit
and free for everyone
Make a donation
Get Aeon straight
to your inbox
Join our newsletter