There is no death, only a series of eternal ‘nows’ 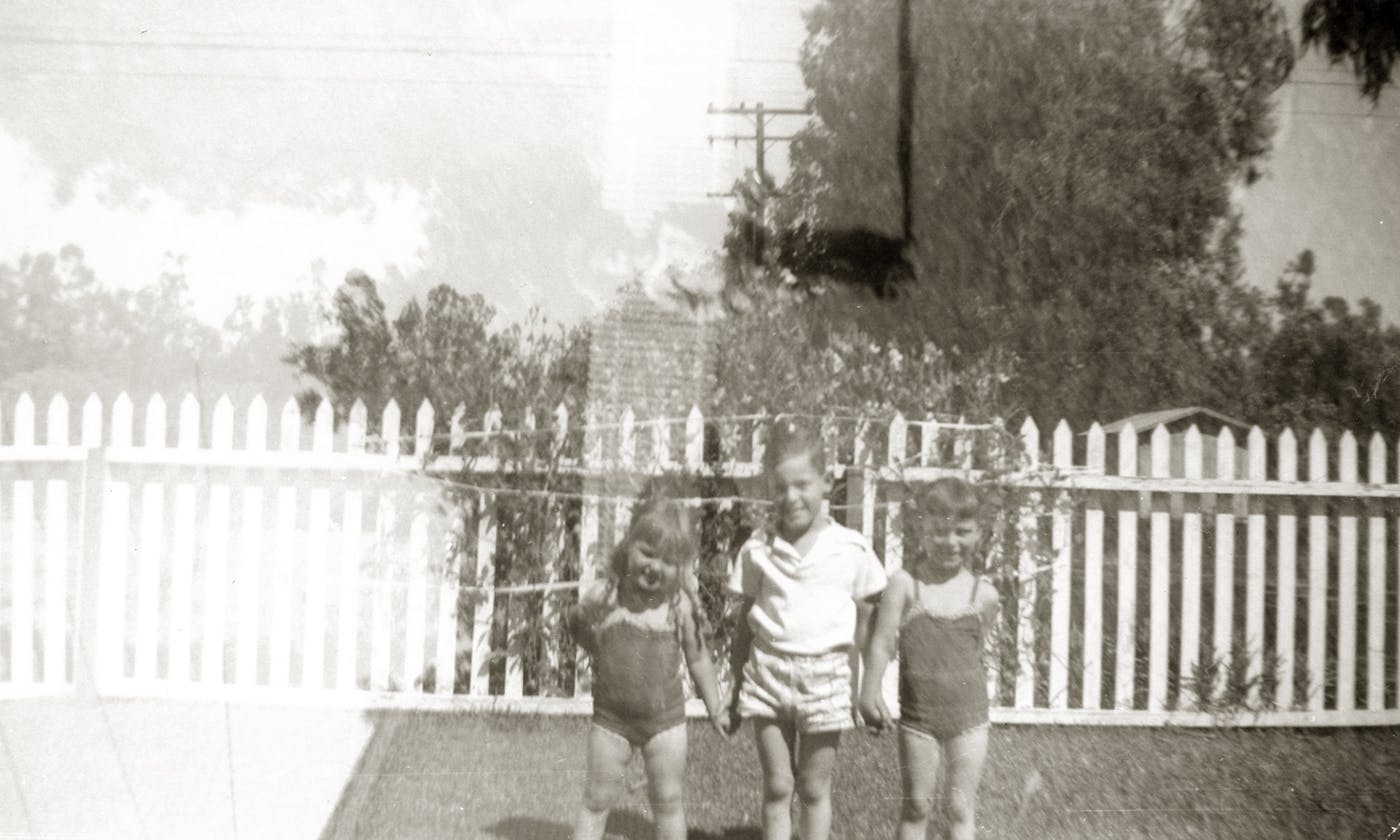 is the head of Astellas Global Regenerative Medicine and professor at Wake Forest University School of Medicine in North Carolina. His latest book, together with Bob Berman, is Beyond Biocentrism: Rethinking Time, Space, Consciousness, and the Illusion of Death (2016).

is an astronomer. He hosts the radio show Strange Universe with Bob Berman. He is the author of Zoom: How Everything Moves (2014) and, together with Robert Lanza, Beyond Biocentrism: Rethinking Time, Space, Consciousness, and the Illusion of Death (2016).

Here we tell you what happens after you’re dead. Seriously. Okay, it’s not so serious, because you won’t actually die.

To lay the groundwork, let’s recap the scientific view of death: essentially, you drop dead and that’s the end of everything. This is the view favoured by intellectuals who pride themselves on being stoic and realistic enough to avoid cowardly refuge in Karl Marx’s spiritual ‘opium’ – the belief in an afterlife. This modern view is not a cheerful one.

But our theory of the universe, called biocentrism, in which life and consciousness create the reality around them, has no space for death at all. To fully understand this, we need to go back to Albert Einstein’s theory of relativity, one of the pillars of modern physics. An important consequence of his work is that the past, present and future are not absolutes, demolishing the idea of time as inviolable.

He and many other physicists see each individual moment as a whole, complete and existing in its own right. We live in a succession of ‘Nows’. ‘We have the strong impression that [things] are there in definite positions relative to each other,’ says Barbour. ‘[But] there are Nows, nothing more, nothing less.’

Indeed, Einstein’s colleague, John Wheeler (who popularised the word ‘black hole’) also postulated that time is not a fundamental aspect of reality. In 2007, his ‘delayed-choice’ experiment showed that you could retroactively influence the past by altering a particle of light, called a photon, in the present. As light passed a fork in the experimental apparatus, it had to decide whether to behave like particles or waves. Later on (after the light had already passed the fork),a scientist could turn a switch on or off. What the scientist did at that moment retroactively determined what the particle actually did at the fork in the past.

These and other experiments increasingly show that the flow of time is illusory. But how can we make sense of a world where time doesn’t exist? And what does it tell us about death?

Biocentrism sheds some light. Werner Heisenberg, the eminent Nobel physicist who pioneered quantum mechanics, once said: ‘Contemporary science, today more than at any previous time, has been forced by nature herself to pose again the question of the possibility of comprehending reality by mental processes.’ It turns out that everything we see and experience is a whirl of information occurring in our head. We are not just objects embedded in some external matrix ticking away ‘out there’. Rather, space and time are the tools our mind uses to put it all together.

So what happened to your great-grandmother after she died? To start with – since time doesn’t exist – there is no ‘after death’, except the death of her physical body in your now. Since everything is just nows, there is no absolute space/time matrix for her energy to dissipate – it’s simply impossible for her to have ‘gone’ anywhere.

Think of it like one of those old phonographs. The information on the record is turned into a three-dimensional reality that we can experience a moment at a time. All the other information on the record exists as potential. Any causal history leading up to the ‘now’ being experienced can be thought of as the ‘past’ (ie, the songs that played before wherever the needle is), and any events that follow occur in the ‘future’; these parallel nows are said to be in superposition. Likewise, the before-death state, including your current life with its memories, goes back into superposition, into the part of the record that represents just information.

In short, death does not actually exist. Instead, at death, we reach the imagined border of ourselves, the wooded boundary where, in the old fairy tale, the fox and the hare say goodnight to each other. And if death and time are illusions, so too is the continuity in the connection of nows. Where, then, do we find ourselves? On rungs that can be shuffled and reshuffled anywhere, ‘like those’, as Ralph Waldo Emerson put it in 1842, ‘that Hermes won with dice, of the Moon, that Osiris might be born.’

Einstein knew this. In 1955, when his lifelong friend Michele Besso died, he wrote: ‘Now he has departed from this strange world a little ahead of me. That means nothing. People like us, who believe in physics, know that the distinction between past, present and future is only a stubbornly persistent illusion.’