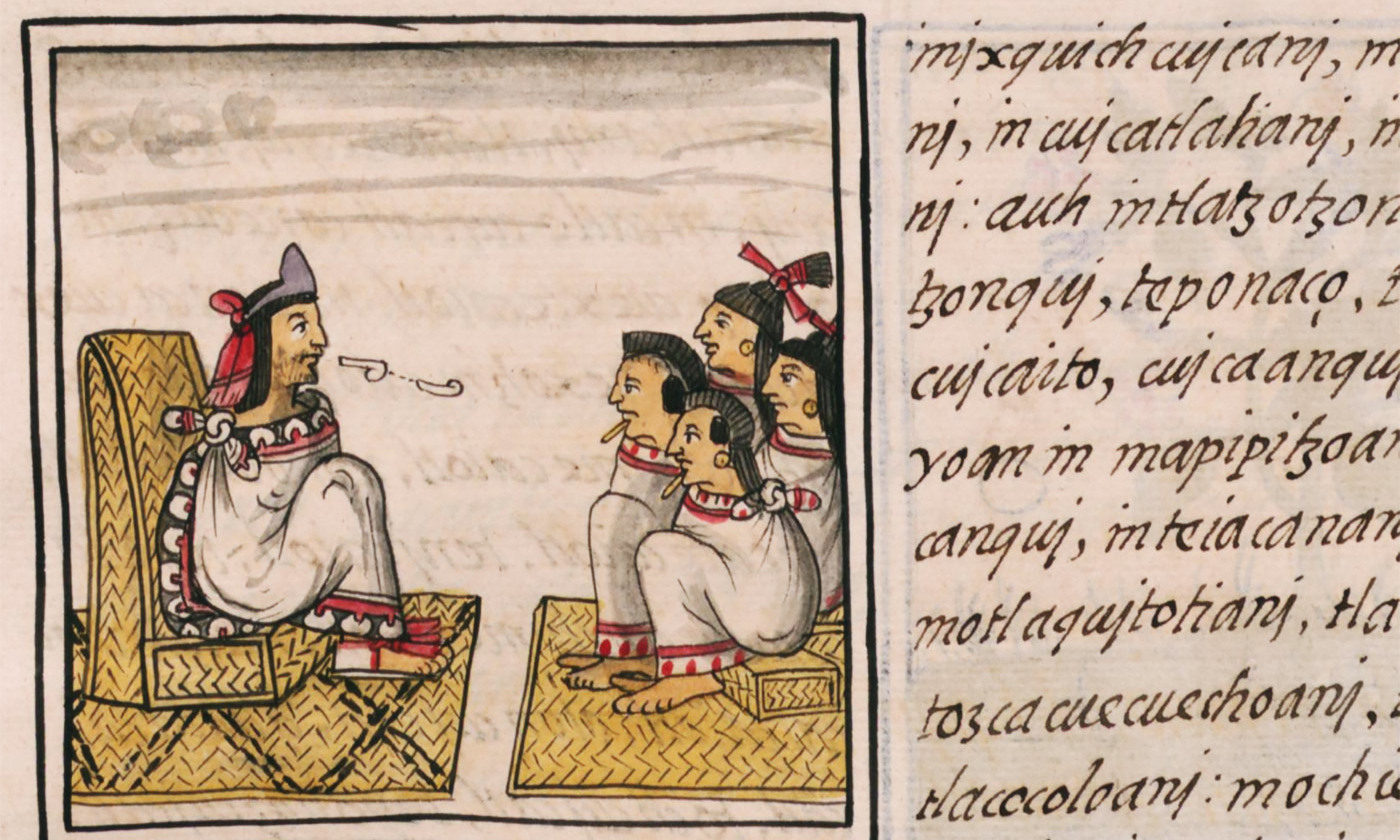 is assistant professor of philosophy at SUNY-Cortland in New York, where he researches history, social conditions, globalisation, concepts of justice and Latin American philosophy.

In the spring semester of the school year, I teach a class called ‘Happiness’. It’s always packed with students because, like most people, they want to learn the secret to feeling fulfilled.

Then I lay out the evidence that having kids makes most people more miserable, and that their sense of wellbeing returns to its former levels only after the last child has left the house. ‘How many of you still want children?’ I say. Maybe it’s just obstinacy, but the same people who wanted to be happy still put their hands up.

My students reveal something that the pre-Columbian Aztecs knew well. You should stop searching for happiness, because that’s not really what you want. We don’t plan our lives around elevated emotional states. What we want are worthwhile lives, and if we have to make sacrifices for that, then so much the worse for ‘happiness’.

The Aztecs, who lived in modern-day Mexico, have long been overlooked in the ‘West’ (a term that Latin American philosophers dispute, hence my quote marks). When I teach my class, the only thing students tend to know about the Aztecs is that they engaged in human sacrifice. But before the arrival of the Spanish conquistadors, the Aztecs had a philosophically rich culture, with people they called ‘philosophers’, and their specious counterparts the ‘sophists’. We have volumes and volumes of Aztec thought recorded by Christian clergymen in codices. Some of the philosophic work is in poetic form, some is presented as a series of exhortations and some, even, in dialogue form.

These points invite comparisons with the philosophers of classical Greek antiquity, especially Plato and Aristotle. These men argued that happiness comes naturally when we cultivate qualities such as self-discipline or courage. Of course, different things make different people happy. But Aristotle believed that the universality of ‘reason’ was the key to a sort of objective definition of happiness, when it was supported by the virtues of our character.

Like the Greeks, the Aztecs were interested in how to lead a good life. But unlike Aristotle, they did not start with the human ability to reason. Rather, they looked outward, to our circumstances on Earth. The Aztecs had a saying: ‘The earth is slippery, slick,’ which was as common to them as a contemporary aphorism such as ‘Don’t put all your eggs in one basket’ is to us. What they meant is that the Earth is a place where humans are prone to error, where our plans are likely to fail, and friendships are often betrayed. Good things only come mingled with something undesired. ‘The Earth is not a good place. It is not a place of joy, a place of contentment,’ a mother advises her daughter, in the record of a conversation that has survived to this day. ‘It is rather said that it is a place of joy-fatigue, of joy-pain.’

Above all, and despite its mixed blessings, the Earth is a place where all our deeds and actions have only a fleeting existence. In a work of poetic philosophy entitled ‘My friends, stand up!’, Nezahualcoyotl, the polymath and ruler of the city of Texcoco, wrote:

My friends, stand up!
The princes have become destitute,
I am Nezahualcoyotl,
I am a Singer, head of macaw.
Grasp your flowers and your fan.
With them go out to dance!
You are my child,
you are Yoyontzin [daffodil].
Take your chocolate,
flower of the cacao tree,
may you drink all of it!
Do the dance,
do the song!
Not here is our house,
not here do we live,
you also will have to go away.

There’s a striking similarity between this character and the phrase in 1 Corinthians 15:32: ‘Let us eat and drink, for tomorrow we die.’

Is this all sounding a little bleak? Perhaps. But most of us can recognise some disagreeable truths. What the Aztec philosophers really wanted to know was: how is one supposed to live, given that pain and transience are inescapable features of our condition?

The answer is that we should strive to lead a rooted, or worthwhile life. The word the Aztecs used is neltiliztli. It literally means ‘rootedness’, but also ‘truth’ and ‘goodness’ more broadly. They believed that the true life was the good one, the highest humans could aim for in our deliberate actions. This resonates with the views of their classical ‘Western’ counterparts, but diverges on two other fronts. First, the Aztecs held that this sort of life would not lead to ‘happiness’, except by luck. Second, the rooted life had to be achieved at four separate levels, a more encompassing method than that of the Greeks.

The first level concerns character. Most basically, rootedness begins with one’s body – something often overlooked in the European tradition, preoccupied as it is with reason and the mind. The Aztecs grounded themselves in the body with a regimen of daily exercises, somewhat like yoga (we have recovered figurines of the various postures, some of which are surprisingly similar to yoga poses such as the lotus position).

Next, we are to be rooted in our psyches. The aim was to achieve a sort of balance between our ‘heart’, the seat of our desire, and our ‘face’, the seat of judgment. The virtuous qualities of character made this balancing possible.

At a third level, one found rootedness in the community, by playing a social role. These social expectations connect us to each other and enabled the community to function. When you think about it, most obligations are the result of these roles. Today, we try to be good mechanics, lawyers, entrepreneurs, political activists, fathers, mothers and so on. For the Aztecs, such roles were connected to a calendar of festivals, with shadings of denial and excess akin to Lent and Mardi Gras. These rites were a form of moral education, training or habituating people to the virtues needed to lead a rooted life.

Finally, one was to seek rootedness in teotl, the divine and single being of existence. The Aztecs believed that ‘god’ was simply nature, an entity of both genders whose presence was manifest in different forms. Rootedness in teotl was mostly achieved obliquely, via the three levels above. But a few select activities, such as the composition of philosophic poetry, offered a more direct connection.

A life led in this way would harmonise body, mind, social purpose and wonder at nature. Such a life, for the Aztecs, amounted to a kind of careful dance, one that took account of the treacherous terrain of the slippery earth, and in which pleasure was little more than an incidental feature. This vision stands in sharp relief to the Greeks’ idea of happiness, where reason and pleasure are intrinsic to the best performance of our life’s act on the world’s stage. Aztec philosophy encourages us to question this received ‘Western’ wisdom about the good life – and to seriously consider the sobering notion that doing something worthwhile is more important than enjoying it.

is assistant professor of philosophy at SUNY-Cortland in New York, where he researches history, social conditions, globalisation, concepts of justice and Latin American philosophy.

aeon.co
Meaning and the good life Virtues and vices Comparative philosophy
11 November 2016
Republish for free
Aeon is not-for-profit
and free for everyone
Make a donation
Get Aeon straight
to your inbox
Join our newsletter

Taylor Hackford and Isabella Rossellini get to the point. Photo by Eve Arnold/Magnum

Here’s the paradox of articulation: are you excavating existing ideas, or do your thoughts come into being as you speak?