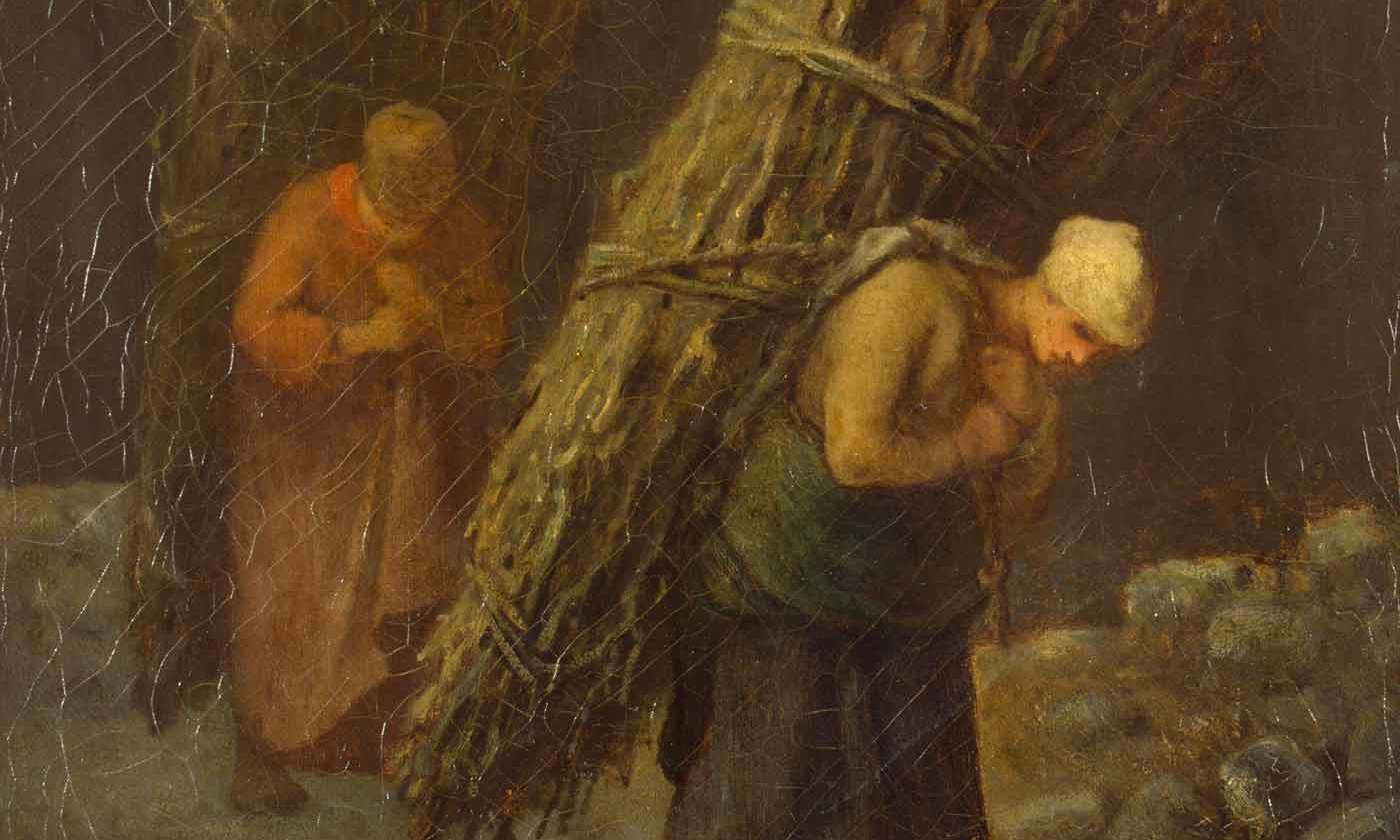 is a lecturer in religion, philosophy and culture at King’s College London. She is a fellow of the Royal Society of Arts, an associate fellow of the Higher Education Academy, treasurer of the UK Sartre Society, and managing editor of Simone de Beauvoir Studies. She is the author of, most recently, the biography Becoming Beauvoir (2019).

In The Second Sex (1949), Simone de Beauvoir argued that women were at a disadvantage in a society where they grew up under ‘a multiplicity of incompatible myths’ about women. Instead of being encouraged to dream their own dreams and pursue meaningful projects for their lives, Beauvoir argued that the ‘myths’ proposed to women, whether in literature or history, science or psychoanalysis, encouraged them to believe that to be a woman was to be for others – and especially for men. Throughout childhood, girls were fed a steady diet of stories that led them to believe that to succeed as a woman was to succeed at love – and that to succeed at other things would make them less lovable.

Although some of Beauvoir’s claims have dated, her method in The Second Sex was groundbreaking, two-fold and still worthy of attention: in the first volume, she explored some ‘facts and myths’ that had been written about women by men. In the second, she sought to describe what it is like for women to become women in the world where men defined them in these ways – and how it led many to feel divided and dissatisfied.

Whereas boys were brought up to believe that they could value their own independence and creativity and have flourishing personal relationships, on Beauvoir’s analysis, a woman’s education too often led her to feel ‘torn’ between choosing freedom and choosing love. ‘Woman’, she wrote, is ‘doomed’ to feelings of failure and guilt, because if she succeeded at conforming to mythical ideals of femininity she would be a mirage, not a person. She was expected to embody ‘an inhuman entity: the strong woman, the admirable mother, the virtuous woman, and so on’. Because femininity is so closely associated with prioritising the needs of others, with being likeable and giving, when a woman ‘thinks, dreams, sleeps, desires, and aspires’ for herself, she becomes less feminine – which, in the social currency of 1949 at least, meant she became a worse woman.

In the French edition of The Second Sex, one of these myths of femininity – la femme forte (‘the strong woman’) – appears more times than she does in English translation. In addition to the passage just cited, ‘the strong woman’ figures prominently in Beauvoir’s discussion of representations of women in religious texts and traditions. The Hebrew and Christian bibles sing the strong woman’s praises. In Christianity (as Beauvoir read it), the virgin is respected for the ‘chaste and docile’ way she reserves herself for her husband: in the face of her bodily desires, she stands strong. In the polytheisms of Hinduism and Ancient Rome, Beauvoir found goddesses who personified a similar feminine power of restraint.

But it is the strong woman of Proverbs 31 – a beautiful acrostic poem in the Hebrew Bible – who gets sustained comment and direct citation, because this ‘strong woman’ is more than chaste. She is also relentlessly and uncomplainingly hardworking. Beauvoir quotes:

In view of what the whole poem says, Beauvoir’s choice of these lines is intriguing (if not a rhetorical sleight of hand that ignores the possibility of more charitable readings), because the woman in this celebrated ancient text seems so anachronistically independent. She is not shown exclusively in erotic or familial roles, and Beauvoir was a champion of ‘the independent woman’ who combined love with other projects in life. The ‘strong woman’ of Proverbs 31 performs economically productive labour and manages her own money, buying fields, sowing crops and trading so successfully that she has profits to invest in vineyards, surplus enough to clothe her family in purple (a luxury dye rarely afforded at the time), and her works bring her praise at the city gates.

So what, in short, is not to like? On Beauvoir’s reading, it is that this paragon of strong womanhood is ‘confined in housework’, a kind of work that is disproportionately presented to girls and women as part of their feminine ‘destiny’, as a daily way of showing their love for others. The ‘strong woman’ in Proverbs is praised by her husband, her children and her city for her industry and success, but Beauvoir thought this kind of praise was often bait that kept women sacrificing themselves without reciprocity – working to make their homes sanctuaries of peace and rest for everyone but themselves. It was part of a bait-and-switch so old it was hard to see why it was still successful: the bait was love, and the switch was how much – and how disproportionately – women were expected to work for it. The myth of the strong woman shaped women to think that if they loved someone, of course they would select the wool and flax, keep the light burning late and rise early, and resist the temptation of ‘the bread of idleness’. Of course it was an expression of love to support her family’s flourishing – and rarely to ask herself: what about mine?

A century earlier, Honoré de Balzac advised men that the secret to having wives who were satisfied to be slaves was to persuade them that they were queens, that domestic service was part of the glory of their reign. But if to love was to serve, and to serve was the glory of reigning, Beauvoir asked: why didn’t men want to share in it?

As she put it in an essay after The Second Sex:

With all the twaddle that has been written about the splendour of such generosity, why not give the man his chance to participate in such devotion, in the self-negation that is considered the enviable lot of women?

On my reading, Beauvoir’s objection to the ‘strong woman’ of Proverbs 31 isn’t that she’s strong – nor even, necessarily, that she’s self-sacrificial. It’s that we never hear her side of the story, so it’s impossible to know whether her industriousness flows freely from her values and vision for her life, or from conformity to the ideal of industriousness, to the idea that her raison d’être is the comfort and convenience she gives others.

In the 70 years since the publication of The Second Sex, more women have entered work, and feminists have coined new terminology to name the kinds of weight today’s ‘strong women’ are expected to carry – the mental load, the double burden, the third shift. But on this subject, Beauvoir’s voice is still worth hearing. Her point was not that the work that is needed to maintain life doesn’t matter, nor that economically productive or creative labour is inherently more valuable than care. On her view, fiscal work is no guarantee of women’s freedom, caring for and being cared for by others is a central part of what makes us human, and without care and caring human beings struggle to thrive.

The independent woman understands that in many respects what the ‘strong woman’ does should be honoured – but she doesn’t think that ‘love’ means doing it all alone.

is a lecturer in religion, philosophy and culture at King’s College London. She is a fellow of the Royal Society of Arts, an associate fellow of the Higher Education Academy, treasurer of the UK Sartre Society, and managing editor of Simone de Beauvoir Studies. She is the author of, most recently, the biography Becoming Beauvoir (2019).

aeon.co
Thinkers and theories Gender Work
20 September, 2019
Republish for free
Aeon is not-for-profit
and free for everyone
Make a donation
Get Aeon straight
to your inbox
Join our newsletter