Daniel Callcut is a freelance writer and philosopher. He is a former SIAS Fellow at Yale Law School. He has taught and published on a wide range of topics including the philosophy of love, the nature of value, media ethics, and the philosophy of psychiatry. He is the editor of Reading Bernard Williams (Routledge, 2008). He lives in Lincolnshire, United Kingdom. 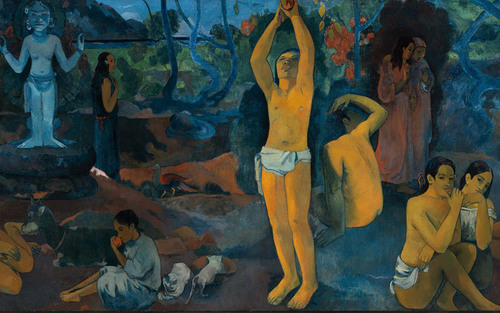 On Paul Gauguin, authenticity and the midlife crisis: how the philosopher Bernard Williams dramatised moral luck 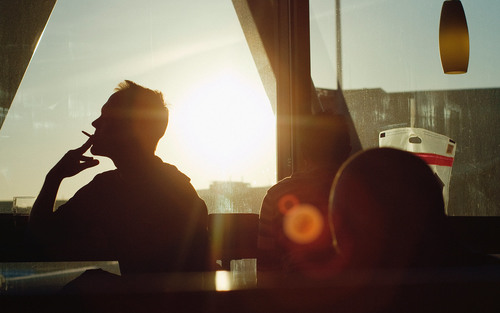 As philosopher Susan Wolf argues, life is far more meaningful and rich if we do not aim at being morally perfect 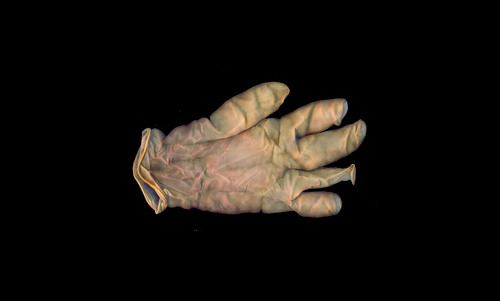 If anyone can see the morally unthinkable online, what then? 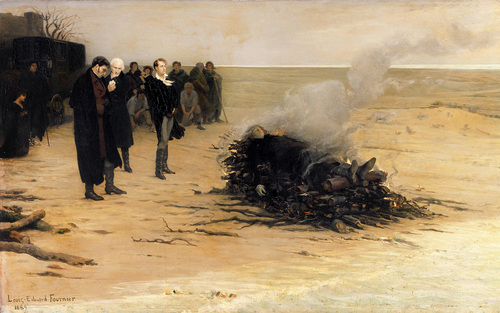 Thanks Jan Sand and Shawn B for the thoughtful comments. I would say, to Shawn B in particular, that it’s not intended satirically though I was aware that it could be read this way. It is an exploration of a line of thought and, as Shawn says, a kind of thought experiment. The question is: given the libertarian ethos behind many contemporary cultures, why shouldn’t chosen death be allowed? I am drawn to the idea that we should have this legal freedom much as I also fear (as the comments highlight) some of the possible consequences. If it’s an argument that turns people against libertarianism more generally, that’s interesting too. Thanks again for engaging with the essay.

END_OF_DOCUMENT_TOKEN_TO_BE_REPLACED

A menace to society: the war on pinball in America