Laura Spinney is a science journalist whose work has been published in The Economist, National Geographic, Nature, New Scientist and The Telegraph, among others. Her latest book is Pale Rider: The Spanish Flu of 1918 and How it Changed the World (2017). She is also the author of two novels, and Rue Centrale (2013), a portrait of Lausanne. She lives in Paris, France. 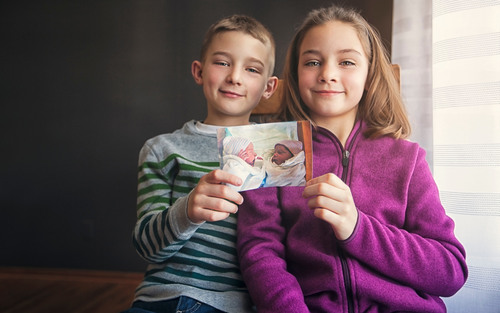 The proportion of twins in the population has waxed and waned in human history. For the first time we understand why 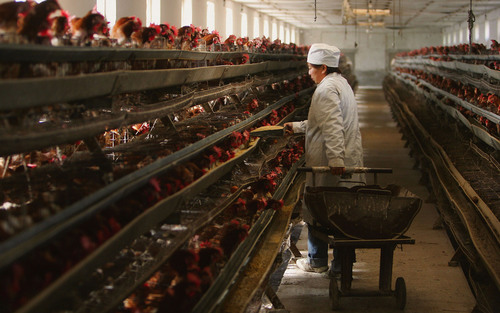 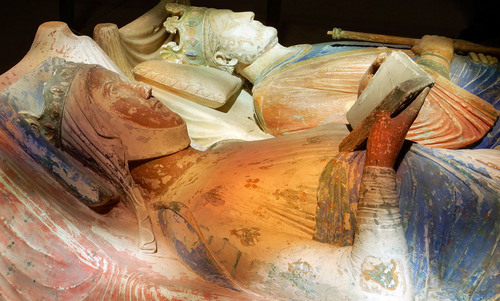 What big history says about how royal women exercise power

I think your comment about Legionnaires’ disease is a straw man. Even if we don’t think only legionnaires catch it, we have no idea from the name who else does. And lots of people did think that swine transmitted swine flu in 2009, a false belief that ended in tragedy for many Egyptian Coptics (so in answer to Aeon’s question, does the name of a disease determine how we view it, yes it does).

The point about GRID is surely that if people had had guidelines to follow that had caused them to avoid picking out any particular human group, all the lamentable downstream effects would have been avoided. At least this is what I imagine the WHO would argue.