The legendary debate that laid down US political lines on race, justice and history

In 1965 at the University of Cambridge, two of the foremost American intellectuals were challenged with the question: ‘Has the American Dream been achieved at the expense of the American Negro?’ From William F Buckley’s highly stylised posturing and pointing, to James Baldwin’s melodious rhetorical flourishes and memorable scowls, what’s become known as the ‘Baldwin-Buckley Debate’ now stands as one of the archetypal articulations of the dividing line between US progressives and conservatives on questions of race, justice and history. Baldwin, the famed African-American writer, whose reputation as a progressive social critic and visionary Civil Rights activist has only risen in the intervening decades, argues that the very foundation of US society is built on the dehumanisation of its African-American population. Meanwhile, Buckley, the leading US conservative intellectual of the period, argues that African Americans would be best served by exploiting their country’s many freedoms and opportunities, rather than pointing a collective finger at discriminatory structures and institutions. In both cases, their positions presage contemporary divisive debates in the US, though one wonders whether such an event could happen in today’s political environment.

While usually reduced to short clips, the full hour-long debate – presented here in its entirety – is a remarkable historical document in its own right. Conducted in front of a large, almost entirely white and predominantly male audience at the Cambridge Union, the encounter offers a sense of campus intellectual life in the mid-1960s through the atmosphere in the room, the things that made people laugh, and the particular references made by the debaters. After the always eloquent Baldwin evokes his personal experience to describe a perpetually disorienting and demeaning existence for African Americans, Buckley responds with facts and figures – as well as an ad hominem shot at Baldwin’s speaking voice – to argue that there’s an American Dream available to all those who would pursue it. In the end, Baldwin prevailed, earning an ardent standing ovation and a landslide victory in the Union’s vote on the motion raised. 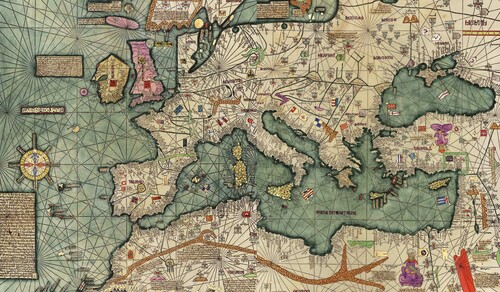 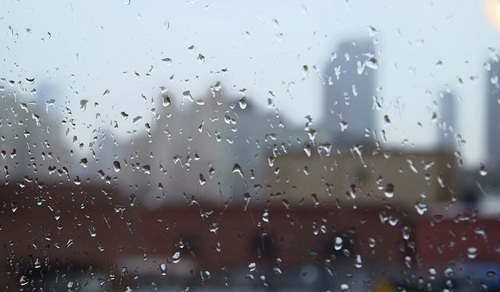 A century of letters captures the emotions of life in a new city, far from home 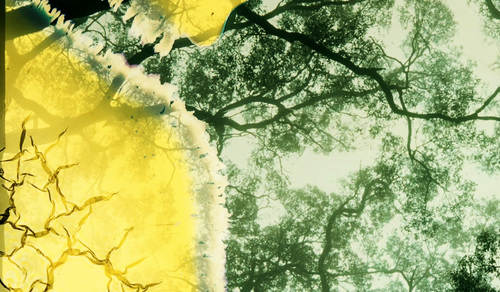 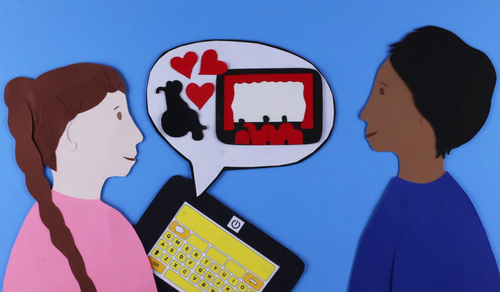 Technology and the self

Adaptive technologies have helped Stephen Hawking, and many more, find their voice 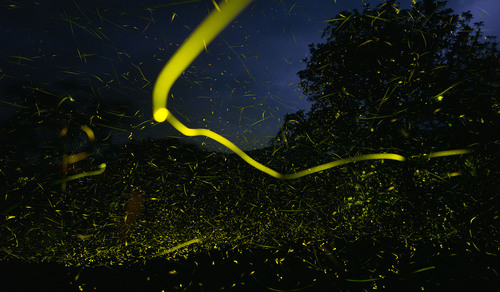 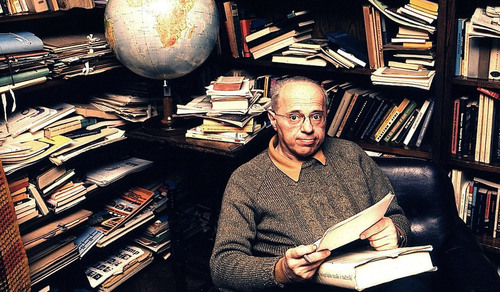 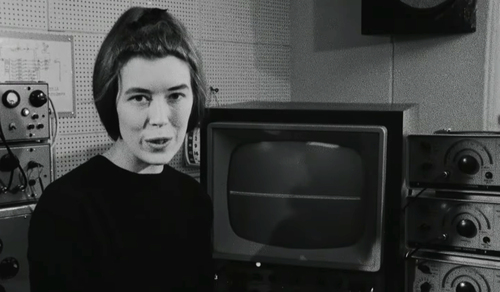 Before the Beatles dropped acid, a BBC workshop was creating far-out sounds 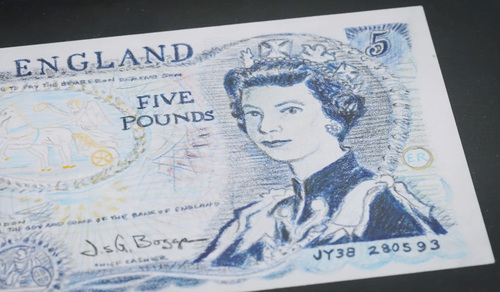 Is paying with hand-drawn banknotes artistry or forgery? The knotty case of J S G Boggs 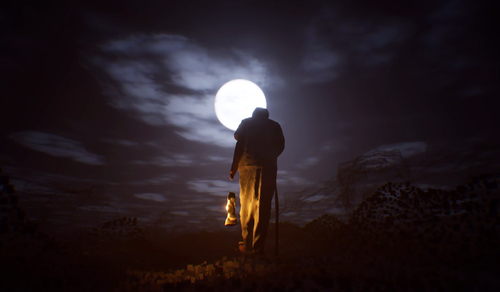 Portugal stole Goa’s lands and narratives. Can they ever truly be returned?