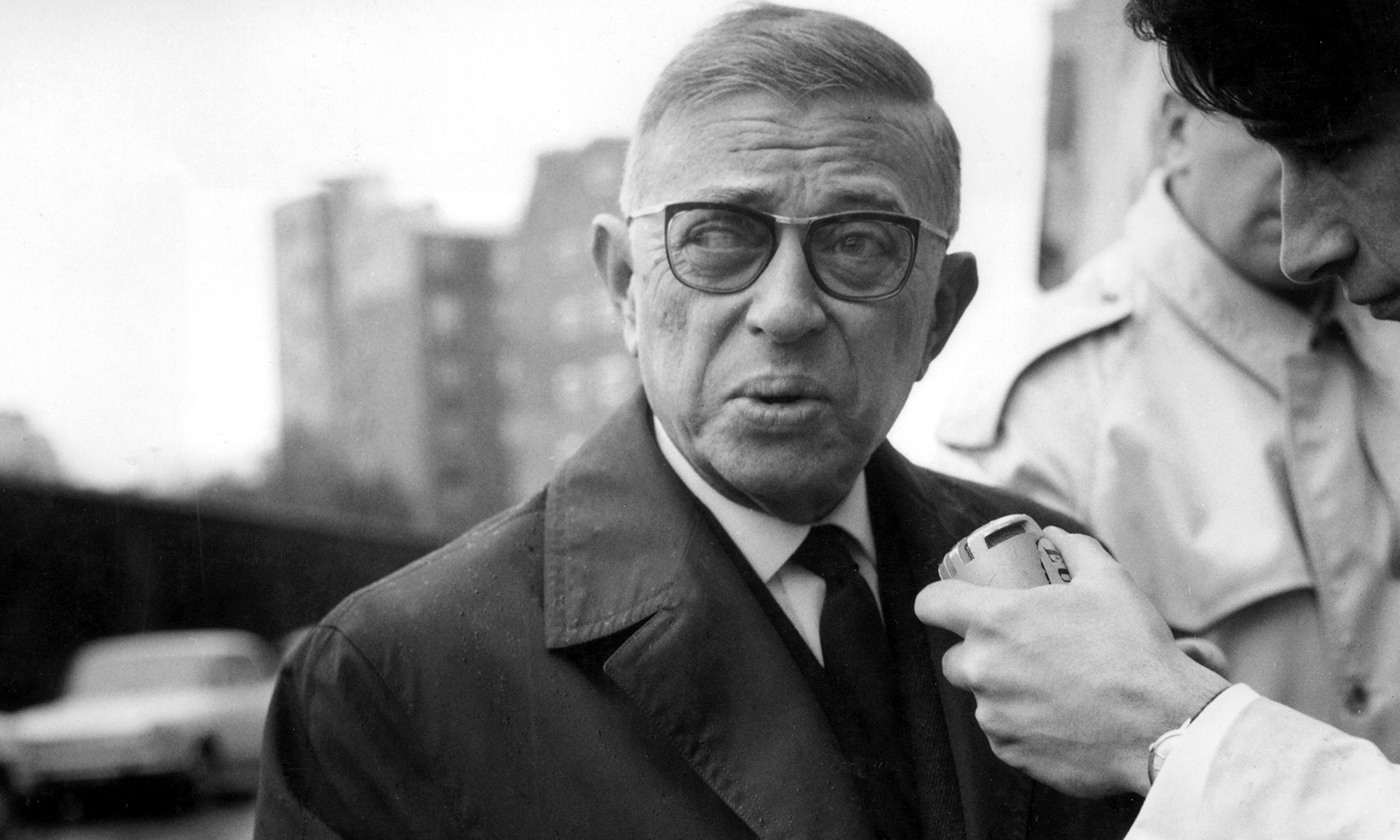 is a professor of anthropology at Université Libre de Bruxelles. His research interests include social memory and cultural transmission. He lives in Brussels.

Have you ever wondered how many contradictory thoughts you have in a day? How many times your thoughts contradict your actions? How often your feelings oppose your principles and beliefs? Most of the time, we don’t see our own contradictions – it’s often easier to observe such inconsistencies in others. But you are as full of contradictions as I am. We humans are structurally made of contradictions, living peacefully, sometimes painfully, with our oxymoronic selves. Walt Whitman got it right when he wrote in ‘Song of Myself’ (1855):

Think about buying technological gadgets while opposing child labour and ecological waste, or about condemning theft, then illegally downloading music and movies. Think of those who hold forth about respecting private life, and a moment later post personal photos to Facebook. There are environmentalists who constantly fly, finance traders who care about poverty, and sermonising priests who have lost their faith. Sebastián Marroquín remembers his father singing lullabies while he drifted off to sleep – and his father was the drugs lord Pablo Escobar, the greatest killer in Colombian history. Living a contradictory life is profoundly, perhaps definitively, human.

The American feminist historian Joan Wallach Scott argues that what characterises a critical thinker is the ability ‘to point a finger at contradictions’, but critical thinkers don’t escape contradiction either. In his book Le génie du mensonge (2016) – ‘the genius of lies’ ­– the French philosopher François Noudelmann portrays Michel Foucault invoking the ‘courage of truth’ while hiding his fatal illness, and Jean-Paul Sartre, the intellectuel engagé, playing a very ambiguous role during the Vichy era.

Today, some globalised academics make a lucrative business out of the critique of capitalism. Perhaps contradictions are a necessary ingredient for triggering intellectual creativity. While most humans struggle to maintain a sense of psychological unity, contradictions produce destabilising breaches in the self. Whether conscious or unconscious, these fissures nourish creative inspiration, which can be interpreted as a way to resolve or sublimate internal oppositions. I believe this can be said of all domains of creation. Perhaps art, literature, science or philosophy wouldn’t be possible without intrapersonal contradictions and the desire to resolve them.

Is there anyone who lives according to the Stoic principle of Plutarch, in ‘perfect agreement between the maxims of men and their conduct’? No, but this isn’t always a cause for crisis. We compartmentalise knowledge, practices and emotions. In certain domains of life, some behaviours and thoughts are acceptable but not in others. For instance, lying might be seen as a heroic act when done to protect victims from a brutal regime, but in a friendly relationship it is unbearable. In labs, scientists can produce evidence-based research in the context of their professional lives, then go home and attend religious prayers addressing the existence of invisible entities.

Humans live peacefully with contradictions precisely because of their capacity to compartmentalise. And when contradictory statements, actions or emotions jump out of their contextual box, we are very good, perhaps too good, at finding justifications to soothe cognitive dissonance. An environmentalist friend of mine, to whom I pointed out that smoking is not an ecological act, used to reply: ‘I know, David, but I smoke rolled cigarettes!’ as if rolled cigarettes are less toxic than industrial ones and don’t depend on the destructive industry of tobacco exploitation – which he, of course, condemns.

Contradictions are omnipresent in our intrapersonal life and they are particularly visible when strong beliefs come into play, such as faith, morality, militantism, and so on. In Guinea and Laos, where I’ve conducted my ethnographical research, most people are convinced of the existence of spiritual entities that can transform themselves into a multiplicity of incompatible forms, able to ontologically turn themselves into animals, plants or objects, or to even be invisible, all without the slightest concern for contradiction. Our own popular culture features zombies, alive and dead at the same time, and robots with all-too-human emotions. Our minds are, indeed, full of these entities imbued with contradictory qualities that defy the ‘principle of non-contradiction’. While one thinks that it is impossible to be A and non-A, in fact humans adore entities with incompatible properties. As psychologists of cognition have shown, such contradictions are particularly attractive to the human mind. They challenge core ontological expectations that we have about animals, artifacts or persons. As a consequence, they hold important cognitive salience and memorability.

Things get even more complicated when one moves beyond the confines of the self. Human communication consists of subtle manoeuvres between contradictions, for instance between what is said and what is expressed through gestures and tones. As an individual, one persistently strives at interpreting the contradictory messages of our interlocutors and decoding the inconsistent behaviours that one observes in social life. (The English anthropologist Gregory Bateson and his colleagues at the Palo Alto group in California have lucidly written about these phenomena.)

There are social situations where one is stuck in paradoxical injunctions, for instance when a teacher commands her students to ‘be spontaneous!’ The worst scenarios imply a ‘double bind’ in which infants are wedged in the contradictory emotional demands of their parents. But, there are also many non-pathological settings described by anthropologists, such as rituals, where contradictions are performed and valued as modes of communication. Take the ancient Jewish ‘slapping’ rituals performed at a girl’s first menstruation. In the past, among Eastern European Jews, when a girl told her mother that she’d got her first period, the mother would slap her daughter’s face and, at the same time, exclaim ‘Mazel tov!’ (congratulations). Here, the contradictory nature of the messages constitutes the foundation of the ritual and the necessary ingredients for its efficiency.

Building on the poet John Keats, the psychoanalyst Adam Phillips in Promises, Promises (2000) describes three ‘negative capabilities’ indispensable to growing into a mature human: the experience of being a nuisance, of getting lost, and of being powerless. I would add one more to that list: the ability to discover and accept our contradictions, even if, at times, we struggle to renounce them.

is a professor of anthropology at Université Libre de Bruxelles. His research interests include social memory and cultural transmission. He lives in Brussels.

aeon.co
Anthropology Values and beliefs History of ideas
7 December 2016
Republish for free
Aeon is not-for-profit
and free for everyone
Make a donation
Get Aeon straight
to your inbox
Join our newsletter
Video/
Knowledge
Orson Welles’s psychedelic 1973 adaptation of Plato’s timeless ‘allegory of the cave’

Detail from a manuscript painting from a set of annals written in Nahuatl called the Historia Tolteca-Chichimeca (1545-1565) from Mexico. Courtesy the Bibliothèque Nationale de France, Paris

For the warriors and wanderers who became the Aztec people, truth was not singular and history was braided from many voices