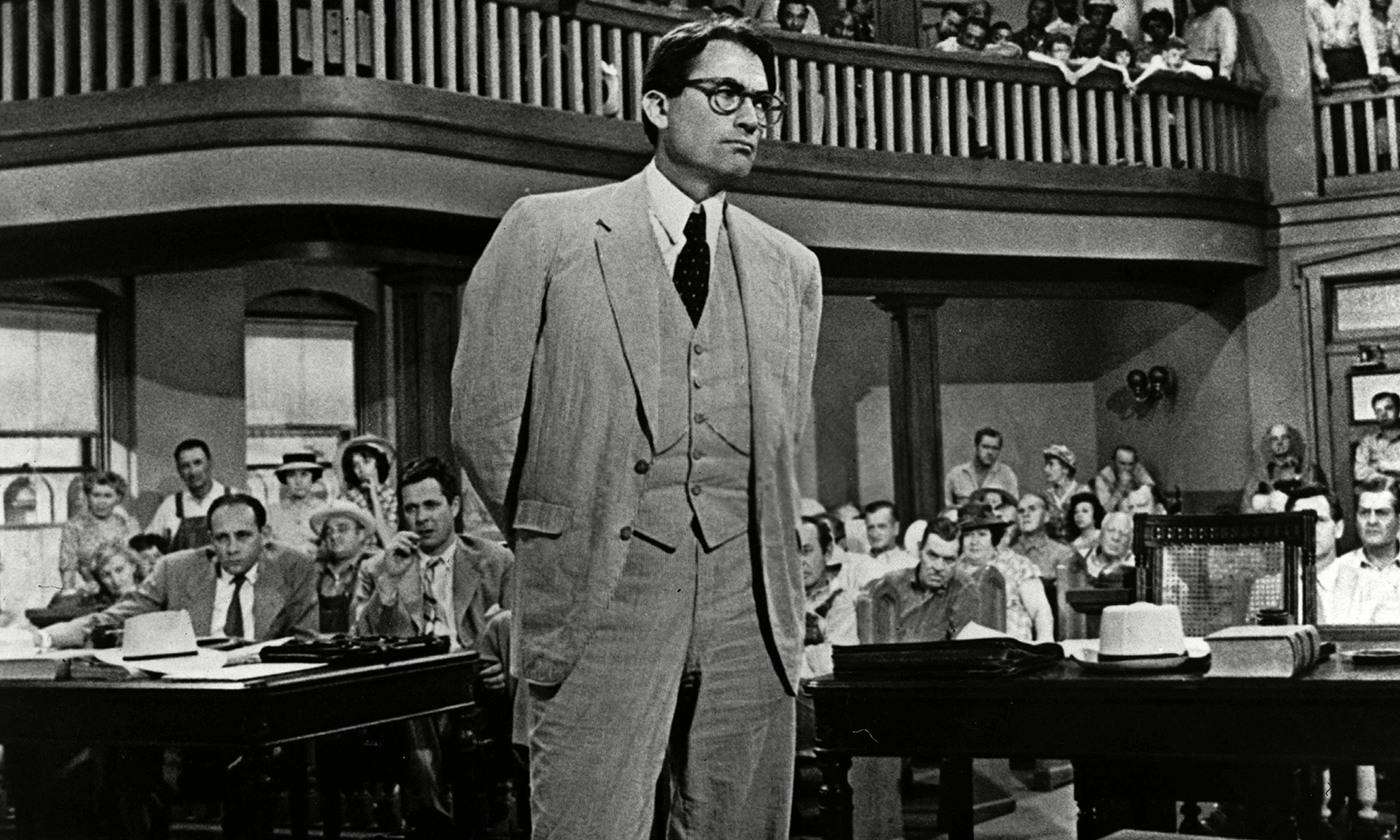 is a civic reformer from Falls Church, Virginia. He has co-founded a number of projects for community engagement and social reform, the latest of which is the Progressive Alternative, an initiative working to restore the integrity and broaden the vision of the Democratic Party. He attends Harvard Law School.

In early 1969, Ralph Nader placed an ad in the Harvard Crimson calling on law students to apply to work with him to investigate various federal agencies. The group of young lawyers would become known as ‘Nader’s Raiders’: an iconic posse aiming to shake up Washington in the name of ‘the public interest’ (an old phrase they would come to repopularise). The next summer, thousands of students from prominent law schools, including a third of Harvard Law School’s student body, applied for 200 positions. They wanted to be, as Nader explained to Life magazine, a ‘new generation of lawyers’ who would be a civic-minded counterforce to a system where ‘all the lawyers are on the corporation’s side’.

Four decades later, the millennial generation of lawyers, by the numbers, looks less like the new generation of public-interest lawyers that Nader was rallying and more like the generation of corporate lawyers he was aiming to counterbalance. At the top five ranked law schools in the United States, only 9 per cent of the class of 2014 pursued public-interest work after graduation. Only 15 per cent of Yale Law School’s class of 2016 spent their 2L summer working for justice-centred organisations. For every Harvard Law School graduate of 2014 who pursued work designed – as the school’s mission statement impels – ‘to contribute to the advancement of justice’, five graduates joined corporate-interest firms. In fact, the 1960s’ public-interest fervour has faded so much that more students from the top five ranked law schools went to work for Nader himself in 1970 than took up postgraduate employment with any public-interest organisation in 2014.

The US adversarial legal system and constitutional right to lobby Congress were designed with the assumption that citizens should have equal access to courts and legislators. Whatever one thinks of the legal profession, lawyers are the main powerbrokers to these systems. If we care about political equality, we have to care about which citizens and interests most lawyers are serving.

Fortunately, if law schools are seriously interested in attenuating corporate-interest careerism, they need not look far. Our era’s most frequently cited legal scholar, the Harvard professor Cass Sunstein, has argued for years that institutions can achieve policy goals by exercising what he calls ‘libertarian paternalism’. The libertarian paternalist allows people to make their own choices, but empowers ‘choice architects’ to influence our decision-making by thoughtfully designing how choices are presented. For example, Sunstein argues in a 2013 paper co-authored with Richard Thaler, that when an institution switches the default option of a choice, our subconscious deference to authority, loss aversion and inertia conspire to increase the number of people choosing the new, preferred option. That’s why, Sunstein and Thaler explain, you can nudge students towards healthy eating by placing nutritious foods at eye level, or nudge people to donate to something by making them uncheck a box to opt out of donating, rather than check a box to opt in.

From day one, prominent law schools socialise students to see corporate-interest work as their default career option. Young students witness their graduating friends enter big law. Hypotheticals in their courses involve students advising their ‘firm’s senior partner’, as opposed to, say, their American Civil Liberties Union supervisor. The offices tasked with civic-centred career advising are given a special name, while those tasked with corporate career advising are simply the ‘Office of Career Services’, or a similar generic name, as opposed to, say, the ‘Office of Corporate Interest Advising’.

The most significant way that students are steered towards corporate careerism is through student debt, which can, at most prominent law schools, reach $160,000 from tuition alone. Owing such sums makes choosing to pursue public-interest work immediately after graduation a complex burden, requiring students to proactively file loan-forgiveness applications. Meanwhile, those who pursue corporate work need not apply to any programme to have their loans paid. When students must ‘opt in’ to receive support for a civic-minded career, subtle deference, loss aversion and inertia nudge them into corporate-minded careers: they see firm work as having the school’s endorsement; they feel that opting out is a loss of a high salary; and the extra effort needed to opt in to the special, public-interest path dissuades them from doing so.

By reforming the choice architecture of loan forgiveness, we could switch this default to civic-minded career building. Imagine a system where: 1) upon admission, you commit to a public-interest career in exchange for attending tuition-free; 2) if you follow through, then you never hold any tuition debt; and 3) at any time, you can file to opt out of your commitment, at which point the school will transfer tuition debt to you, pro-rated to the number of years you worked in civic-centred employment. To put it simply: under the present system, a student takes on debt and can later opt into loan repayment support for pursuing a civic-minded career; under this alternative system proposed, you choose to pursue a civic-minded career upfront in exchange for free tuition, but can later opt out and pursue a corporate career in exchange for taking back your tuition debt.

The final financing would be the same, but the default professional options would be switched and all the built-in biases towards defaults would benefit civic-minded career-building. Students would have reason see civic careers as the option endorsed by their school. They would view opting out of their free tuition as a loss to be avoided. Overall, they would find choosing to pursue a civic career right out of law school to be simpler and easier.

A few years ago, decades after placing his fateful ad in the Crimson, Nader was asked whether he still believed young people should go to law school. His response: ‘The greatest change-agent profession in our country is the legal profession.’ He is right, which is exactly why launching more civic-minded legal careers is important: the change agents should not all be serving corporate interests. If Americans want a vigorous generation of public interest lawyers, it is time to switch law schools’ default career option.

is a civic reformer from Falls Church, Virginia. He has co-founded a number of projects for community engagement and social reform, the latest of which is the Progressive Alternative, an initiative working to restore the integrity and broaden the vision of the Democratic Party. He attends Harvard Law School.

aeon.co
Education Human rights and justice Politics and government
26 January 2016
Republish for free
Aeon is not-for-profit
and free for everyone
Make a donation
Get Aeon straight
to your inbox
Join our newsletter