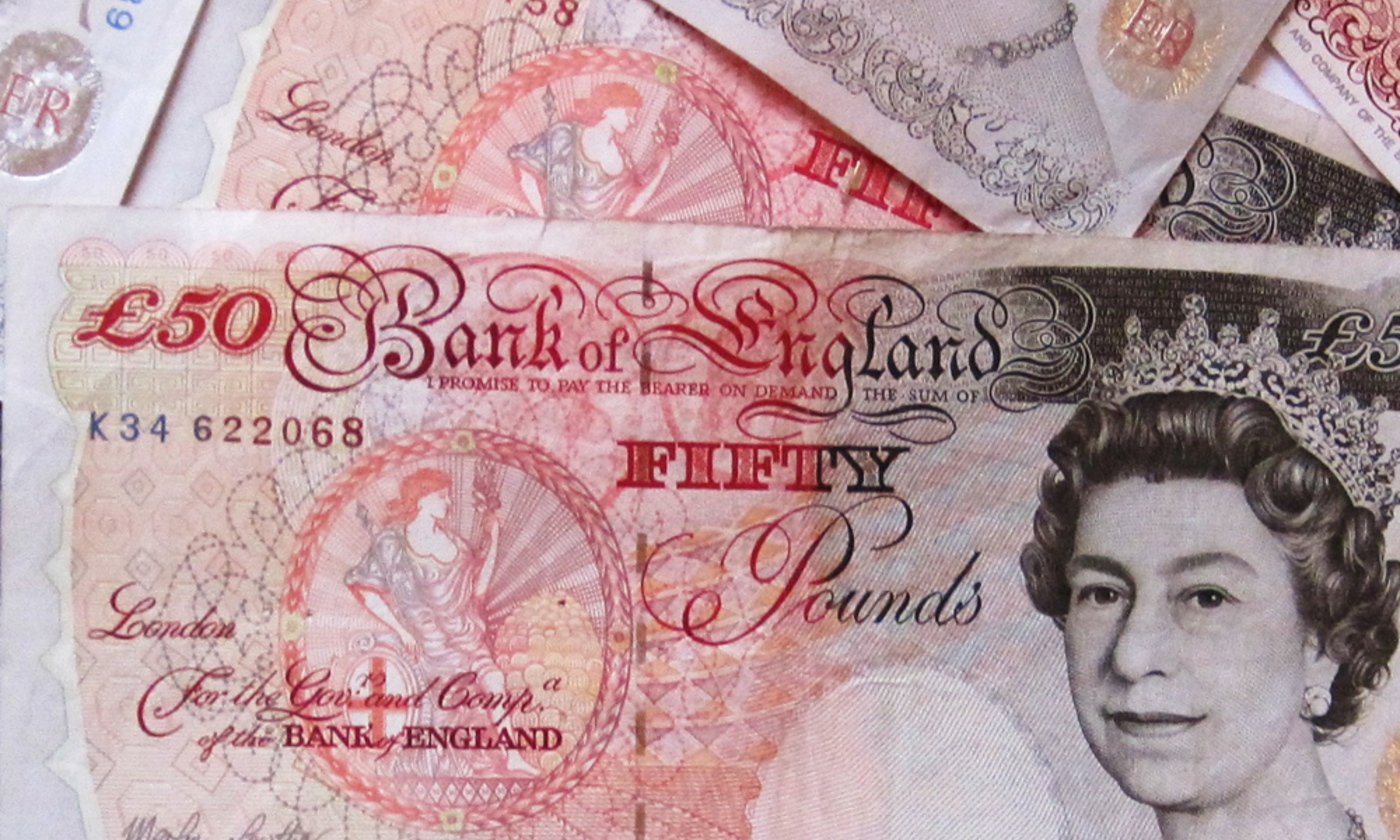 is a novelist, screenwriter, critic and journalist. His latest book is The Fall of the House of Murdoch (2012). He lives in London.

I’m shameless about it. In boyhood (when I actually saved) I hoarded old coins: sixpences, half crowns, threepenny bits, farthings, pennies big as coasters, bearded kings defaced by the acid of many hands. Now I love electric money: the buzz of a text message when a deposit over £250 is made: the rush of an online banking statement when an invoice has been paid. Then the ecstatic credit between selling and buying property ­–­ all credit to me! Instead of owning a piggybank, these days I live in one. My home is not a residence but a cash machine to which only I have the PIN.

Back in the 1980s when house prices became a cultural obsession, I suggested to my friends that we should all have liquid‑crystal displays above our doorways updating our appreciating assets in real time. (My friends didn’t appreciate that.) But I wasn’t showing off, just acknowledging that we all live in showrooms. The use value of my flat is the same as its exchange value – what others would pay to live there instead. So that explains the granite tops and underfloor heating. It will appreciate, be appreciated. For my generation ‘safe as houses’ is a concealed mixed metaphor: securitised debt that can double as a financial panic room.

So I don’t just love money in itself, which would be the root of all evil: I love money for what it can buy me. Even those tarnished coppers in my piggybank were transmuted in my child’s mind into Sherbet Lemons, Fruit Salads and Bazooka bubble gum. It’s the same now, just with different confections­­ – a new suit, a candle‑lit dinner, or an air ticket to Venice.

This isn’t materialism – or, not in the shallow commercial sense. In the brief periods I’ve had money, I’m not just richer, but wiser and more artistic. There are more invitations to private views and first nights. I’m asked to contribute to conferences and panels. Wealth makes me a name not a number. My intelligence is squared. And the world seems wide. Turn left on a plane to Club or First. A limousine whisks me past tiresome crowds. The Four Seasons hotel has fruit, wine and a spa waiting. I sense respect from concierges and waiters. People find me more attractive in the street…

Goddammit, I am more attractive. Toned by personal trainers, manicured and styled, I’m thinner, fitter, leaner. What idiot millionaire pop star said ‘Money can’t buy you love?’ It buys you that and much more. There’s no limit to what money can do for you, only your dull imagination.

With more money, anything would be possible. I could buy a chunk of the British intelligentsia, as Rupert Murdoch did with The Times. Or I’d buy the Republican electorate like Donald Trump. I could be a homeless billionaire but still feel at home, welcomed now and always. I could start a foundation to free the world from malaria or keep democracy safe. I won’t live forever, but my name will endure, endowing a library, a university chair, or a literary prize.

Money talks – but in so many subtle poetic inflexions. It’s the only universal language, with a crystalline grammar, brilliant and logical. In a world without God, sovereigns are the sovereign good. Hidden in the hardest Bitcoin algorithm, encrypted in high-frequency trading, money’s the only fixed thing in trillions of free-floating points – the ultimate value we can calculate.

And that’s why it’s bad for me, why I must resist it. Money is always turning me into a rational consumer, but it’s completely unreasonable in its demands. Like the cocaine hidden in the crevices of the £10 note, it makes me loud but inattentive. It sucks up my time insanely, poring over balance sheets, and profits-to-earnings ratios. Money turns me into an obsessive co‑dependent lover, wondering what it’s up to every night – convinced someone else is exploiting it, ripping me off. Suddenly all those designer yurts at Glastonbury, Bulgari boutique hotels and infinity pools seem to stretch into an anodyne anywhere. I’m on a treadmill, ushered through identical VIP airport lounges with all those Davos people, too afraid to take the ugly train that might lead to a real adventure. My asset speculation stops me speculating about a different world.  My future has been mortgaged, then sold back to me on 6 per cent annual return.

If poverty makes us redundant and dumb (and obsessed with money), it at least makes us angry. Riches make us fearful. I’ve seen that fear turn the avant-garde playwrights and filmmakers of my youth into buy-to-let landlords, mini‑Rachmans one and all.  I’ve watched it transform punk radicals into Wiltshire gentry who vote UKIP and sell homemade cheese.

Give me the hunger instead of complacent satisfaction. Give me something to win rather than something else to lose. Not having money, needing it, keeps me keener, pitching ideas, casting around for new careers and projects: they might not happen, but at least there’s a horizon of potential, shimmering in the sun. But money is the curse of success, embodied, solidified. The congealed dreams draped on the arts collector’s wall. The Oscar locked in the airless cabinet. Don’t turn my life into a mausoleum, or my mind into a bank vault. Lord, make me rich one day, but not yet.

is a novelist, screenwriter, critic and journalist. His latest book is The Fall of the House of Murdoch (2012). He lives in London.

aeon.co
Meaning and the good life Self-improvement Economics
13 November, 2015
Republish for free
Aeon is not-for-profit
and free for everyone
Make a donation
Get Aeon straight
to your inbox
Join our newsletter

Detail from Lady Writing a Letter with her Maid by Johannes Vermeer c1670-71. Courtesy National Gallery of Ireland/Wikimedia

Video/
History of ideas
What can the Romantics teach us about confronting modern problems?

Essay/
Love and friendship
The biology of love

Humans teeter on a knife’s edge. The same deep chemistry that fosters bonding can, in a heartbeat, pivot to fear and hate