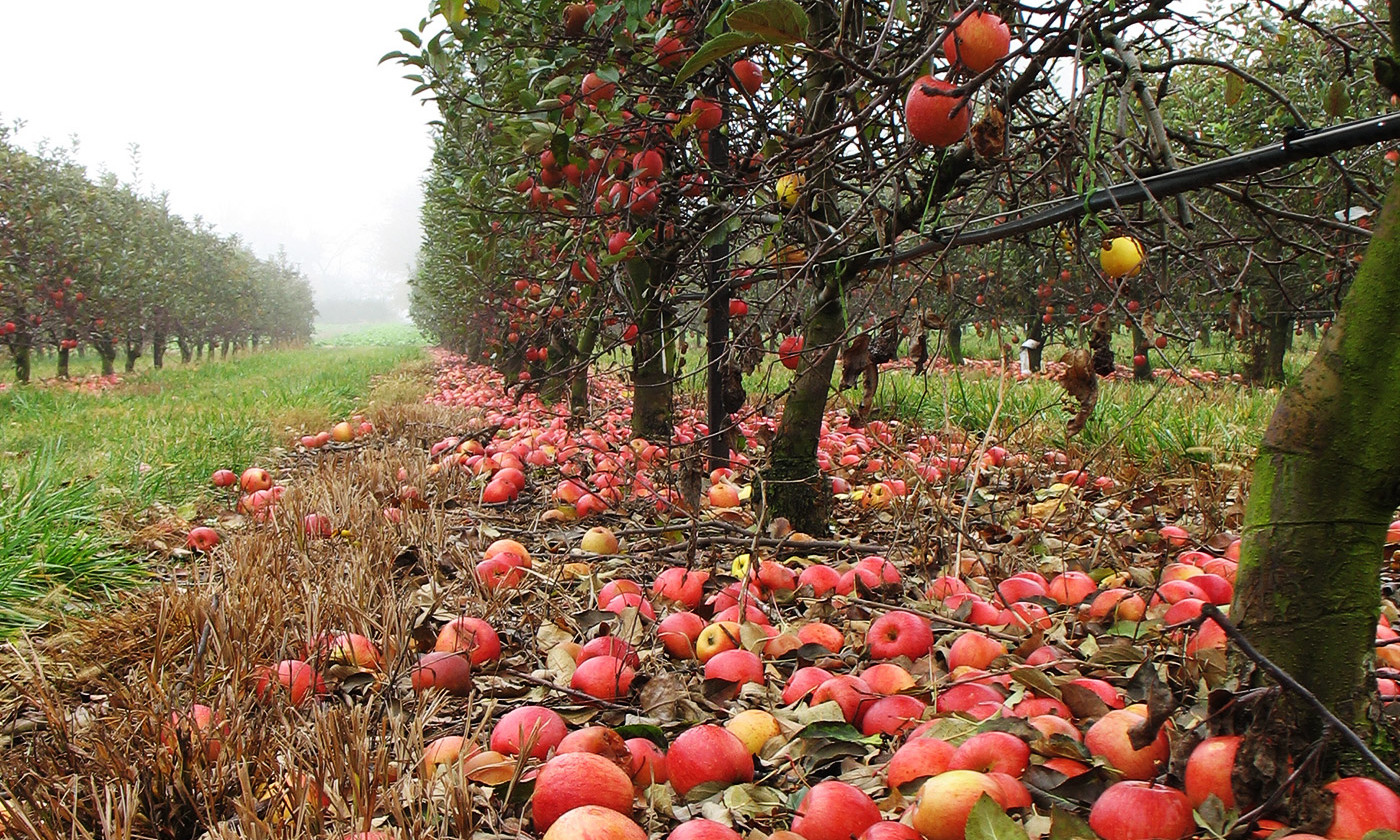 is the Albert Ray Newsome Distinguished Professor in the history department at the University of North Carolina at Chapel Hill, and director of the university's Global Research Institute. He works mainly in the fields of economic history, business history and demographic history, and recently co-authored Plantation Kingdom: The American South and Its  Global Commodities (2016).

In recent decades, the international community has made impressive strides against hunger and undernourishment, as amply evidenced by the data from the United Nations (UN) Millennium Development Goals (MDGs). Between 1990 and 2014, for example, the proportion of undernourished people in the world dropped from over 23 per cent to under 13 per cent, remarkable progress indeed. Still, that leaves almost 800 million undernourished people in the world, mostly in sub-Saharan Africa and South Asia, and in other areas too.

Ensuring that fewer and fewer people worldwide are undernourished is clearly a development priority – ‘Zero Hunger’ is priority number two in the UN Development Programme’s 17 ‘Sustainable Development Goals’ (succeeded the MDGs in 2015) – but meeting or even approaching this goal will not be easy. As I write this in early 2017, the world’s population is about 7.5 billion. Current estimates suggest that by 2050 it will be around 9.7 billion, with population growing most rapidly in the areas that are now the least food-secure.

This population projection is very troubling to scholars and practitioners interested in questions relating to food security. Simply put, how on earth will we find a way to feed all these people – and, in so doing, end hunger – when it is almost certain that we’ll be using an increasingly debased operating platform (less agricultural water, much of it of lower quality, more degraded lands, much-diminished natural fisheries), and will need to use fewer pesticides and less fertiliser, all in the context of climate change?

And that’s not all. Not only will we likely have more than 2 billion extra people to feed, but also, as more and more of the world’s inhabitants achieve higher incomes and living standards, they will almost certainly demand more resource-intensive protein-rich and dairy-based diets. A tough job, in other words.

In light of the above considerations, it seems safe to suggest that there’s no secret nostrum, no one approach that will feed everyone adequately, much less rid the world of hunger. Luckily, there are a variety of ways to proceed. We might be able, for example, to change human diets in ways that reduce environmental impacts, whether by reducing meat consumption or, via advances in metabolomics, by employing personalised/targeted nutrition to reduce caloric intake per capita. We will also likely see more ‘factory foods’ – based on synthetic biology – that can contribute to the total food supply while using fewer resources than would be the case with conventional agriculture.

Certainly, increasing agricultural output will be part of the picture too, whether through increasing inputs of land, labour and agricultural capital or by increasing productivity via precision agriculture, drip irrigation, agricultural analytics and better breeding practices (whether conventional or involving GMOs or gene editing). To be sure, through the combined efforts of farmers, researchers, demonstration agents and policymakers, we’ve witnessed extraordinary growth in world agricultural production since 1950. In recent decades, though, output growth has slowed for a variety of reasons, including, perhaps most troublingly, a slowdown in the growth rate of productive efficiency in agriculture.

Fortunately, there is more than one way to increase the effective food supply – whether or not productive efficiency is growing. There are low-hanging fruit out there, as it were, and the place to find them is in the space generally subsumed under the rubric ‘food wastage’. Wastage is a broad category, incorporating problems such as leaving edible output in fields or orchards after the harvest, post-harvest losses (PHL) occurring between the harvesting and the marketing of agricultural output (or fish and seafood), losses in the retail sector as healthy products – imperfect fruits and vegetables, for example – go unsold, and edible food is thrown away either at restaurants or in homes.

People in developed countries are much more familiar with the wastage problem associated with retailers and consumers, ie the part of food that goes unsold or is thrown away. In much of the world, however, it’s another part of this problem that’s paramount, and that’s PHL (a large problem even in the developed world). As suggested, PHL generally refers to avoidable food losses between the harvesting and marketing of food. Some writers, however, will extend the PHL category all the way until the time of consumption. In either case, there are lots of ways for food to be lost, beginning with the harvest itself and then onwards, due to improper or inadequate handling, threshing, drying, cleaning or processing, or because of faulty or deficient storage, transporting or packaging of crops, harvested fish, etc. Taken together, these factors lead to substantial losses of food, ranging from 5-10 per cent to more than 50 per cent, depending on output and geographical area. These losses are generally greater in food products considered perishable (fruits and some vegetables, fish) or semi-perishable (some vegetables, roots and tubers, oilseeds and pulses) than in cereal grains. However, losses in cereal grains, though generally less perishable, are often high too, because of insect or rodent attacks, and poor storage or transportation infrastructure, etc.

It is quite depressing to learn that, currently, a third of our food goes to loss and wastage, but upon closer inspection there are considerable grounds for hope. Unlike the case with raising crop yields, there is plenty of room to reduce food loss and wastage through the broader dissemination and employment of existing technology. All over the world, modern agribusiness and cold-chain equipment, practices and protocols are coming into use because of the innovative efforts of private firms, the public sector and NGOs. Moreover, much of the ‘modern’ technology out there is being reengineered along ‘appropriate technology’ lines, making it more likely that it will actually be effectively utilised to mitigate food losses at all stages of the PHL sequence. The new generation of temperature- and humidity-controlled (and monitored) warehouses and silos for use in the least developed countries are a case in point, and many of them are powered by low- and non-carbon energy schemes, solar and wind power among them. When used correctly, such storage facilities can reduce losses to levels close to those of developed countries, making for a significant difference in food availability.

Reducing PHL, then, can help us achieve the same results as increasing crop yields. And in many cases it is easier. Food for thought.

is the Albert Ray Newsome Distinguished Professor in the history department at the University of North Carolina at Chapel Hill, and director of the university's Global Research Institute. He works mainly in the fields of economic history, business history and demographic history, and recently co-authored Plantation Kingdom: The American South and Its  Global Commodities (2016).

aeon.co
Poverty and development Food and drink Public health
27 February 2017
Republish for free
Aeon is not-for-profit
and free for everyone
Make a donation
Get Aeon straight
to your inbox
Join our newsletter