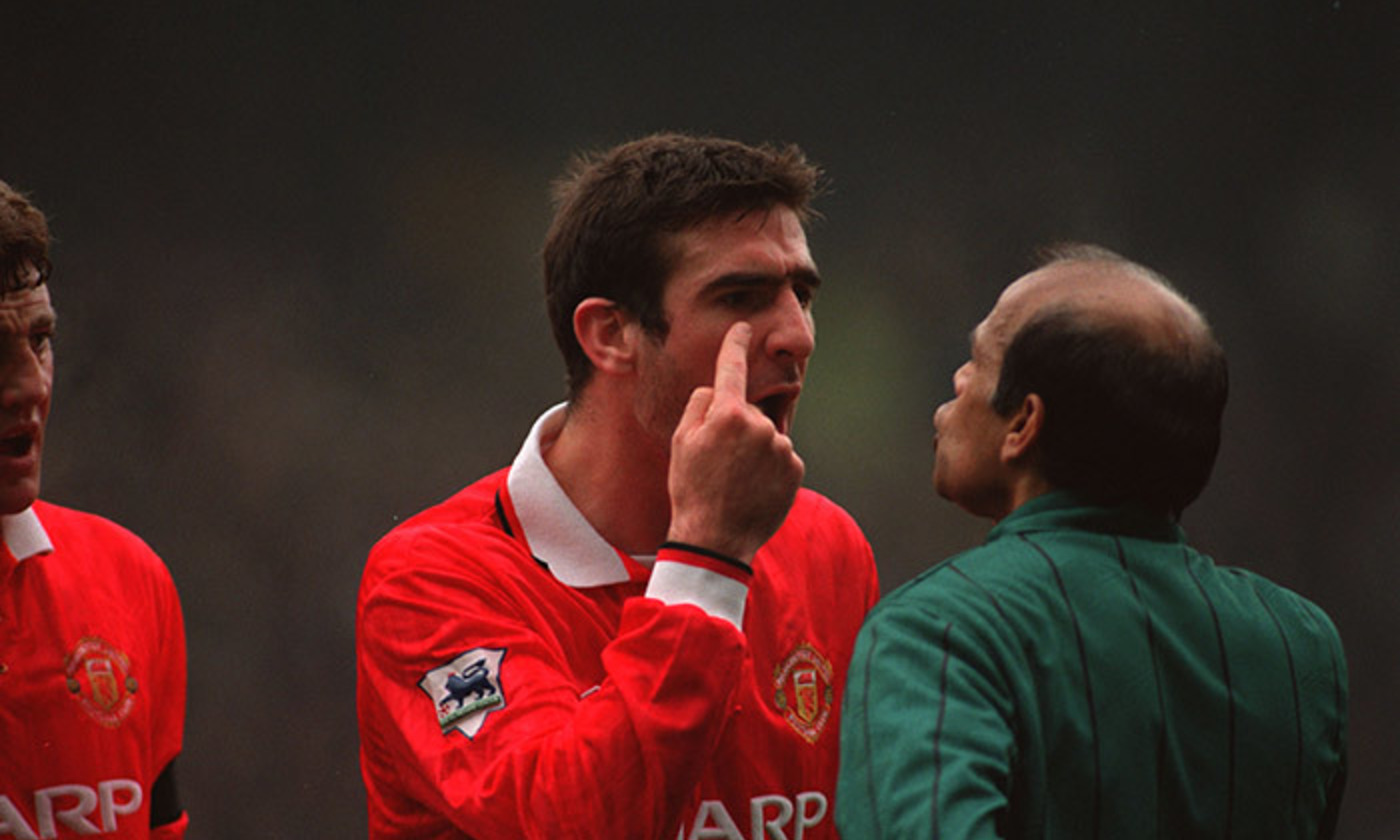 is a professor in the department of media cognition and communication at the University of Copenhagen in Denmark.

Consider how one should respond to a simple case of disagreement. Frank sees a bird in the garden and believes it’s a finch. Standing beside him, Gita sees the same bird, but she’s confident it’s a sparrow. What response should we expect from Frank and Gita? If Frank’s response were: ‘Well, I saw it was a finch, so you must be wrong,’ then that would be irrationally stubborn – and annoying – of him. (The same goes for Gita, of course.) Instead, both should become less confident in their judgment. The reason such a conciliatory response to a disagreement is often desired is reflected in ideals about open-mindedness and intellectual humility: when learning of our differences with fellow citizens, the open-minded and intellectually humble person is willing to consider changing his or her mind.

Our disagreements on a societal level are much more complex, and can require a different response. One particularly pernicious form of disagreement arises when we not only disagree about individuals facts, as in Frank and Gita’s case, but also disagree about how best to form beliefs about those facts, that is, about how to gather and assess evidence in proper ways. This is deep disagreement, and it’s the form that most societal disagreements take. Understanding these disagreements will not inspire optimism about our ability to find consensus.

Consider a case of deep disagreement. Amy believes that a particular homeopathic treatment will cure her common fever. Ben disagrees. But Amy and Ben’s disagreement doesn’t stop here. Amy believes that there is solid evidence for her claim, resting on the basic principles of homeopathy, which claims that pathogenic substances dissolved almost indefinitely in water can cure diseases, as well as testimony she got from experienced homeopaths whom she trusts. Ben believes that any medical intervention should be tested in randomised controlled studies, and that no sound inferences are to be drawn from homeopathic principles, since they are shown to be false by the principles of physics and chemistry. He also believes that apparently successful treatments reported by homeopaths present no solid evidence for their efficacy.

Amy understands all this, but thinks that it merely reflects Ben’s naturalistic perspective on human nature, which she rejects. There is more to human beings (and their diseases) than can be accurately captured in Western scientific medicine, which relies on reductionist and materialist approaches. In fact, applying a scientific perspective to disease and healing would distort the very conditions under which the homeopathic treatment works. It is difficult for Ben to get beyond this point: how does Ben argue for the superiority of his approach, without begging the question against Amy? The same holds for her as well. Once the structure of their disagreement has been laid bare, it is as if there is no further argument that Amy or Ben can produce to convince the other because there is no method or procedure for conducting enquiry that they could both agree upon. They’re stuck in a deep disagreement.

Deep disagreements are, in a sense, irresolvable. It is not that Amy is incapable of following Ben’s arguments or is generally insensitive to evidence. Rather, Amy has a set of beliefs that insulates her from the very sort of evidence that would be crucial for showing her to be mistaken. No line of argument or reasoning that Ben could sincerely present to Amy would rationally convince her. What should their response be? Should they approach the disagreement with the same intellectual humility of Frank and Gita, who rationally take the fact that they disagree as good evidence that someone’s made a mistake?

No. Ben has no reason to think that his disagreement with Amy indicates that he has made a mistake similar to that of mistaking a sparrow for a finch. And the fact that Amy trusts homeopathy is no reason for Ben to think that his reliance on the general principles of natural science is misguided. Why should the fact that Amy supports these quirky principles be a reason to think that a naturalistic approach is inadequate or mistaken? If this is right, then unlike in the case of Fred and Gita, the disagreement should not rationally compel Ben to change his mind. The same might be true for Amy.

This is a surprising result. We are used to the idea that respectfully accommodating the views of fellow citizens, whose intelligence and sincerity is not in doubt, requires some degree of moderation on our part. We cannot, it seems, both fully respect others, regard them as intelligent and sincere, and still be fully convinced that we are right and they are completely wrong, unless we simply agree to disagree. But on a societal level we cannot do that, since ultimately some decision must be made.

Examining how deep disagreements arise will demonstrate the gravity of the issue. Why do we disagree with valid, knowable facts when we all live in the same world, we have roughly the same cognitive abilities and, in the Western world at least, most people have fairly easy access to roughly the same information?

It is because we use our cognition to support factual beliefs or value commitments that are central to our identity, particularly in situations where we feel that our identity is threatened. This makes us seek out evidence in ways that support our worldview, we remember supportive evidence better, and we are much less critical of it. Counter-evidence, meanwhile, is subjected to fierce critical scrutiny, or ignored altogether. Factual beliefs can therefore become markers for cultural identities: by asserting your belief that climate change is a myth, you signal your allegiance to a particular moral, cultural and ideological community. This might in part be the psychological dynamic that drives the polarisation over climate, and similar mechanisms might have a role in other politicised social disagreements.

This affects how we can reasonably react to societal disagreement about facts. Asserting facts is not simple: it is often a way of signalling broader religious, moral or political allegiance. This makes it harder for us to fully respect our fellow citizens when we disagree over factual matters.

As the political philosopher John Rawls noted in Political Liberalism (1993), a liberal society largely rescinds from attempting to control the flow of information and the minds of its citizens. Therefore disagreements are bound to be pervasive (though Rawls had religious, moral and metaphysical disagreements in mind, not factual disagreements). What is particularly troubling about some societal disagreements is that they concern factual matters that tend to be almost impossible to resolve since there is no agreed-upon method to do so, all while relating to important policy decisions. Generally, theorising about liberal democracy has focused largely on moral and political disagreements, while tacitly assuming that there would be no important factual disagreements to consider. It has been taken for granted that we would eventually agree about the facts, and the democratic processes would concern how we should adjudicate our differences in values and preferences. But this assumption is no longer adequate, if it ever was.

is a professor in the department of media cognition and communication at the University of Copenhagen in Denmark.

aeon.co
Information and communication Political philosophy Knowledge
15 October 2018
Republish for free
Aeon is not-for-profit
and free for everyone
Make a donation
Get Aeon straight
to your inbox
Join our newsletter

Essay/
Nations and empires
The road from Rome

The fall of the Roman Empire wasn’t a tragedy for civilisation. It was a lucky break for humanity as a whole