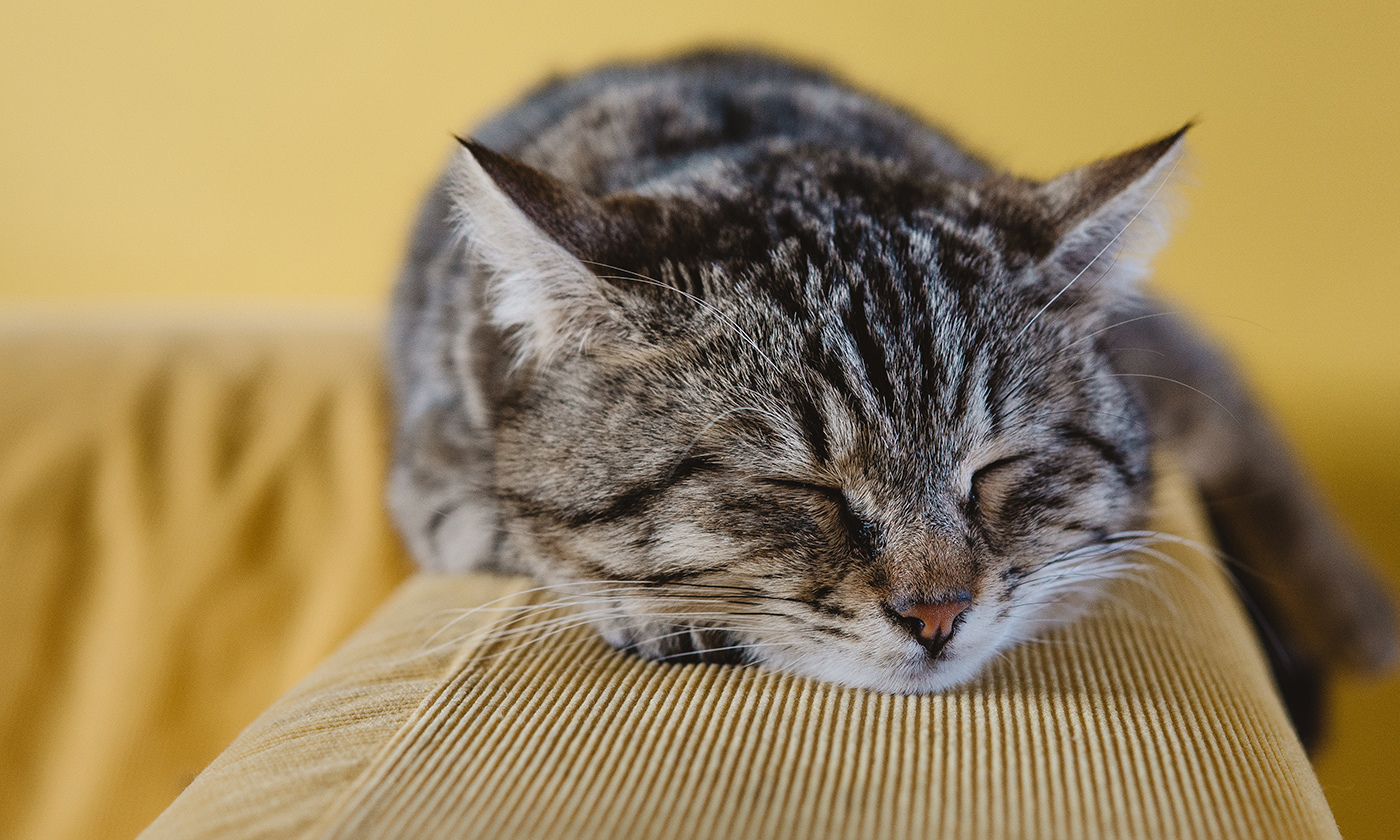 We are being lazy if there’s something that we ought to do but are reluctant to do because of the effort involved. We do it badly, or do something less strenuous or less boring, or just remain idle. In other words, we are being lazy if our motivation to spare ourselves effort trumps our motivation to do the right or best or expected thing – assuming, of course, we know what that is.

In the Christian tradition, laziness, or sloth, is one of the seven deadly sins because it undermines society and God’s plan, and invites the other sins. The Bible inveighs against slothfulness, for example, in Ecclesiastes:

By much slothfulness the building decayeth; and through idleness of the hands the house droppeth through. A feast is made for laughter, and wine maketh merry: but money answereth all things.

Today, laziness is so closely connected with poverty and failure that a poor person is often presumed lazy, no matter how hard he or she actually works.

But it could be that laziness is written into our genes. Our nomadic ancestors had to conserve energy to compete for scarce resources, flee predators and fight enemies. Expending effort on anything other than short-term advantage could jeopardise their very survival. In any case, in the absence of conveniences such as antibiotics, banks, roads or refrigeration, it made little sense to think long-term. Today, mere survival has fallen off the agenda, and it is long-term vision and commitment that lead to the best outcomes. Yet our instinct remains to conserve energy, making us averse to abstract projects with distant and uncertain payoffs.

Even so, few people would choose to be lazy. Many so-called ‘lazy’ people haven’t yet found what they want to do, or, for one reason or another, are not able to do it. To make matters worse, the job that pays their bills and fills their best hours might have become so abstract and specialised that they can no longer fully grasp its purpose or product, and, by extension, their part in improving other peoples’ lives. Unlike a doctor or builder, an assistant deputy financial controller in a large multinational corporation cannot be at all certain of the effect or end-product of his or her labour – so why bother?

Other psychological factors that can lead to ‘laziness’ are fear and hopelessness. Some people fear success, or don’t have enough self-esteem to feel comfortable with success, and laziness is their way of sabotaging themselves. William Shakespeare conveyed this idea much more eloquently and succinctly in Antony and Cleopatra: ‘Fortune knows we scorn her most when most she offers blows.’ Other people fear not success but failure, and laziness is preferable to failure because it is at one remove. ‘It’s not that I failed,’ they can tell themselves, ‘it’s that I never tried.’

Some people are ‘lazy’ because they understand their situation as being so hopeless that they cannot even begin to think it through, let alone do something about it. As these people are unable to address their circumstances, it could be argued that they are not truly lazy – which, at least to some extent, can be said of all ‘lazy’ people. The very concept of laziness presupposes the ability to choose not to be lazy, that is, presupposes the existence of free will.

In a few cases, ‘laziness’ is the very opposite of what it appears. We often confuse laziness with idleness, but idleness – which is to be doing nothing – need not amount to laziness. In particular, we might choose to remain idle because we value idleness and its products above whatever else we might be doing. Lord Melbourne, Queen Victoria’s favourite prime minister, extolled the virtues of ‘masterful inactivity’. More recently, Jack Welch, as chairman and CEO of General Electric, spent an hour each day in what he called ‘looking out of the window time’. And the German chemist August Kekulé in 1865 claimed to have discovered the ring structure of the benzene molecule while daydreaming about a snake biting its own tail. Adepts of this kind of strategic idleness use their ‘idle’ moments, among others, to observe life, gather inspiration, maintain perspective, sidestep nonsense and pettiness, reduce inefficiency and half-living, and conserve health and stamina for truly important tasks and problems. Idleness can amount to laziness, but it can also be the most intelligent way of working. Time is a very strange thing, and not at all linear: sometimes, the best way of using it is to waste it.

Idleness is often romanticised, as epitomised by the Italian expression dolce far niente (‘the sweetness of doing nothing’). We tell ourselves that we work hard from a desire for idleness. But in fact, we find even short periods of idleness hard to bear. Research suggests that we make up justifications for keeping busy and feel happier for it, even when busyness is imposed upon us. Faced with a traffic jam, we prefer to make a detour even if the alternative route is likely to take longer than sitting through the traffic.

There’s a contradiction here. We are predisposed to laziness and dream of being idle; at the same time, we always want to be doing something, always need to be distracted. How are we to resolve this paradox? Perhaps what we really want is the right kind of work, and the right balance. In an ideal world, we would do our own work on our own terms, not somebody else’s work on somebody else’s terms. We would work not because we needed to, but because we wanted to, not for money or status, but (at the risk of sounding trite) for peace, justice and love.

On the other side of the equation, it’s all too easy to take idleness for granted. Society prepares us for years and years for being useful as it sees it, but gives us absolutely no training in, and little opportunity for, idleness. But strategic idleness is a high art and hard to pull off – not least because we are programmed to panic the moment we step out of the rat race. There is a very fine divide between idleness and boredom. In the 19th century, Arthur Schopenhauer argued that, if life were intrinsically meaningful or fulfilling, there could be no such thing as boredom. Boredom, then, is evidence of the meaninglessness of life, opening the shutters on some very uncomfortable thoughts and feelings that we normally block out with a flurry of activity or with the opposite thoughts and feelings – or indeed, any feelings at all.

The world would be a much better place if we could all spend a year looking out of our window.

aeon.co
Virtues and vices Work Meaning and the good life
11 October 2019
Republish for free
Aeon is not-for-profit
and free for everyone
Make a donation
Get Aeon straight
to your inbox
Join our newsletter
Video/
History of ideas
Cynicism was born when Diogenes rejected materialism and manners