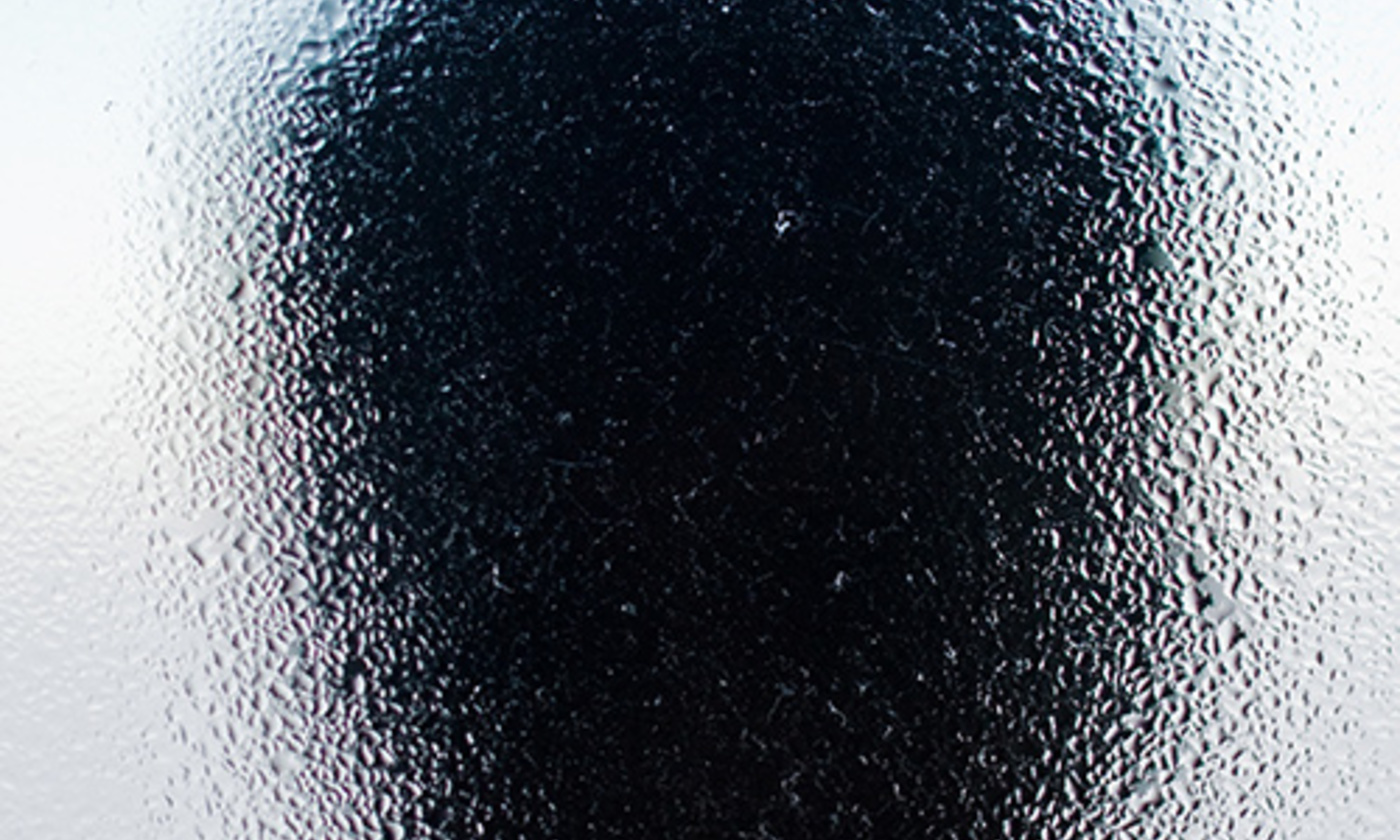 is the founder and chief scientist for Butterfly Sciences in Davis, California. His most recent book is Radiation: Exposure and its Treatment (2014).

Cryonics – the hi-tech freezing of living or recently dead organisms in the hope of later resurrection – has quite a following. Its thousands of supporters include prominent life-extension theorists such as Aubrey DeGrey. It enjoys cult status in some segments of the rationalist community. Eliezer Yudkowsky, co‑founder of the Machine Intelligence Research Institute, has said that a sane civilisation would require its citizens to sign up to it from birth. Are they right?

Originating in the late 1940s, cryonics froze the first person in 1967. Five years later, in 1972, the first mouse embryo was frozen and survived. Impressive progress, you might think. And yet, despite the implication of a recent MIT Technology Review article, cryonics has not advanced significantly in the past 50 years.

The titles of cited papers sound great. ‘Cryopreservation and Replantation of Amputated Rat Hind Limbs’ (2014), ‘Ovarian Function Six Years After Cryopreservation and Transplantation of Whole Sheep Ovaries’ (2009). But a careful reading of the latter study reveals that, six years later, only one sheep’s ovaries might have been functional. Those ovaries were probably not normal, despite the upbeat title.

Similarly, we learn that only the rats that had their feet amputated at the ankle had good outcomes. Those amputated above the knee failed. Why is that? Well, the feet of rats are mostly bone, skin and tendons, which aren’t as delicate as other cells. Rat feet are long and narrow, with little thermal mass, so they freeze and also thaw nearly instantly. Far from representing some major leap forward, that paper actually describes what one would expect based on 1970s technology.

The problems are differential freezing and the freeze-expansion of water. Unless it freezes so fast that the molecules can’t crystallise into ice (an effect called vitrification), cells are torn by expanding ice crystals. You can help to ensure vitrification by pumping body tissues full of concentrated sugar, glycerol and other chemicals called cryoprotectants, and a lot of the energy in cryonics research concerns the search for better cryoprotectants. In larger tissues, however, there is still a moving freeze boundary: we find ice next to water. As ice forms, salts get concentrated into pockets, which can cause cells to dry out or burst. The ice crystals rip open cellular and intracellular membranes like tissue paper. There are in fact a few animals that have adapted to freezing that concentrate sugar or special proteins in their tissues. But unless we engineered a human embryo, those animals are only tantalising curiosities.

Vitrification works with very small organisms. I’ve frozen cells and viruses. Add glycerol, wait a bit, and then flash‑freeze in liquid nitrogen. I haven’t frozen Caenorhabditis elegans (nematode worms) or embryos, but both are tiny, tiny organisms: easy to permeate with cryoprotectant chemicals, with miniscule thermal mass. Small organisms such as these vitrify easily and thaw quickly. C elegans, for instance, has only 1,000 cells. A human averages about 37 trillion cells. The problem of size is the primary reason we have a half a century of virtually zero progress.

A year ago at a conference I was told, in confidence, about a new method that uses supercooled helium pumped through blood vessels. Very hush-hush, they said. The helium is close to its liquid temperature, and permeates the tissue very well. After that conference, I looked it up. This supercool helium method is found in US patent number 4,471,629, granted in 1984. New method, indeed.

So what’s the best we can say? There are, it’s true, mild improvements from new cryoprotectants. Vitrification can be achieved in a small organ such as the kidney of a rabbit. The rabbit kidneys worked after warming and transplantation, albeit showing temporary signs of damage. But that’s about as good as cryonics gets – and that advance dates to 1998, and we still aren’t using this method for human organs. As far as I know, nobody has tried it on a human-sized kidney, and size is everything in cryonics.

I should mention the one ray of hope, such as it is. The Cells Alive System (CAS) has been reported to work for the preservation of teeth. CAS uses a magnetic field. Various methods of using electromagnetic fields are, again, pretty much 1970s technology – and there are serious questions about CAS. Could strong magnetic fields of 1 to 3 teslas (a very strong magnetic field, like we use in MRI machines) work? We just don’t know. It is odd that the technique was used only on teeth, which are pretty small.

Aside from the questions with CAS, there is no breakthrough technology that I know for the vitrification and damage-free thawing of mammals. There was damage to those rabbit kidneys, and serious damage to the sheep ovaries. If a brain suffered that amount of harm, functional recovery would be doubtful.

Anyone frozen by 20th-century methods will have so much collateral damage to cells that even if they were somehow warmed up in the future, resurrection would be pretty much out of the question. For those frozen in the 21st century using M22, which is claimed to be the best vitrification cryoprotectant, there will be damage that is probably catastrophic for the brain, as well as other organs. And clinical death causes irreversible changes – that’s why we call it death. There is no reason to believe that any person who has been frozen by a cryonics company in this day and age can ever be revived, except perhaps as a clone, and that clone would not be the person who died.

When I say things like this, people often tell me that nanotechnology will go through our once-frozen cells and fix them. This possibility is mentioned on the ALCOR website as the solution for subcellular damage to proteins. Unfortunately, as the engineer K Eric Drexler first proposed it, nanotechnology requires physics of a different universe to the one we actually live in. You can’t project our familiar Newtonian physics into the realm of atoms as he did. Atoms interact as clouds of electrons. Anything you try has both ‘fat fingers’ and ‘sticky fingers’ as well as other problems.

So here we are. Simply put, science is farther from fixing freeze-damage in cells than we are from travelling by starship to Alpha Centauri. We know how to build a starship to get to Alpha Centauri, we just don’t care enough to go there. We don’t know how to fix freeze-damage. At this point in time, cryonic preservation of humans is not technology. Pending a serious breakthrough, it’s just a science-fiction dream.

is the founder and chief scientist for Butterfly Sciences in Davis, California. His most recent book is Radiation: Exposure and its Treatment (2014).

aeon.co
Genetics Ageing and death Future of technology
1 December 2015
Republish for free
Aeon is not-for-profit
and free for everyone
Make a donation
Get Aeon straight
to your inbox
Join our newsletter
Video/
Ecology and environmental sciences
The incredible – and still quite mysterious – way trees trade information via their roots