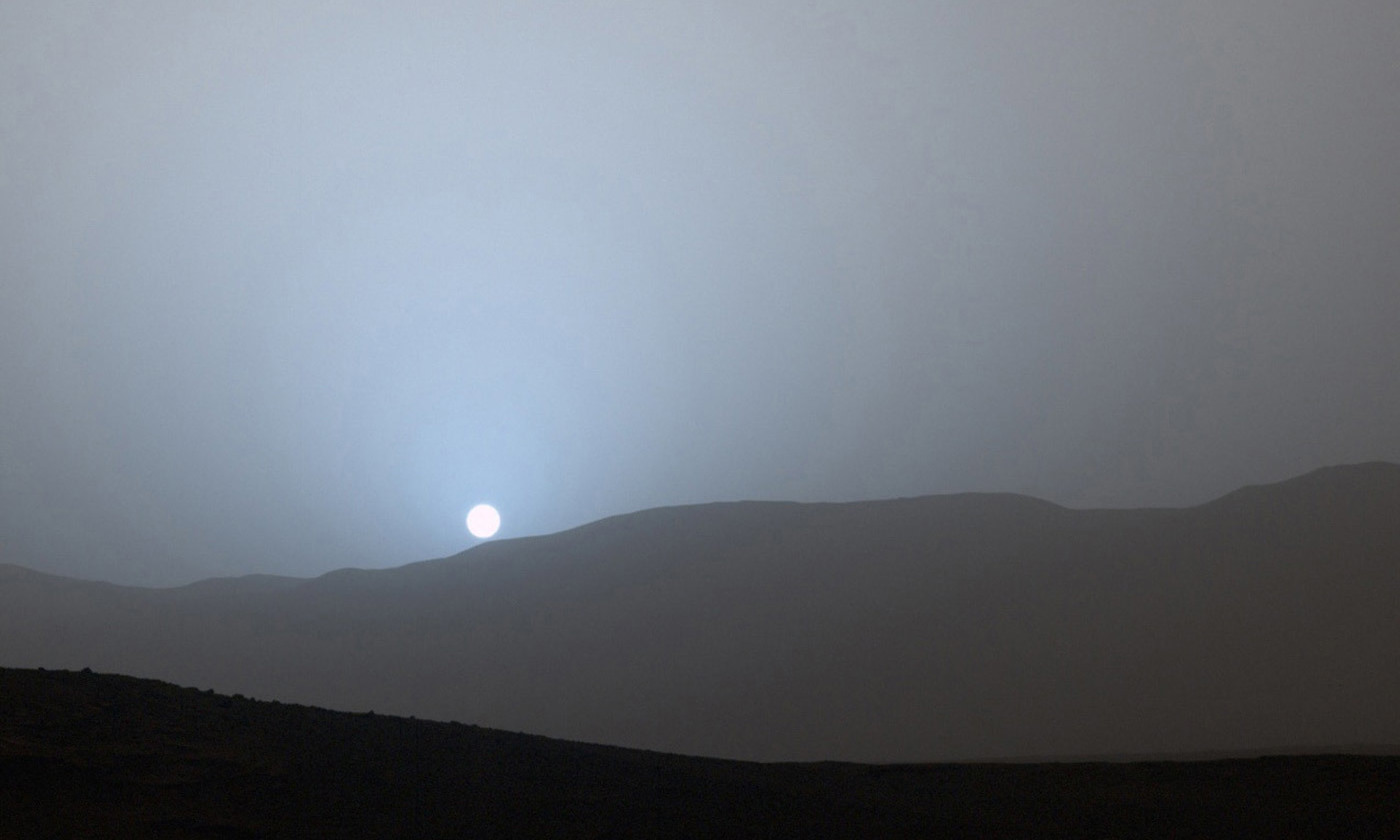 is a fellow of Lincoln College, University of Oxford. He is the author of about 70 books for students and the general reader, which include the world-renowned textbook Atkins' Physical Chemistry (11th edition, 2017) and Conjuring the Universe (2018).

Science has proved itself to be a reliable way to approach all kinds of questions about the physical world. As a scientist, I am led to wonder whether its ability to provide understanding is unlimited. Can it in fact answer all the great questions, the ‘big questions of being’, that occur to us?

To begin with, what are these big questions? In my view, they fall into two classes.

One class consists of invented questions that are often based on unwarranted extrapolations of human experience. They typically include questions of purpose and worries about the annihilation of the self, such as Why are we here? and What are the attributes of the soul? They are not real questions, because they are not based on evidence. Thus, as there is no evidence for the Universe having a purpose, there is no point in trying to establish its purpose or to explore the consequences of that purported purpose. As there is no evidence for the existence of a soul (except in a metaphorical sense), there is no point in spending time wondering what the properties of that soul might be should the concept ever be substantiated. Most questions of this class are a waste of time; and because they are not open to rational discourse, at worst they are resolved only by resort to the sword, the bomb or the flame.

The second class of big questions concerns features of the Universe for which there is evidence other than wish-fulfilling speculation and the stimulation provided by the study of sacred texts. They include investigations into the origin of the Universe, and specifically how it is that there is something rather than nothing, the details of the structure of the Universe (particularly the relative strengths of the fundamental forces and the existence of the fundamental particles), and the nature of consciousness. These are all real big questions and, in my view, are open to scientific elucidation.

The first class of questions, the inventions, commonly but not invariably begin with Why. The second class properly begin with How but, to avoid a lot of clumsy language, are often packaged as Why questions for convenience of discourse. Thus, Why is there something rather than nothing? (which is coloured by hints of purpose) is actually a disguised form of How is it that something emerged from nothing? Such Why questions can always be deconstructed into concatenations of How questions, and are in principle worthy of consideration with an expectation of being answered.

I accept that some will criticise me along the lines that I am using a circular argument: that the real big questions are the ones that can be answered scientifically, and therefore only science can in principle elucidate such questions, leaving aside the invented questions as intellectual weeds. That might be so. Publicly accessible evidence, after all, is surely an excellent sieve for distinguishing the two classes of question, and the foundation of science is evidence.

Science is like Michelangelo. The young Michelangelo demonstrated his skill as a sculptor by carving the ravishing Pietà in the Vatican; the mature Michelangelo, having acquired and demonstrated his skill, broke free of the conventions and created his extraordinary later quasi-abstractions. Science has trod a similar path. Through its four centuries of serious endeavour, from Galileo onwards, when evidence was mingled with mathematics, and the extraordinary reticulation of concepts and achievements emerged, science has acquired maturity, and from the elucidation of simple observations it is now capable of dealing with the complex. Indeed, the emergence of computation as a component of the unfolding implications of theories and the detection of patterns in massive data sets has extended the reach of the rational and greatly enriches the scientific method by augmenting the analytic.

The triple-pronged armoury of science – the observational, the analytic and the computational – is now ready to attack the real big questions. They are, in chronological order: How did the Universe begin? How did matter in the Universe become alive? and How did living matter become self-conscious? When inspected and picked apart, these questions include many others, such as – in the first question – the existence of the fundamental forces and particles and, by extension, the long-term future of the Universe. It includes the not-so-little problem of the union of gravitation and quantum mechanics.

The second question includes not only the transition from inorganic to organic but details of the evolution of species and the ramifications of molecular biology. The third includes not merely our ability to cogitate and create but also the nature of aesthetic and moral judgment. I see no reason why the scientific method cannot be used to answer, or at least illuminate, Socrates’ question ‘How should we live?’ by appealing to those currently semi-sciences (the social sciences) including anthropology, ethology, psychology and economics. The cyclic raises its head here too, for it is conceivable that the limitations of consciousness preclude full comprehension of the deep structure of the fabric of reality, so perhaps in the third, arising as it does from the first, the first finds itself bounded. We are already seeing a hint of that with quantum mechanics, which is so far removed from common experience (I could add, as it maps on to our brains) that no one currently really understands it (but that has not inhibited our ability to deploy it).

The lubricant of the scientific method is optimism, optimism that given patience and effort, often collaborative effort, comprehension will come. It has in the past, and there is no reason to suppose that such optimism is misplaced now. Of course, foothills have given way to mountains, and rapid progress cannot be expected in the final push. Maybe effort will take us, at least temporarily, down blind alleys (string theory perhaps) but then the blindness of that alley might suddenly be opened and there is a surge of achievement. Perhaps whole revised paradigms of thought, such as those a century or so ago when relativity and quantum mechanics emerged, will take comprehension in currently unimaginable directions. Maybe we shall find that the cosmos is just mathematics rendered substantial. Maybe our comprehension of consciousness will have to be left to the artificial device that we thought was merely a machine for simulating it. Maybe, indeed, circularity again, only the artificial consciousness we shall have built will have the capacity to understand the emergence of something from nothing.

I consider that there is nothing that the scientific method cannot elucidate. Indeed, we should delight in the journey of the collective human mind in the enterprise we call science.

Conjuring the Universe (2018) by Peter Atkins is published via Oxford University Press.

is a fellow of Lincoln College, University of Oxford. He is the author of about 70 books for students and the general reader, which include the world-renowned textbook Atkins' Physical Chemistry (11th edition, 2017) and Conjuring the Universe (2018).

aeon.co
Philosophy of science Metaphysics Cosmology
21 August, 2018
Republish for free
Aeon is not-for-profit
and free for everyone
Make a donation
Get Aeon straight
to your inbox
Join our newsletter

Why did the woman cross the road? Photo by Harry Gruyaert/Magnum

Essay/
Cognition and intelligence
You are the world

Are your decisions made by your brain, or via the experience of the world relative to your body? A dialogue on consciousness