In a remote town near Area 51, UFO believers and locals contemplate the beyond

In June 2019, a prank Facebook event titled ‘Storm Area 51, They Can’t Stop All of Us’ went viral, with some 1.5 million users indicating – ironically or not – an interest in blitzing the famed US Air Force facility in Nevada, long rumoured to contain evidence of extraterrestrial life. By the time the event date arrived in September, most of the world had moved on from the gag. Ultimately, only about 1,500 people descended on the remote Nevada towns around Area 51 – the vast majority of whom had no real designs on storming the facility.

One such attendee was the New York-based filmmaker Scott Lazer, who travelled to the town of Rachel, Nevada, located 27 miles north of Area 51, where a small UFO-themed festival was taking place. There, he found the expected, eccentric collection of UFO diehards recounting sightings and contemplating the nature of extraterrestrial life. But Visitors, his short documentary account of the event, offers more than just an invitation to tour a peculiar subculture. As he interviews true believers and Rachel locals alike, a thread begins to emerge – of people striving to make sense of their place in a strange universe, and seeking connections with something greater than themselves. 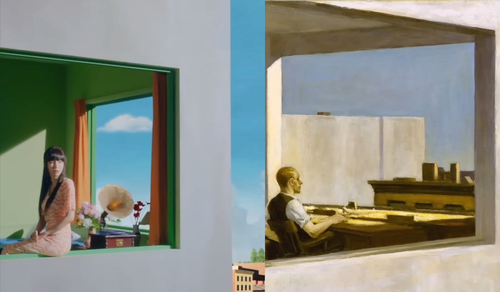 Edward Hopper came of age with cinema. As an artist, he left a lasting mark on it 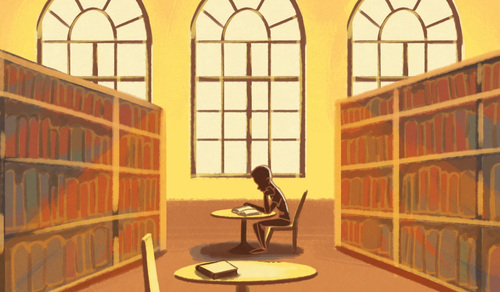 Ronald grew up in a New York City library. It was as strange and wondrous as it sounds 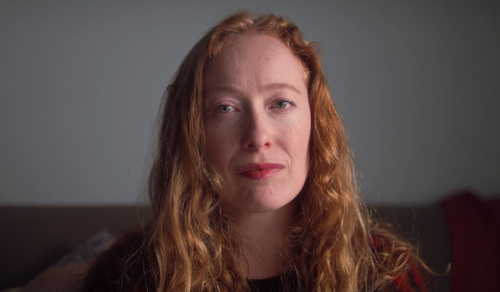 An unvarnished, poetic account of a new mother’s struggle to breastfeed 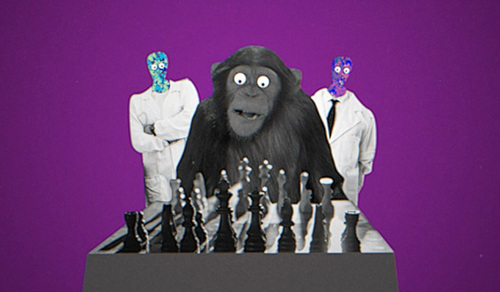 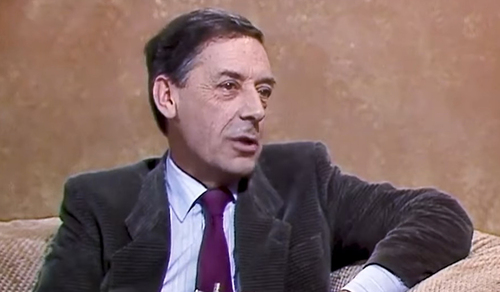 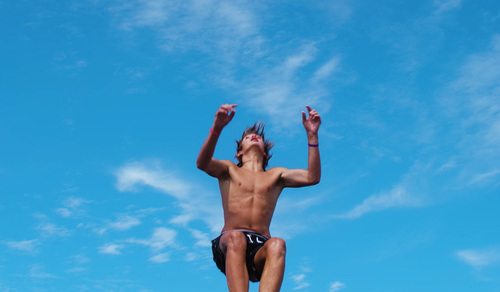 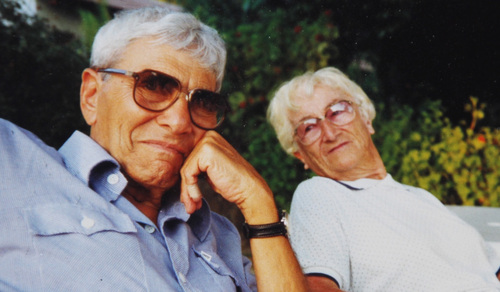 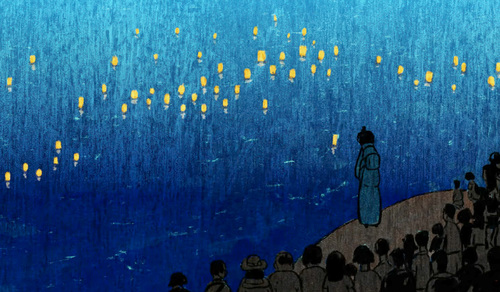 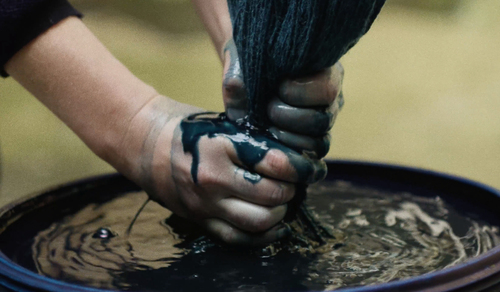