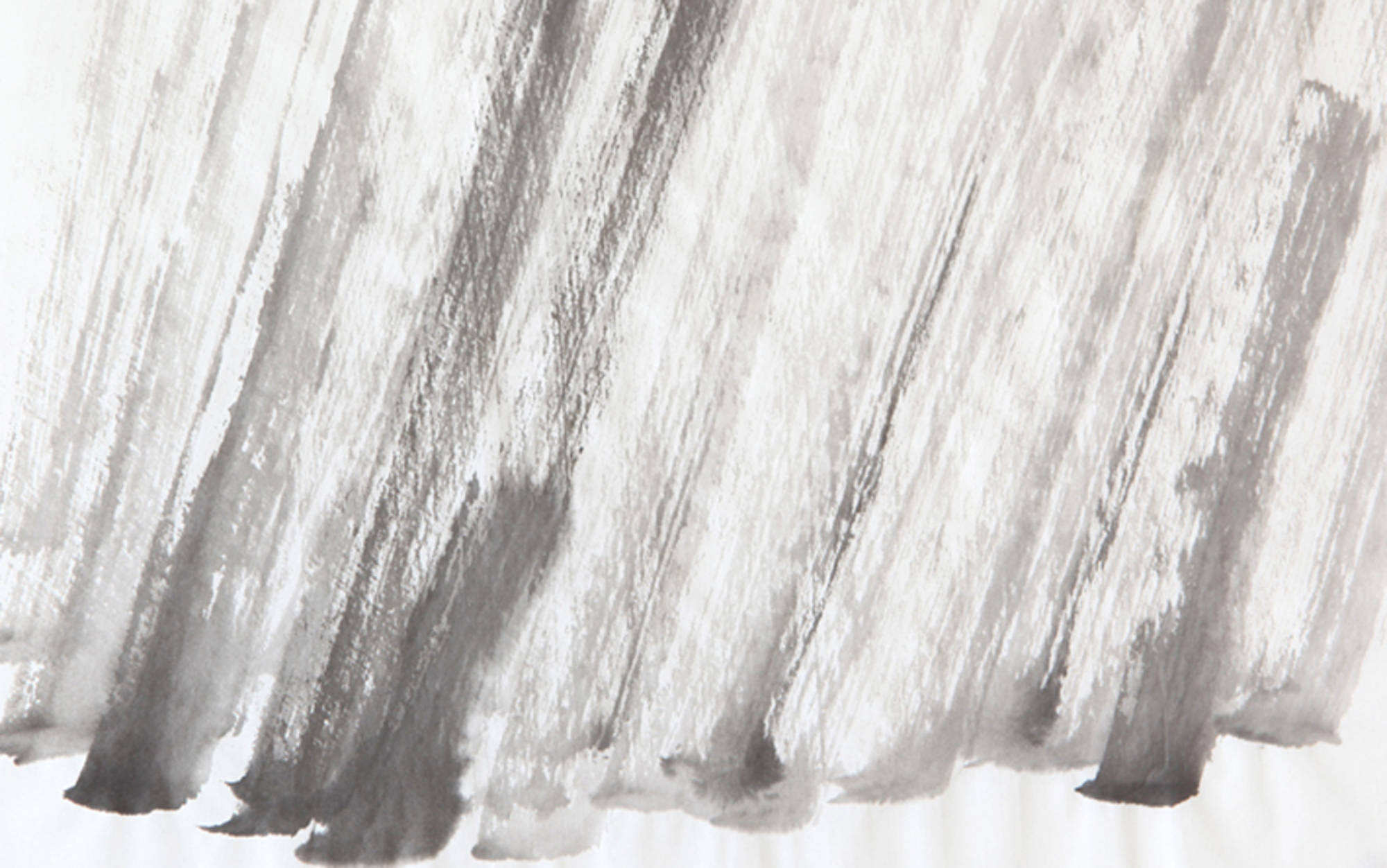 Ruth Padelis an award-winning poet. She recently published The Mara Crossing (Chatto & Windus), a poetic exploration of migration in animals and human beings.

All winter, Father’s home-made caravan stands empty
among Mother’s hives. Home is The School; the walls
are dark rough pink like the ex-army roan gelding
in the livery yard next door. Damp, most of the time
for this is Carlisle, you don’t often see sun. Father
is Headmaster so he’s free – he’s the favourite child
did I mention that? – to effervesce into cellars
under empty classrooms and Indian-file his brothers
and little sister into the dark. As she herself, last
of the bunch, remembered as I was driving her north
to the Lakes, the wild blue distances, named mountains
she thought she’d never see again, where they used to camp
in that caravan all summer long. But something changed
in him, she said. Something mysterious, dimming the afternoon.

CARE OF THE VOICE

I’m working on Care of the Voice in the kitchen
when you come in from packing. ‘An observer
in armed conflict – there’s danger, yes, that’s true –

but it’s managed.’ You’re off to Colombia
to witness for the raped, disappeared, displaced:
widows and farmers working ancestral upland

in palm oil and plantain. I think of holding my breath
when you played Sarasati’s Carmen Fantasie
in an end-of-term concert, and hitch-hiked to Morocco

your first year in college. Of when you dad and I –
and the old dog, almost your sister – brought home
a puppy, soft silvery Velvet, and you lay down with her

laughing on the sofa. When we tracked a perfectly circular
iridescent beetle over pebbles on a Cretan shore
through twigs of wind-snapped mimosa.

A TRIP TO THE MOON

My mother is moving house. She’s ninety-one
and determined: words like sheltered
accommodation are coming at us from outer space
but it’s not like that, at least not yet. There are spare
rooms in the new home, she’ll have a small garden,
feed nuthatches, do her own cooking, grow shrubs.
Still, down the slope will be a sanatorium.
That’s the point. A clinic, an Alzheimer’s wing.
She doesn’t want to be a burden. In every room
is a vermilion string to pull if you fall over.

When I clear out her cupboards we find histories
woven in every blanket, like this scorch mark
made the winter the heating failed.
Should she sell the oversize kitchen clock
(which she still gets up on a ladder to wind
every Sunday, as my dad used to do)
to the blind piano tuner who took a shine
to it when he came to value the piano?
Or should it stay around in case one day
some grandchild might give it a home?

For the first time in her life she’ll live only
with things she has chosen. No husband or children
to consider, no furniture from aunts. She can sell,
she can give things away. Traumas of today,
contracts to exchange, dates of completion,
arguments over who’ll let the carpenter in
to the new place to measure up, will be forgotten
because forgetting is an issue let’s face it.
And she is, she is facing it. She’ll be three miles
from family but she’s going to an unknown zone. 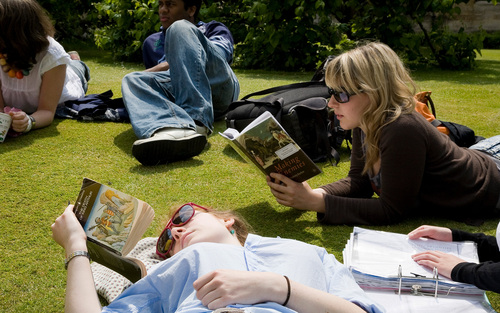 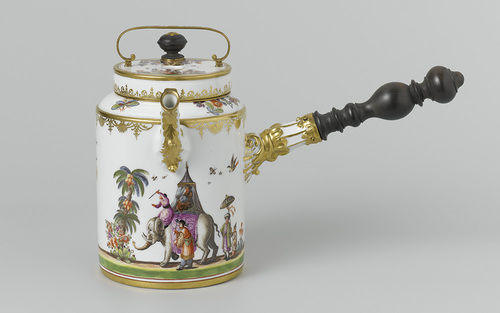 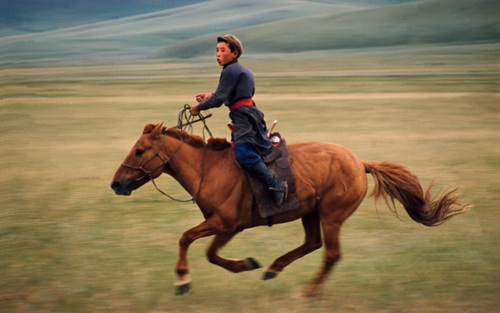 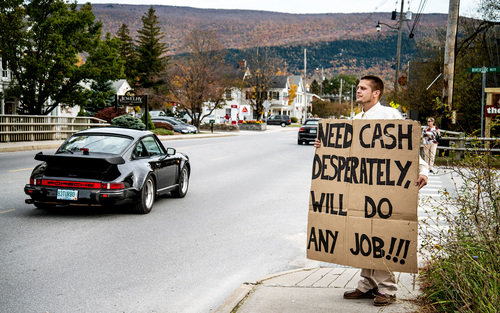 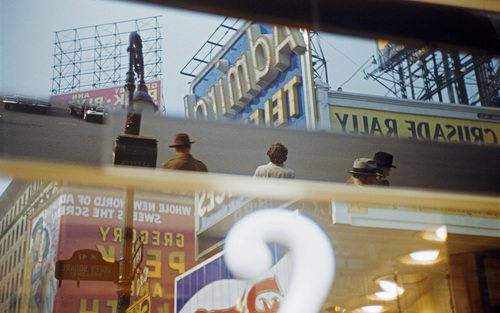 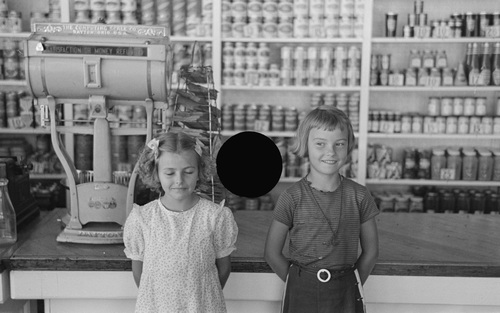