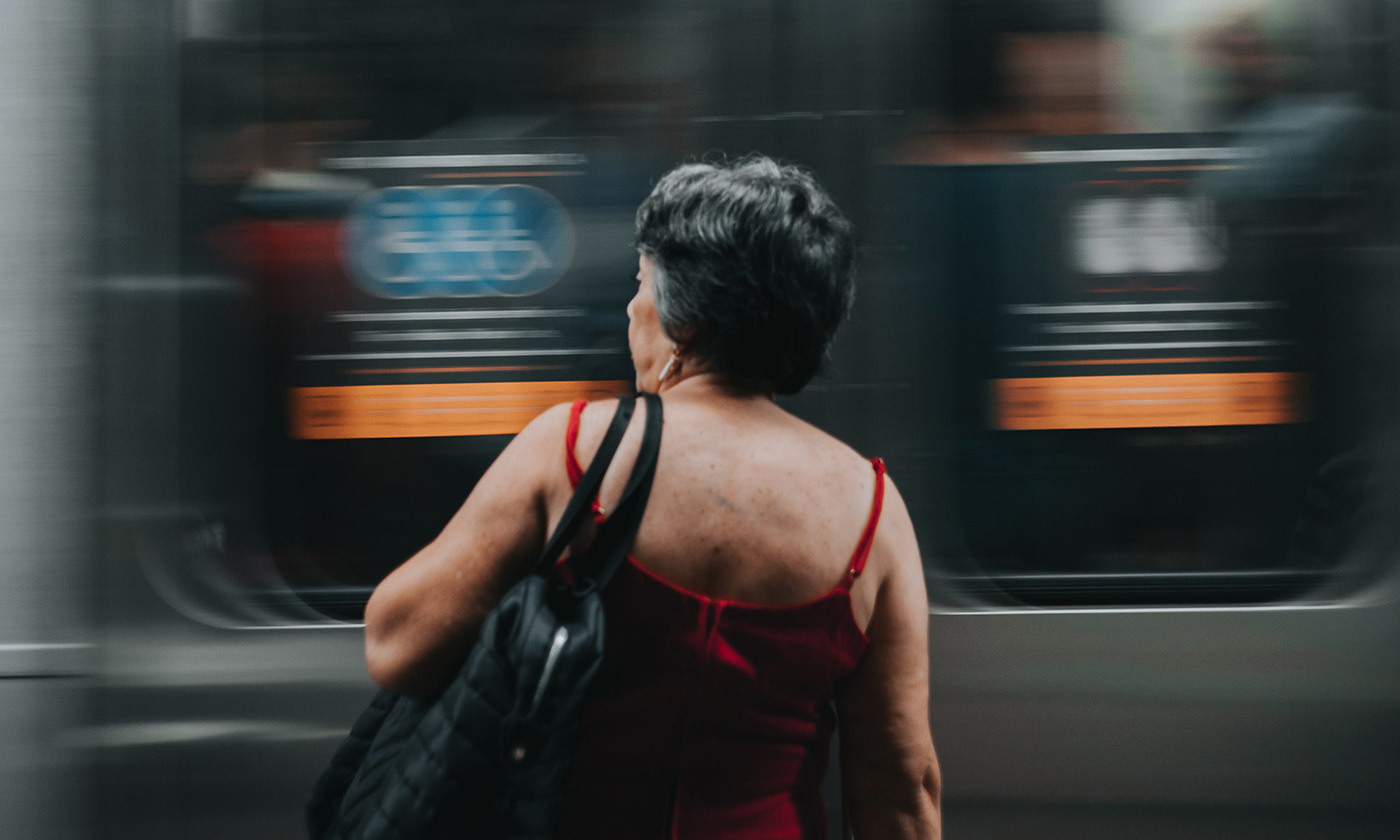 is senior lecturer in the Department of Rural and Indigenous Health at Monash University in Melbourne. His work has appeared in The Conversation and Frontiers in Psychiatry.

A few years ago, one of my students came to me and spoke about her mother who was undergoing treatment for breast cancer. She said her mother was losing her memory and her bearings, and was very worried because nobody knew what to do about her symptoms. The oncologist sent her to the psychiatrist. The psychiatrist sent her back, saying that her symptoms were a result of the cancer treatment.

Consider another example, that of ‘Jane’, a 52-year-old teacher who had her right breast removed three months after being diagnosed with breast cancer, before starting on chemotherapy. After two cycles of chemo, she noticed that she was finding it difficult to remember simple words. For instance, she would say: ‘Oh can you pass me the writing thing, the writing stick with the ink in it.’ She also kept forgetting people’s names, which was startling because she always had a good memory for names. She had trouble following traffic rules. For example, she would merge into traffic without checking, and would cross roads without looking left to right. Her daughter would have to hold her to prevent her from walking in front of cars.

There are many such stories, and today we have enough research evidence to suggest that chemobrain is a real phenomenon, although it remains poorly understood. In fact, it’s not clear in many cases whether the cause is the treatment itself, the stress of the treatment and illness, or even a direct effect of the cancer. I believe that the link with stress is strong, and most recommendations for symptom-alleviation are to reduce stress.

There are multiple symptoms associated with chemobrain, including some or many of the following:

These symptoms can affect people’s self-confidence, social relationships and even their ability to perform jobs that require substantial intellectual input. Women with chemobrain have described finding it difficult to get back to work. They’ve told researchers about their reduced confidence in work and social activities; how they tend to get frustrated easily and can feel more intolerant of others. Survivors of childhood cancers find it hard to remember what to actually do in a task and maintain attention on a task. As a result, they are either unable to complete tasks or take much longer to complete them.

Curiously, people who report loss of memory and attention after chemotherapy usually perform well on neuropsychological testing, which makes chemobrain difficult to measure using currently available neuropsychological tools. Nonetheless, their subjective symptoms cause them significant distress, and this has an adverse effect on their quality of life.

It’s worth noting that not all patients who receive cancer treatment experience this condition. Surveys suggest that 70-75 per cent of those who receive treatment for breast cancer typically experience chemobrain. It’s also common following treatment for prostate cancer, and can occur with other conditions such as childhood cancers, as well as in older people with cancer. Chemicals produced by certain cancers are known to affect memory, which might partly explain why chemobrain varies in prevalence with different forms of the illness.

Another established pattern is that, while chemobrain is frequently reported during and after chemotherapy or radiation therapy, it is rare following surgery alone. The reasons for this are unclear. One possibility is the higher stress levels caused by chemotherapy and radiation therapy (as opposed to surgery alone) might add to any pretreatment stress-related mental difficulties. The absence of chemobrain in about half of those who receive treatment for cancer might be because their cognition was not already affected by stress. This would also explain why women who have pre-existing depression and anxiety are more likely to experience chemobrain symptoms.

These findings suggest that, if you are awaiting chemotherapy or radiotherapy, the chances of developing symptoms of chemobrain are increased if you are or have been under stress or have a pre-existing mental illness such as depression or anxiety. The lower your pre-existing stress levels, the less your chances of experiencing chemobrain-related symptoms, and the higher the chances of their early disappearance.

If you believe you might have chemobrain, avoiding stressful situations and engaging in relaxation exercises and short periods of strenuous exercise could improve your memory. Other activities such as meditation, art and yoga have also been found to be helpful in controlling symptoms. Once you identify what activities exacerbate your symptoms, you can avoid them as much as possible, and choose suitable exercises from the menu of options. Memory exercises or brain games might also help counteract the symptoms. Thankfully, chemobrain symptoms are usually temporary. They develop soon after treatment commences and typically last 6-12 months, after which they tend to subside. However, in more serious cases, they can last up to 20 years.

Unfortunately, until recently, oncologists, though vaguely aware of the occurrence of chemobrain, have not paid much attention to it. This is because they believe it is uncommon, and are uncertain about their role in managing it – and how to manage it. As a result, many clinicians don’t give it the importance that it deserves. Therefore, my advice if you are commencing cancer treatment is to discuss the possibility of chemobrain with your treating team, including the different ways to manage with it, in case it develops.

My research also suggests it is useful for family members to be made aware of the symptoms of chemobrain because, in many cases, it is they who first begin to notice such symptoms. Being aware of them, they will be able to show understanding and provide you with support. Emotional and social support play an important role in helping people cope with symptoms of chemobrain.

If you’re already experiencing chemobrain, inform your doctor about it and ask for specialist nursing help. In my research, women in Australia treated for breast cancer told us that breast care nurses were very helpful in managing chemobrain symptoms, as they are specially trained to provide emotional and social support to patients who experience it. Also inform your family and friends so they can support you during this time. To manage your chemobrain symptoms, the focus should be on reducing your stress levels. The more efficiently you can achieve this, the quicker your symptoms will subside.

At a societal level, it’s vital that we raise awareness of chemobrain. With the availability of increasingly better treatment modalities for cancer, more and more people are living longer following cancer treatment. Currently, about 90 per cent of women with breast cancer live for 10 years or more in Australia, with the survival rate for the same period at around 84 per cent in the US, 78 per cent in the UK and lower elsewhere. Unfortunately, chemobrain can significantly affect their quality of life during this time with its social, psychological and economic impacts. However, it continues to be poorly understood and inadequately managed. It’s time for researchers and medical practitioners to take chemobrain more seriously, with the goal of improving people’s post-cancer quality of life.

If you wish to find out more about chemobrain, the US charities Cancer Care and the Cancer Support Community provide more information, as does Cancer Research UK.

is senior lecturer in the Department of Rural and Indigenous Health at Monash University in Melbourne. His work has appeared in The Conversation and Frontiers in Psychiatry.

aeon.co
Illness and disease Medicine Cognition and intelligence
1 April 2020
Republish for free
Aeon is not-for-profit
and free for everyone
Make a donation
Get Aeon straight
to your inbox
Join our newsletter
Video/
Personality
Meet the British bouncer in LA on an expired visa who has no time for immigrants

I’m a dream engineer. Through touch, scent and sound, we help people rescript the dramas of their sleeping lives