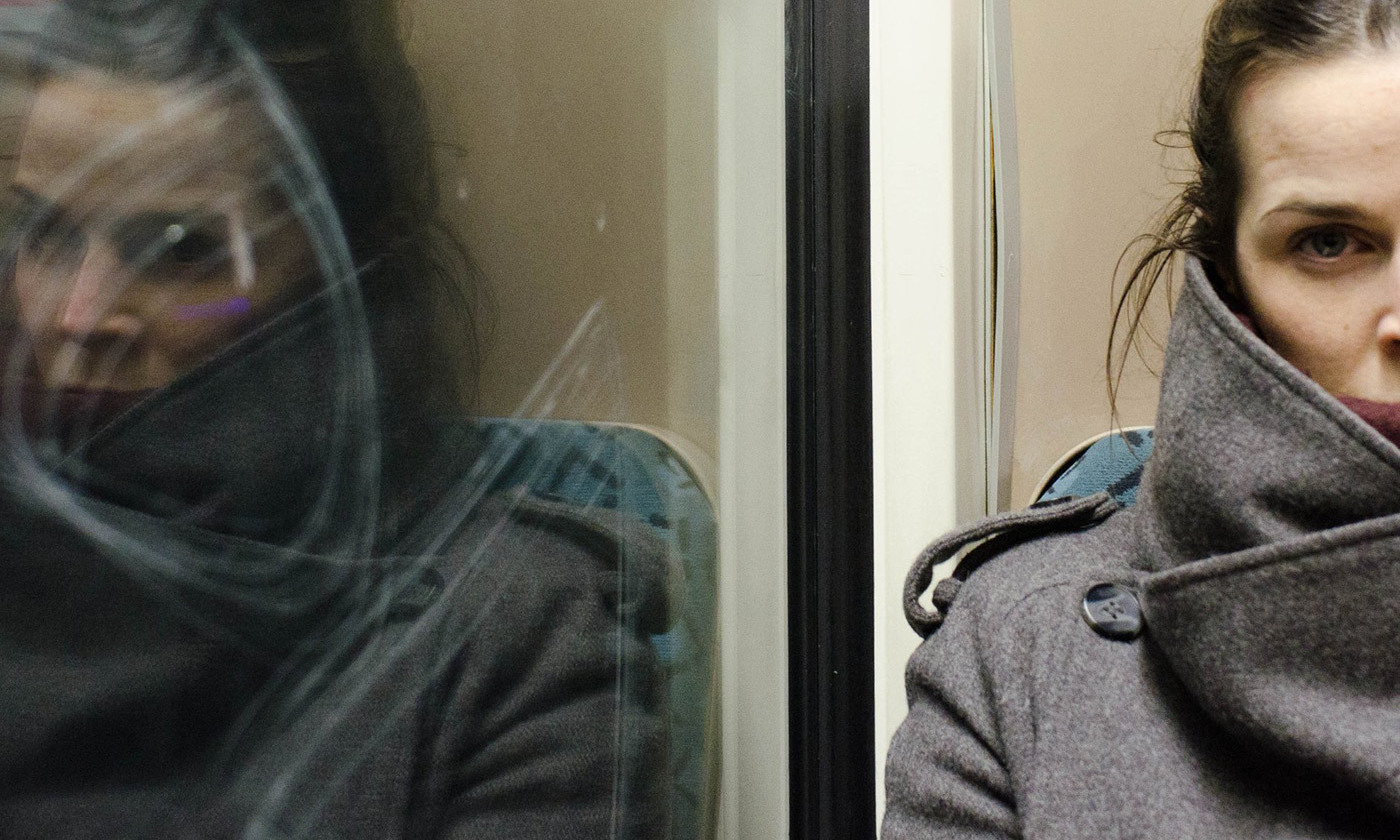 The structured nature of cognitive behavioural therapy (CBT) and its clearly defined principles (based on the links between thoughts, feelings and behaviours) make it relatively easy to train practitioners, ensure standardised delivery and measure outcomes. Consequently, CBT has revolutionised mental-health care, allowing psychologists to alchemise therapy from an art into a science. For many mental-health conditions, there is now considerable evidence that CBT is as, or more, effective than drug treatments. Yet, just like any form of psychotherapy, CBT is not without the risk of unwanted adverse effects.

A recent paper in Cognitive Therapy and Research outlines the nature and prevalence of these unwanted effects, based on structured interviews with 100 CBT-trained psychotherapists. ‘This is what therapists should know about when informing their patients about the upcoming merits and risks of treatment,’ write Marie-Luise Schermuly-Haupt of the Charité University of Medicine in Berlin and her colleagues.

The researchers asked each CBT therapist (78 per cent of whom were female, average age 32, with an average of five years’ experience) to recall their most recent client who had taken part in at least 10 sessions of CBT. The chosen clients mostly had diagnoses of depression, anxiety or personality disorder, in the mild to moderate range.

The interviewer – an experienced clinical psychologist trained in CBT – followed the checklist of unwanted events and adverse treatment outcomes, asking each therapist whether the client had experienced any of 17 possible unwanted effects from therapy, such as deterioration, new symptoms, distress, strains in family relations or stigma.

The therapists reported an average of 3.7 unwanted events per client. Based on the therapists’ descriptions, the interviewer then rated the likelihood of each unwanted event being directly attributable to the therapeutic process – making it a true side effect (only those rated as ‘definitely related to treatment’ were categorised as such).

Following this process, the researchers estimated that 43 per cent of clients had experienced at least one unwanted side effect from CBT, equating to an average of 0.57 per client (one client had four, the maximum allowed by the research methodology): most often distress, deterioration and strains in family relations. More than 40 per cent of side effects were rated as severe or very severe, and more than a quarter lasted weeks or months, though the majority were mild or moderate and transient. ‘Psychotherapy is not harmless,’ the researchers said. There was no evidence that any of the side effects were due to unethical practice.

Examples of severe side effects included: ‘suicidality, breakups, negative feedback from family members, withdrawal from relatives, feelings of shame and guilt, or intensive crying and emotional disturbance during sessions’.

Such effects are not so surprising when you consider that CBT can involve exposure therapy (ie, gradual exposure to situations that provoke anxiety); discussing and focusing on one’s problems; reflecting on the sources of one’s stress, such as difficult relationships; frustration at lack of progress; and feelings of growing dependency on a therapist’s support.

The longer that a client had been in therapy, the more likely she was to have experienced one or more side effects. Also, and against expectations, clients with milder symptoms were more likely to experience side effects, perhaps because more serious symptoms mask such effects.

Interestingly, before the structured interviews, the therapists were asked to say, off the top of their heads, whether they felt that their client had had any unwanted effects – in this case, 74 per cent said they had not. Often it was only when prompted to think through the different examples of potential side effects that therapists became aware of their prevalence. This chimes with earlier research that’s documented the biases which can lead therapists to believe that therapy has been successful when it hasn’t.

Schermuly-Haupt and her colleagues said a conundrum raised by their findings was whether unpleasant reactions that might be an unavoidable aspect of the therapeutic process should be considered side effects. ‘We argue that they are side effects although they may be unavoidable, justified, or even needed and intended,’ they said. ‘If there were an equally effective treatment that did not promote anxiety in the patient, the present form of exposure treatment would become unethical as it is a burden to the patient.’

There are reasons to treat the new findings with caution: the results depended on the therapists’ recall (an in-the-moment or diary-based methodology could overcome this problem), and about half the clients were also on psychoactive medication, so it’s possible that some adverse effects could be attributable to the drugs rather than the therapy (even though this was not the interviewer’s judgment). At the same time, though, remember that the researchers used a conservative estimate of side effects, only considering those that were ‘definitely’ related to therapy by their estimation, and ignoring those that they considered ‘rather’ or ‘most probably’ related.

The researchers concluded that: ‘An awareness and recognition of unwanted events and side effects in all therapies will benefit patients, improve therapy or reduce attrition, analogous to the benefit of measurement-based monitoring of treatment progress.’

aeon.co
Mental health Psychiatry and psychotherapy Mood and emotion
5 October 2018
Republish for free
Aeon is not-for-profit
and free for everyone
Make a donation
Get Aeon straight
to your inbox
Join our newsletter
Video/
Childhood and adolescence
In between chemotherapy, 10-year-old Pien finds kinship with the honeybees she keeps