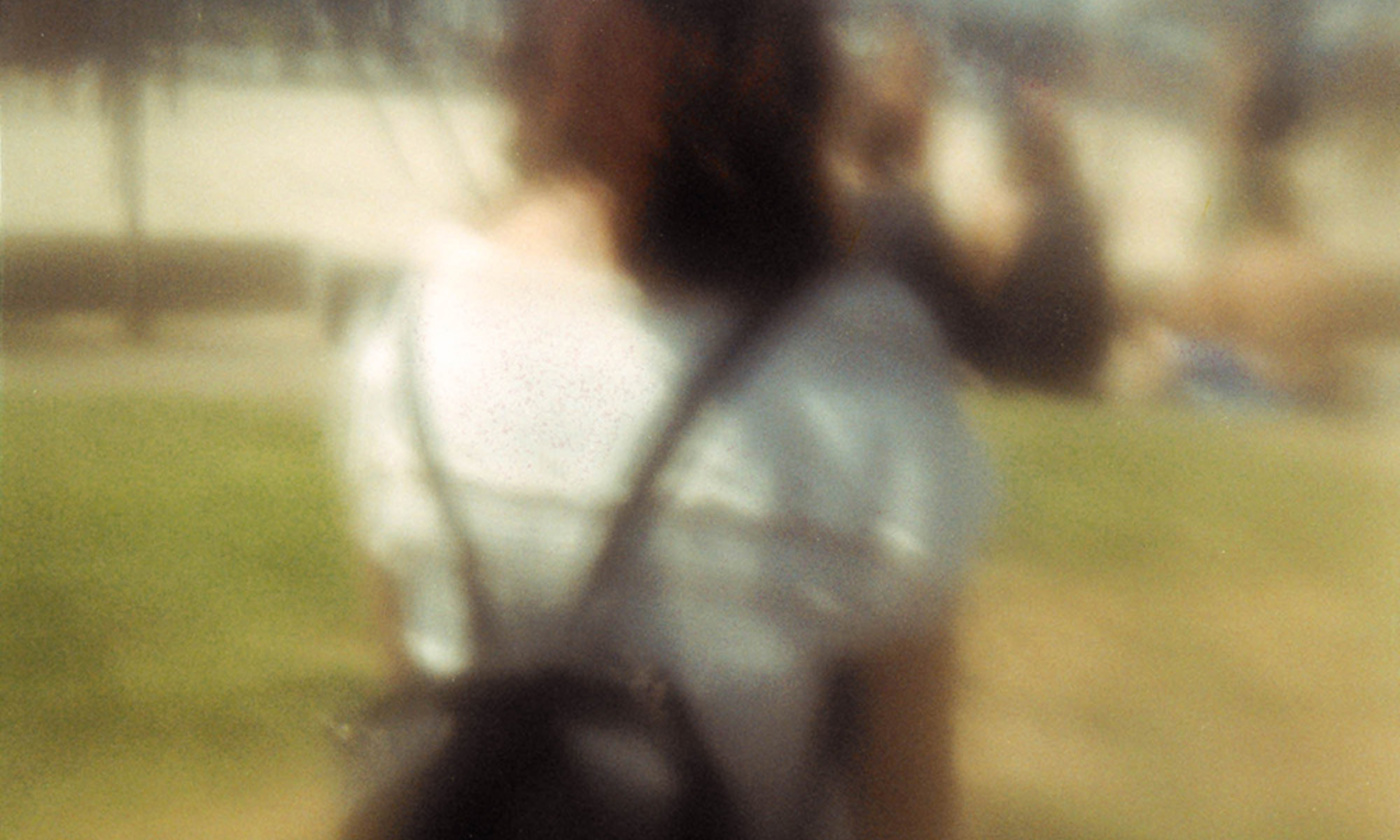 is a licensed psychotherapist in New York and Florida. She earned her masters in psychology at Nova Southeastern University and has been in private practice for more than 15 years.

Those who suffer from childhood trauma caused by their family of origin will never heal unless they remember and understand the original neglect and abuse. No amount of supportive counselling or strategies from cognitive behavioural therapy (CBT) can help achieve lasting change unless the core memory has been explored.

As a therapist, I try to achieve this by combining CBT with psychodynamic therapy, where clients discuss the past. Through CBT, I identify the patient’s beliefs about his circumstances and help him recognise how they influence his feelings. With psychodynamic therapy, I delve into the patient’s past, uncovering themes – for instance, a controlling parent or an abusive sibling – that play out in the present day. Finally, I help that patient separate which part of the belief is rational and which irrational, connected more to disturbing life themes than the situation at hand. By throwing the irrational aspects out on the table, clients often discover a gateway to detailed recollection of past experiences that still feel unresolved.

Our society is steeped in a highly emotional climate where people from all walks of life often display outbursts that can serve as guideposts in standard CBT. When one’s emotions peak beyond a level-five intensity (on a scale of one to 10) during basic day-to-day events, there is work to be done. As Albert Ellis, the American psychologist who in 1957 founded modern-day CBT through his unique methodology – known as rational emotive behaviour therapy (REBT) – put it, such individuals are most often ‘awfulising’: telling themselves that their circumstances are extreme – in importance, in inability to tolerate, and in consequences. Such a person would likely say: ‘This is awful, this is horrible, I can’t stand it!’

One such client was a man I’ll call Tim, who suffered physical and verbal abuse from his father, and neglect and verbal abuse from his mother. Though Tim had briefly described his childhood during the initial history-taking portion of our first meeting, the following sessions were focused on his current marital separation, upcoming divorce and eventual custody arrangement. The beginning of therapy was geared to stabilisation in the sense that Tim was struggling with accepting the end of his marriage, the fact that his 11-year-old son would be raised in a broken home that might include his wife’s boyfriend, and his current work stressors of adjusting to a new supervisor. Yet even when such patients are eager to address traumatic events, the therapist should do so only after the patient is grounded in a routine and has mastered the art of self-soothing. Placing intense therapy ahead of stability leaves the patient flooded with stimuli he cannot cope with or manage.

After therapy had progressed into the fourth and fifth week, Tim began to open up about how he felt when he first learned that his wife was involved with a neighbour, and what it was like when he first saw the guy while driving to his new home after dropping off his son. It was now becoming appropriate to prompt him to backtrack.

Tim was struggling with losing patience with his son. Though he only superficially described his home environment growing up, Tim said that ‘Hell on earth didn’t begin to cover it.’ When he reported concerns about his anger towards his son, talking about the specifics of here and now, and the exchange between the two, was just missing the mark – a mark that still needed to be better defined.

For some patients in Tim’s circumstances, the mark would have been hit by teasing out the aspects of parenting that felt the most difficult, and creating a plan to better navigate future situations with his son. But Tim became tearful when he uttered the words ‘scared little kid’ to describe his son after yelling at him. Eventually he said he’d been a scared little kid himself. The recall gave him a level of protective empathy towards his son and himself. The past was relevant because the abusive behaviour from his childhood was normalised within his family system, now influencing his behaviour towards his son.

The value of using therapy time to encourage a patient to recall horrific events is debated among therapists, much like others argue the nature versus nurture debate. But after 17 years of working with survivors of family-of-origin abuse, my bias is that when the events are early and deep, it is almost always vital to recall them, otherwise all work will eventually be sorted back into the long-standing scars.

All effective therapy ultimately requires that patients view themselves as responsible for their own behaviour. But someone experiencing the residual effects of trauma feels like a puppet on a string being pulled by unnamed hands. The trauma creates its own structure that influences how future events are interpreted. I compare the phenomenon to tyre tracks in a dirt road that enable the next vehicles to pass much faster down the same path. Backtracking to the past helps a person to tease out and separate one’s self from the specific event that took place. The distance then allows for accurate interpretation, first on the factual level of exactly what happened. The facts arrived at in therapy have often been buried, but now they might be added to the mix of the overall memory of the original situation, while previous facts can be edited out.

The person has distance and can pause to comprehend. The person has spent a lifetime controlled by traumatic memory, but the distance allows him to assume authority over the experience and life itself. Insights gained from the new sense of distance open the emotional and cognitive gateway to formation of better beliefs.

Ultimately, it is necessary for the patient to grieve damages. The liberating nature of grief transcends Sigmund Freud’s defensive mechanism, repetition compulsion, where one creates present experiences that are replicas of past experiences as a means of working through and resolving the unresolved past. Grief can be a more potent curative than that. When someone is grieving, he is no longer trying to recreate and resolve the past, but rather is mourning the losses with free will and awareness. After grief, it is possible to let it go.

is a licensed psychotherapist in New York and Florida. She earned her masters in psychology at Nova Southeastern University and has been in private practice for more than 15 years.

aeon.co
Psychiatry and psychotherapy Self-improvement Mental health
24 December 2015
Republish for free
Aeon is not-for-profit
and free for everyone
Make a donation
Get Aeon straight
to your inbox
Join our newsletter