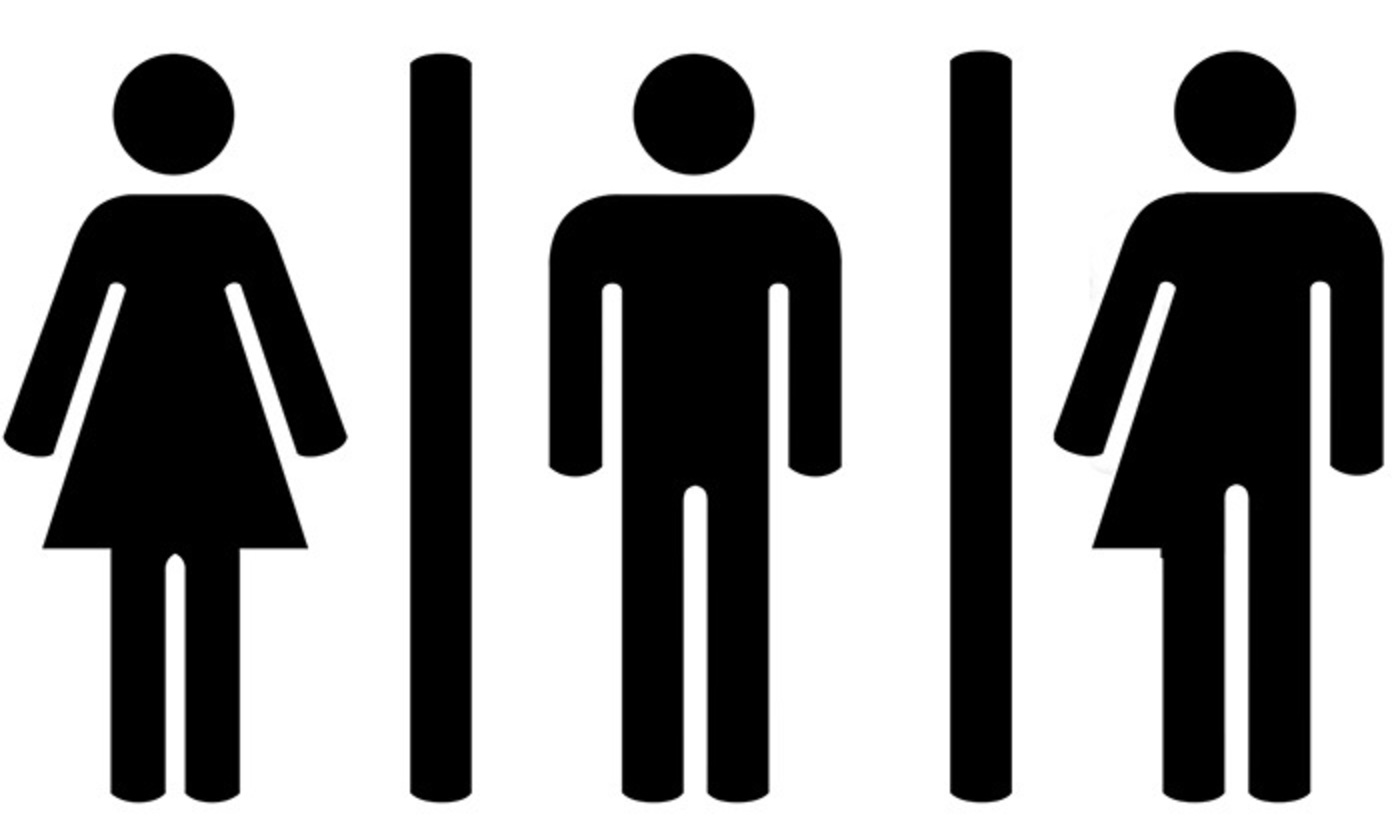 It’s been decades since I was a copyeditor, but I haven’t given up my long, trusting relationship with the Chicago Manual of Style. So when I learned that Chicago, along with the Associated Press (AP) had accepted the use of ‘they’ as a singular pronoun last year, I was ready to go along. Not everyone was, though. As gender-neutral pronouns gained wider currency, accounts of a ‘war over pronouns’ struck a weirdly familiar note, and I realised: I’ve been here before – twice.

In 1968, as a young copyeditor at the Encyclopaedia Britannica, I was trained on Webster’s Third New International Dictionary, Unabridged (1961), which had broken from the dignified, impeccable second edition by jettisoning refined ‘literary’ language in favour of the colloquial language that people actually spoke. This dictionary’s publication had created a sensation, literally evoking prophecies of calamity and the end of the world. Quoting William Shakespeare’s Troilus and Cressida, the critic Dwight Macdonald wrote in The New Yorker in 1962 that Webster’s had ‘untuned the string’ of harmony and order in the universe, and chaos would follow. But I loved the dictionary’s dismissal of inflated, pompous language, and happily followed its practice of removing hyphens and lowercasing everything within sight.

A few years later, as a manuscript editor at the New York branch of Oxford University Press, I helped engineer the next contentious usage shift. Feminism was acquiring legitimacy (much like non-binary gender identities today), and feminists pushed for nonsexist language, including alternatives to ‘man’ and ‘he’ as generics. In 1974, the McGraw-Hill Book Company – to my knowledge the first publisher to tackle the nuts and bolts of accomplishing this change – created the 11-page document ‘Guidelines for Equal Treatment of the Sexes’.

One day, my boss handed me this guide. I was known as ‘the feminist’, and I imagine she saw me as a guinea pig to test how it would go over. In any case, I jumped on it. The workarounds that McGraw proposed to avoid man and he – make the verb plural, ‘reword to eliminate unnecessary gender pronouns’, use ‘he or she, her or his’ (though I rarely had the nerve to put the female pronoun first) – were hedged with cautions to avoid producing ‘an awkward or artificial construction’. So I did my utmost to introduce these changes without damaging my authors’ prose, but it was a stretch. Even to me, ‘he or she’ seemed awkward and downright weird. The responses from my recalcitrant (almost entirely male) authors ranged from bursts of fury, to erudite lectures on English usage and the importance of tradition, to kindly pointing out how much more felicitous was their original phrasing. Feminism was weird and outlandish, too, and to most of these academics didn’t seem important enough to justify mauling their prose. I was pushing these innovations on my own; there was no policy at Oxford, as at McGraw. I got away with it because despite being young, female and without a PhD, in their eyes I incarnated 500 years of literary authority.

Today, it’s hard to remember the degree of resistance that nonsexist language evoked at the time. A long excerpt from the McGraw guide that ran in The New York Times Magazine elicited anguished responses: ‘A conspiracy is afoot to reform society by purging the language … innocent children [are] to be cast adrift from the security of traditional roles’ through the machinations of ‘Orwellian editors’, warned one letter. The honorific Ms, which had been around since the turn of the century but spread particularly after the launch of Ms. magazine in 1971, met with resistance for years. Sonia Jaffe Robbins, a copyeditor, then copy chief, at The Village Voice between 1975 and 1986, recalls encountering resistance even at this Leftist publication, for example from a theatre critic who insisted on referring to actresses as ‘Miss’.

Now comes ‘they’, and I admit it’s a tough one. Paula Froke, the AP Stylebook lead editor, gives two reasons for embracing ‘they’: ‘recognition that the spoken language uses they as singular’ and ‘the need for a pronoun for people who don’t identify as a he or a she’. The first ‘they’, as in ‘Everyone can decide which personal pronoun best matches their identity’, is what people have been doing for centuries anyway; most of us already use it without thinking. But the second usage, which raises fundamental questions about identity, society and the nature of reality itself, has met furious resistance.

A sentence like ‘Carey makes themself coffee every morning – they hate tea’ violate deeply engrained rules of grammar. Saying ‘Lisa told me they love gardening’ calls into question basic categories of being. For many people, ‘they’ is the untuned string that portends discord and chaos.

Yet Webster’s third edition and nonsexist language did not cause the sky to fall. In fact, their innovations became normalised surprisingly soon. Diane Aronson, who began as a copy and production editor at Simon & Schuster in 1989, reports that most authors and editors of the self-help books she worked on there and at other publishers wanted to use nonsexist language. Authors, editors and publishers considered such language ‘important to create a welcoming environment for readers’, she explains.

Language evolves, and no amount of fulminating, or imposition of rules, can stop it. But more importantly, justice demands that we make the effort to accept ‘they’, ‘themself’ or any new gender-neutral pronouns that achieve widespread use. A language that collapses male and female into ‘man’ reflects a society that strips women of their separate being. And a language that collapses the spectrum of gender identities into male and female reflects a society that refuses to acknowledge the identity and very existence of a significant segment of its population. In the Trans Allyship Workbook (2017), Davey Shlasko writes:

The rule against using singular they is enforced neither because it preserves some consistent, objective grammatical standard, nor because it serves our communication needs. It is enforced because enforcing language norms is a way of enforcing power structures.

This issue of power is central to all three of these usage shifts. In each case, the shift gave a voice to a marginalised group­: the non-educated non-elite; women; and those with non-binary gender identities. ‘They’ might not be particularly felicitous, but until we find something better, we need it. After years of working with ‘he or she’, I don’t think it’s clunky if used well, but I believe that we must drop it now, simply because it leaves out other gender identities.

Macdonald accused Webster’s third edition of impoverishing the language, coarsening it, and destroying its beauty. But people still write beautiful prose, and we will get comfortable with singular ‘they’, much as, centuries ago, people adapted to singular ‘you’ as ‘thee’ fell out of use. Once a copyeditor, always a grammar nerd, and I confess that ‘Carey makes themself coffee every morning’ makes me wince. But I’m willing to wince for as long as it takes – most likely, not very long.

aeon.co
Gender and identity Gender Language and linguistics
23 February 2018
Republish for free
Aeon is not-for-profit
and free for everyone
Make a donation
Get Aeon straight
to your inbox
Join our newsletter
Video/
Animals and humans
The divisive debate over hunting Norway’s endangered wolves