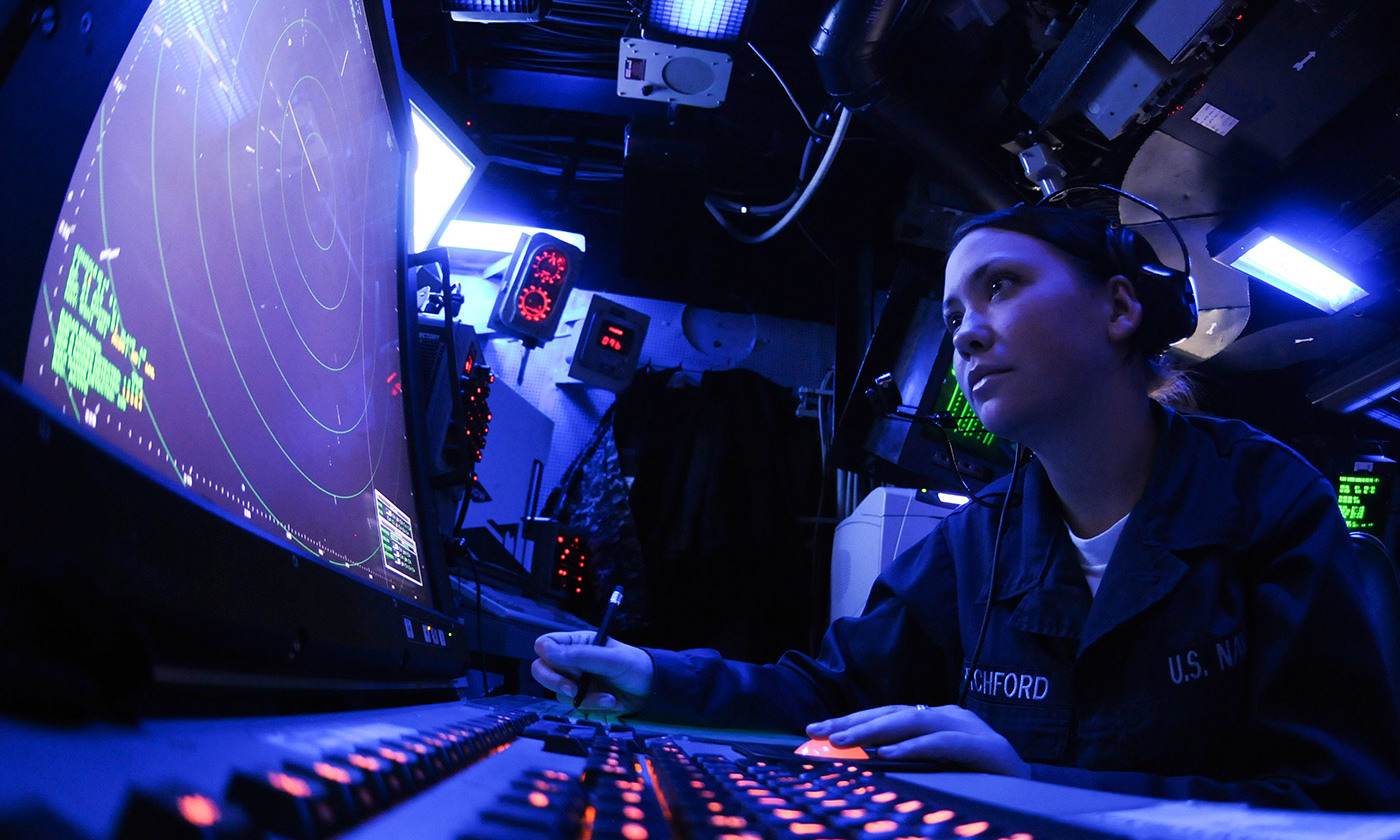 is the co-author of What Does This Look Like in the Classroom? Bridging the Gap Between Research and Practice (2017). He is currently writing a book with Paul Kirschner on foundational works in education research. He lives in Berkshire, where he teaches at Wellington College.

Being an air-traffic controller is not easy. At the heart of the job is a cognitive ability called ‘situational awareness’ that involves ‘the continuous extraction of environmental information [and the] integration of this information with prior knowledge to form a coherent mental picture’. Vast amounts of fluid information must be held in the mind and, under extreme pressure, life-or-death decisions are made across rotating 24-hour work schedules. So stressful and mentally demanding is the job that, in most countries, air-traffic controllers are eligible for early retirement. In the United States, they must retire at 56 without exception.

In the 1960s, an interesting series of experiments was done on air-traffic controllers’ mental capacities. Researchers wanted to explore if they had a general enhanced ability to ‘keep track of a number of things at once’ and whether that skill could be applied to other situations. After observing them at their work, researchers gave the air-traffic controllers a set of generic memory-based tasks with shapes and colours. The extraordinary thing was that, when tested on these skills outside their own area of expertise, the air-traffic controllers did no better than anyone else. Their remarkably sophisticated cognitive abilities did not translate beyond their professional area.

Since the early 1980s, however, schools have become ever more captivated by the idea that students must learn a set of generalised thinking skills to flourish in the contemporary world – and especially in the contemporary job market. Variously called ‘21st-century learning skills’ or ‘critical thinking’, the aim is to equip students with a set of general problem-solving approaches that can be applied to any given domain; these are lauded by business leaders as an essential set of dispositions for the 21st century. Naturally, we want children and graduates to have a set of all-purpose cognitive tools with which to navigate their way through the world. It’s a shame, then, that we’ve failed to apply any critical thinking to the question of whether any such thing can be taught.

As the 1960s studies on air-traffic controllers suggested, to be good in a specific domain you need to know a lot about it: it’s not easy to translate those skills to other areas. This is even more so with the kinds of complex and specialised knowledge that accompanies much professional expertise: as later studies found, the more complex the domain, the more important domain-specific knowledge. This non-translatability of cognitive skill is well-established in psychological research and has been replicated many times. Other studies, for example, have shown that the ability to remember long strings of digits doesn’t transfer to the ability to remember long strings of letters. Surely we’re not surprised to hear this, for we all know people who are ‘clever’ in their professional lives yet who often seem to make stupid decisions in their personal lives.

In almost every arena, the higher the skill level, the more specific the expertise is likely to become. In a football team, for example, there are different ‘domains’ or positions: goalkeeper, defender, attacker. Within those, there are further categories: centre-back, full-back, attacking midfielder, holding midfielder, attacking player. Now, it might be fine for a bunch of amateurs, playing a friendly game, to move positions. But, at a professional level, if you put a left-back in a striker’s position or a central midfielder in goal, the players would be lost. For them to make excellent, split-second decisions, and to enact robust and effective strategies, they need thousands of specific mental models – and thousands of hours of practice to create those models – all of which are specific and exclusive to a position.

Of course, critical thinking is an essential part of a student’s mental equipment. However, it cannot be detached from context. Teaching students generic ‘thinking skills’ separate from the rest of their curriculum is meaningless and ineffective. As the American educationalist Daniel Willingham puts it:

[I]f you remind a student to ‘look at an issue from multiple perspectives’ often enough, he will learn that he ought to do so, but if he doesn’t know much about an issue, he can’t think about it from multiple perspectives … critical thinking (as well as scientific thinking and other domain-based thinking) is not a skill. There is not a set of critical thinking skills that can be acquired and deployed regardless of context.

This detachment of cognitive ideals from contextual knowledge is not confined to the learning of critical thinking. Some schools laud themselves for placing ‘21st-century learning skills’ at the heart of their mission. It’s even been suggested that some of these nebulous skills are now as important as literacy and should be afforded the same status. An example of this is brain-training games that claim to help kids become smarter, more alert and able to learn faster. However, recent research has shown that brain-training games are really only good for one thing – getting good a brain-training games. The claim that they offer students a general set of problem-solving skills was recently debunked by a study that reviewed more than 130 papers, which concluded:

[W]e know of no evidence for broad-based improvement in cognition, academic achievement, professional performance, and/or social competencies that derives from decontextualised practice of cognitive skills devoid of domain-specific content.

The same goes for teaching ‘dispositions’ such as the ‘growth mindset’ (focusing on will and effort as opposed to inherent talent) or ‘grit’ (determination in the face of obstacles). It’s not clear that these dispositions can be taught, and there’s no evidence that teaching them outside a specific subject matter has any effect.

Instead of teaching generic critical-thinking skills, we ought to focus on subject-specific critical-thinking skills that seek to broaden a student’s individual subject knowledge and unlock the unique, intricate mysteries of each subject. For example, if a student of literature knows that Mary Shelley’s mother died shortly after Mary was born and that Shelley herself lost a number of children in infancy, that student’s appreciation of Victor Frankenstein’s obsession with creating life from death, and the language used to describe it, is more enhanced than approaching the text without this knowledge. A physics student investigating why two planes behave differently in flight might know how to ‘think critically’ through the scientific method but, without solid knowledge of contingent factors such as outside air temperature and a bank of previous case studies to draw upon, the student will struggle to know which hypothesis to focus on and which variables to discount.

As Willingham writes: ‘Thought processes are intertwined with what is being thought about.’ Students need to be given real and significant things from the world to think with and about, if teachers want to influence how they do that thinking.

is the co-author of What Does This Look Like in the Classroom? Bridging the Gap Between Research and Practice (2017). He is currently writing a book with Paul Kirschner on foundational works in education research. He lives in Berkshire, where he teaches at Wellington College.

aeon.co
Education Cognition and intelligence Teaching and learning
5 December 2016
Republish for free
Aeon is not-for-profit
and free for everyone
Make a donation
Get Aeon straight
to your inbox
Join our newsletter