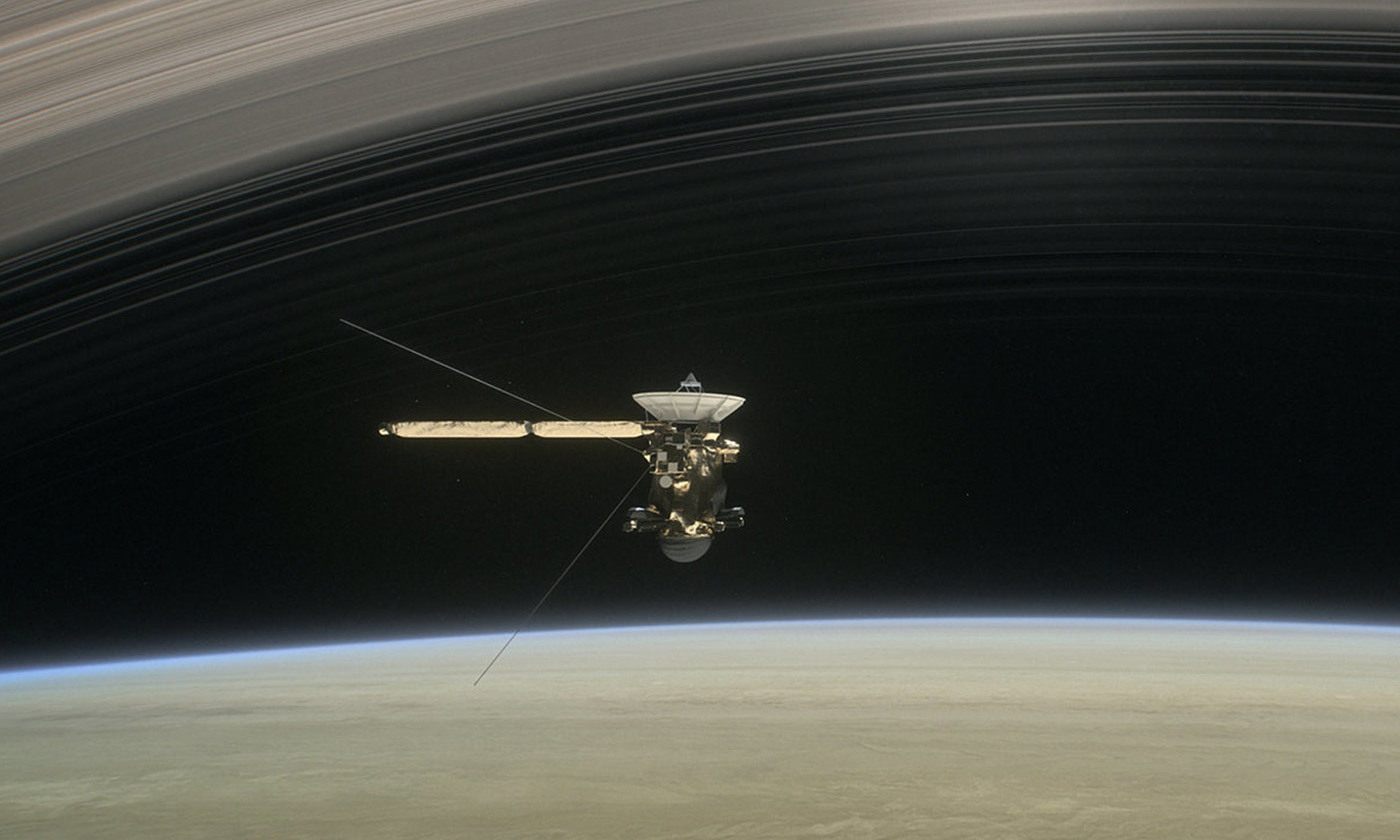 is assistant professor in philosophy at the University of New Hampshire.

Each semester, I teach courses on the philosophy of science to undergraduates at the University of New Hampshire. Most of the students take my courses to satisfy general education requirements, and most of them have never taken a philosophy class before.

On the first day of the semester, I try to give them an impression of what the philosophy of science is about. I begin by explaining to them that philosophy addresses issues that can’t be settled by facts alone, and that the philosophy of science is the application of this approach to the domain of science. After this, I explain some concepts that will be central to the course: induction, evidence, and method in scientific enquiry. I tell them that science proceeds by induction, the practices of drawing on past observations to make general claims about what has not yet been observed, but that philosophers see induction as inadequately justified, and therefore problematic for science. I then touch on the difficulty of deciding which evidence fits which hypothesis uniquely, and why getting this right is vital for any scientific research. I let them know that ‘the scientific method’ is not singular and straightforward, and that there are basic disputes about what scientific methodology should look like. Lastly, I stress that although these issues are ‘philosophical’, they nevertheless have real consequences for how science is done.

At this point, I’m often asked questions such as: ‘What are your qualifications?’ ‘Which school did you attend?’ and ‘Are you a scientist?’

Perhaps they ask these questions because, as a female philosopher of Jamaican extraction, I embody an unfamiliar cluster of identities, and they are curious about me. I’m sure that’s partly right, but I think that there’s more to it, because I’ve observed a similar pattern in a philosophy of science course taught by a more stereotypical professor. As a graduate student at Cornell University in New York, I served as a teaching assistant for a course on human nature and evolution. The professor who taught it made a very different physical impression than I do. He was white, male, bearded and in his 60s – the very image of academic authority. But students were skeptical of his views about science, because, as some said, disapprovingly: ‘He isn’t a scientist.’

I think that these responses have to do with concerns about the value of philosophy compared with that of science. It is no wonder that some of my students are doubtful that philosophers have anything useful to say about science. They are aware that prominent scientists have stated publicly that philosophy is irrelevant to science, if not utterly worthless and anachronistic. They know that STEM (science, technology, engineering and mathematics) education is accorded vastly greater importance than anything that the humanities have to offer.

Many of the young people who attend my classes think that philosophy is a fuzzy discipline that’s concerned only with matters of opinion, whereas science is in the business of discovering facts, delivering proofs, and disseminating objective truths. Furthermore, many of them believe that scientists can answer philosophical questions, but philosophers have no business weighing in on scientific ones.

Why do college students so often treat philosophy as wholly distinct from and subordinate to science? In my experience, four reasons stand out.

One has to do with a lack of historical awareness. College students tend to think that departmental divisions mirror sharp divisions in the world, and so they cannot appreciate that philosophy and science, as well as the purported divide between them, are dynamic human creations. Some of the subjects that are now labelled ‘science’ once fell under different headings. Physics, the most secure of the sciences, was once the purview of ‘natural philosophy’. And music was once at home in the faculty of mathematics. The scope of science has both narrowed and broadened, depending on the time and place and cultural contexts where it was practised.

Another reason has to do with concrete results. Science solves real-world problems. It gives us technology: things that we can touch, see and use. It gives us vaccines, GMO crops, and painkillers. Philosophy doesn’t seem, to the students, to have any tangibles to show. But, to the contrary, philosophical tangibles are many: Albert Einstein’s philosophical thought experiments made Cassini possible. Aristotle’s logic is the basis for computer science, which gave us laptops and smartphones. And philosophers’ work on the mind-body problem set the stage for the emergence of neuropsychology and therefore brain-imagining technology. Philosophy has always been quietly at work in the background of science.

A third reason has to do with concerns about truth, objectivity and bias. Science, students insist, is purely objective, and anyone who challenges that view must be misguided. A person is not deemed to be objective if she approaches her research with a set of background assumptions. Instead, she’s ‘ideological’. But all of us are ‘biased’ and our biases fuel the creative work of science. This issue can be difficult to address, because a naive conception of objectivity is so ingrained in the popular image of what science is. To approach it, I invite students to look at something nearby without any presuppositions. I then ask them to tell me what they see. They pause… and then recognise that they can’t interpret their experiences without drawing on prior ideas. Once they notice this, the idea that it can be appropriate to ask questions about objectivity in science ceases to be so strange.

The fourth source of students’ discomfort comes from what they take science education to be. One gets the impression that they think of science as mainly itemising the things that exist – ‘the facts’ – and of science education as teaching them what these facts are. I don’t conform to these expectations. But as a philosopher, I am mainly concerned with how these facts get selected and interpreted, why some are regarded as more significant than others, the ways in which facts are infused with presuppositions, and so on.

Students often respond to these concerns by stating impatiently that facts are facts. But to say that a thing is identical to itself is not to say anything interesting about it. What students mean to say by ‘facts are facts’ is that once we have ‘the facts’ there is no room for interpretation or disagreement.

Why do they think this way? It’s not because this is the way that science is practised but rather, because this is how science is normally taught. There are a daunting number of facts and procedures that students must master if they are to become scientifically literate, and they have only a limited amount of time in which to learn them. Scientists must design their courses to keep up with rapidly expanding empirical knowledge, and they do not have the leisure of devoting hours of class-time to questions that they probably are not trained to address. The unintended consequence is that students often come away from their classes without being aware that philosophical questions are relevant to scientific theory and practice.

But things don’t have to be this way. If the right educational platform is laid, philosophers like me will not have to work against the wind to convince our students that we have something important to say about science. For this we need assistance from our scientist colleagues, whom students see as the only legitimate purveyors of scientific knowledge. I propose an explicit division of labour. Our scientist colleagues should continue to teach the fundamentals of science, but they can help by making clear to their students that science brims with important conceptual, interpretative, methodological and ethical issues that philosophers are uniquely situated to address, and that far from being irrelevant to science, philosophical matters lie at its heart.

is assistant professor in philosophy at the University of New Hampshire.

aeon.co
Philosophy of science Education History of science
13 November, 2017
Republish for free
Aeon is not-for-profit
and free for everyone
Make a donation
Get Aeon straight
to your inbox
Join our newsletter
Video/
Music
The violinist staging a concert of unity at the border between North and South Korea