Born in Mauritania in northwest Africa, Mohamedou Ould Salahi was living in Germany on a college scholarship when he travelled to Afghanistan to support Al-Qaeda’s US-backed fight to topple the country’s Soviet-supported government in 1990. Although he says he extinguished all ties with the militant Islamist group in 1992, and was never formally charged with a crime, accusations of Al-Qaeda links trailed him until, in the wake of the terrorist attacks on the US of 11 September 2001, he was detained from Mauritania by the US government. Salahi was ultimately transported to the Guantánamo Bay detention camp in Cuba, where he was repeatedly tortured, before being released back to Mauritania in 2016. While jailed, he became an unlikely international bestselling author after the publication of his memoir, Guantánamo Diary (2015). Salahi’s book was subsequently adapted into the feature film The Mauritanian (2021).

The short documentary My Brother’s Keeper from the UK filmmaker Laurence Topham captures Salahi’s post-release life in Nouakchott, Mauritania, a country he’s now not allowed to leave, and where he’s attempting to adjust to something resembling normality. In particular, the film focuses on Salahi’s reunion with Steve Wood – a Guantánamo guard who showed him kindness, friendship and the many pleasures of the Coen brothers’ film The Big Lebowski (1998) while Salahi was imprisoned. The visit marks their first meeting in 13 years, as well as their first since Wood, inspired in part by Salahi, converted to Islam. Boosted by Salahi’s infectious charm, the film provides a moving testament to the power and durability of human connection, even in the unlikeliest of places. 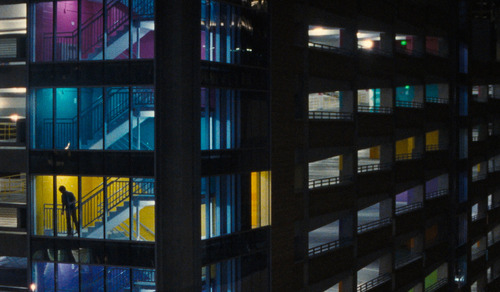 What is it like to clean the world for tomorrow while the rest of a city sleeps? 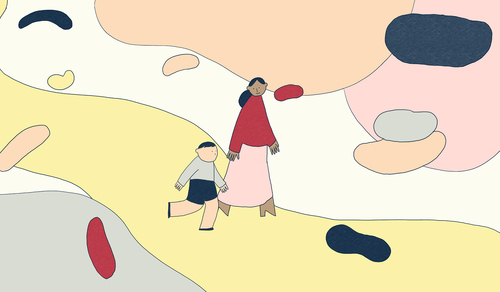 Caring for the vulnerable opens gateways to our richest, deepest brain states 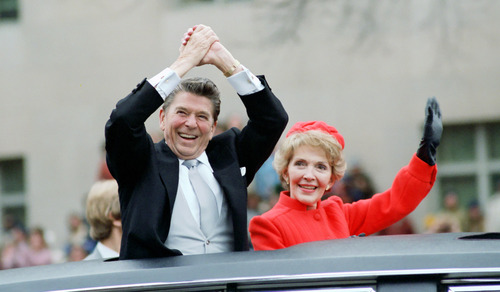 How did ‘personal responsibility’ evolve into its opposite, ‘everyone for themselves’? 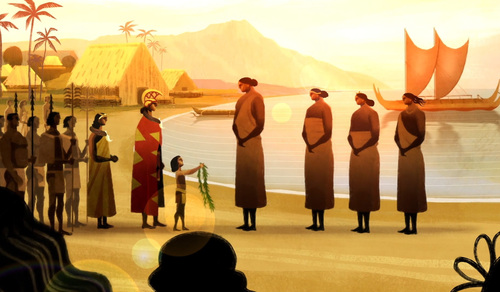 The nearly forgotten origin myth of Hawaii’s third-gender healers, as told by one 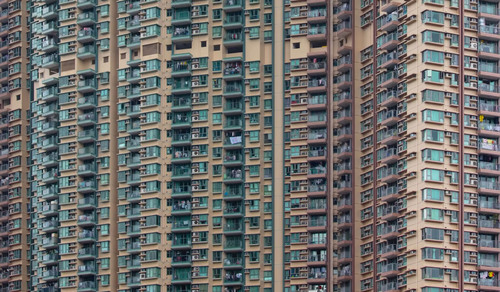 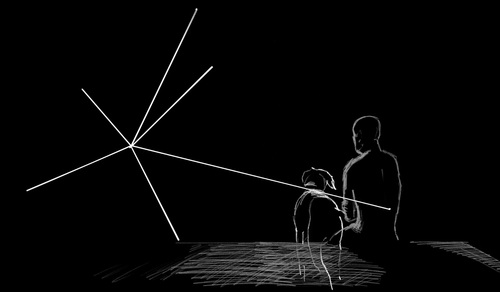 An artist grapples with the loss of his brother, and the problem of canine abduction 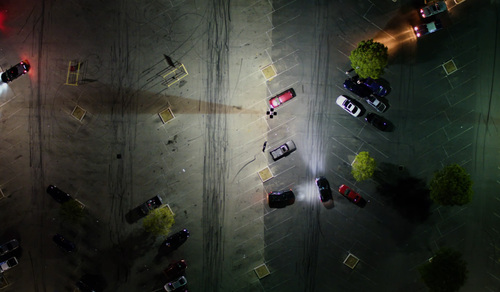 After a day’s toil in California’s fields, labourers let loose in street races 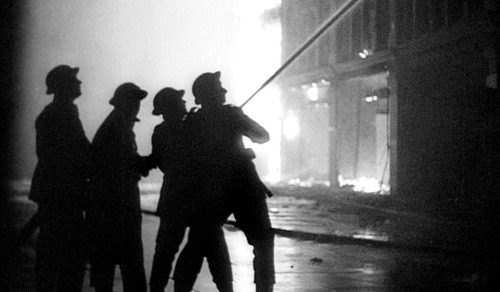 Remarkable historical footage is locked behind paywalls. It’s time to set it free 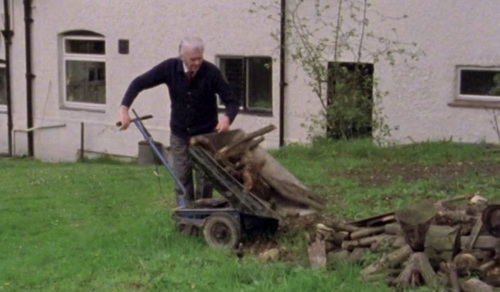