Smart homes, bountiful oceans and casual sexism: the future as envisaged from 1967

In 1967, the Ford Motor Company (then known as Philco-Ford) released the short film 1999 AD, which imagined daily life for a US family in the not-so-distant future. Screened today, the film is a fascinating and humbling glimpse at the ever-fraught business of predicting the future. As the viewer watches the Shore family – mother, father and young son – the film’s forecast of life at the turn of the 21st century stuns both with its prescience and its shortsightedness, all served up with a side of folksy, 1960s-style cheese. While many of the technological flourishes showcased – including instant communication, heaps of screen time and daily fitness tracking – ring true today, the film fails to imagine the broader cultural or environmental shifts to come. Particularly jarring is the relationship between the mother, a homemaker who dutifully prepares meals and takes on the majority of parenting duties, and her husband, a breadwinning astrophysicist who keeps a tight watch on his wife’s spending.

Also notable is the film’s sheen of techno-utopian optimism, in which future oceans aren’t polluted or threatened by rising temperatures, but teeming with a biodiverse array of creatures primed for the human plucking. Much more Leave It to Beaver than Black Mirror, the film exemplifies how, through the lens of capitalism, products and progress never exacerbate but gently whisk away problems, as well as the feedback loop of invention and commercial depiction through which corporations have helped to shape modern history. 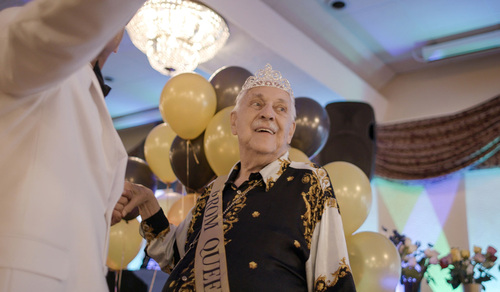 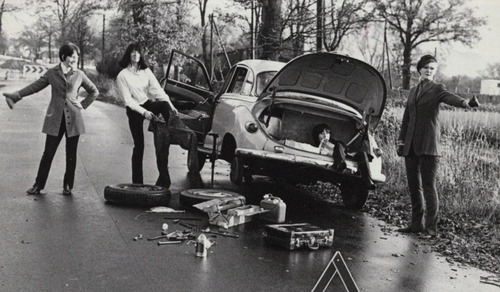 Meet the Liverbirds! The bittersweet tale of Liverpool’s all-female answer to the Beatles 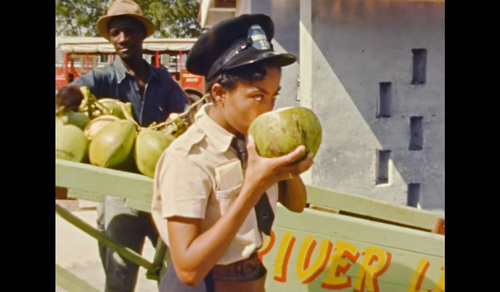 ‘My people!’ A Trinidadian’s love letter to his island, just before its 1962 independence 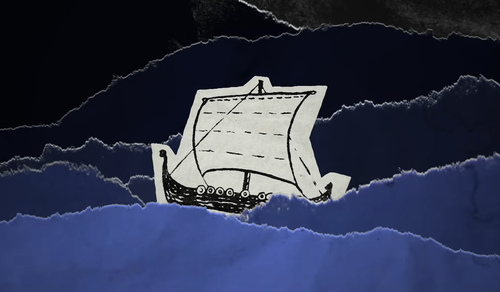 A Viking axe struck a Newfoundland tree in the year 1021. Here’s how scientists proved it 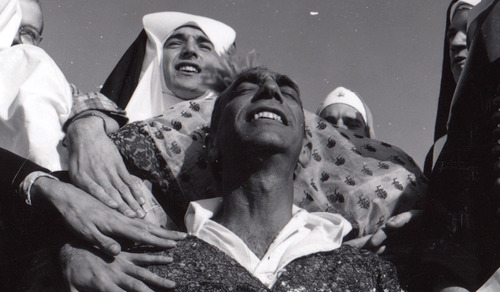 When the Sisters of Perpetual Indulgence canonised Derek Jarman 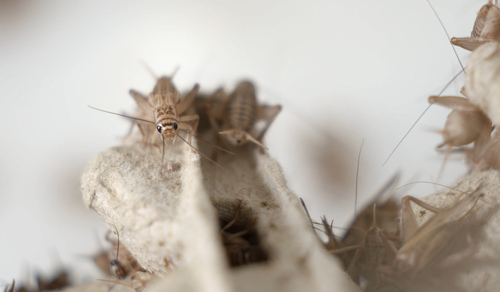 Familiarity breeds roach-respect, and even love, for a group of Florida insect farmers 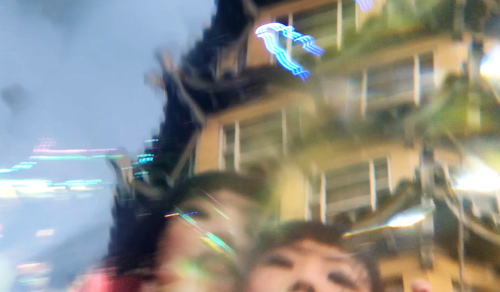 Seeking authenticity in a Chinatown built for tourists and Hollywood movies 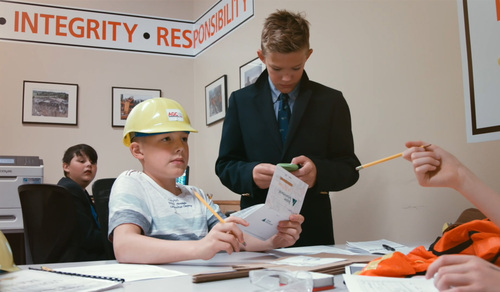 ‘Why does life have to be so complicated?’ A school trip to the world of work 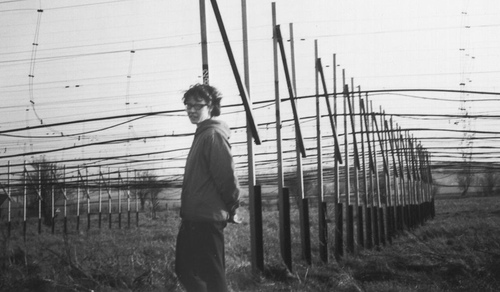