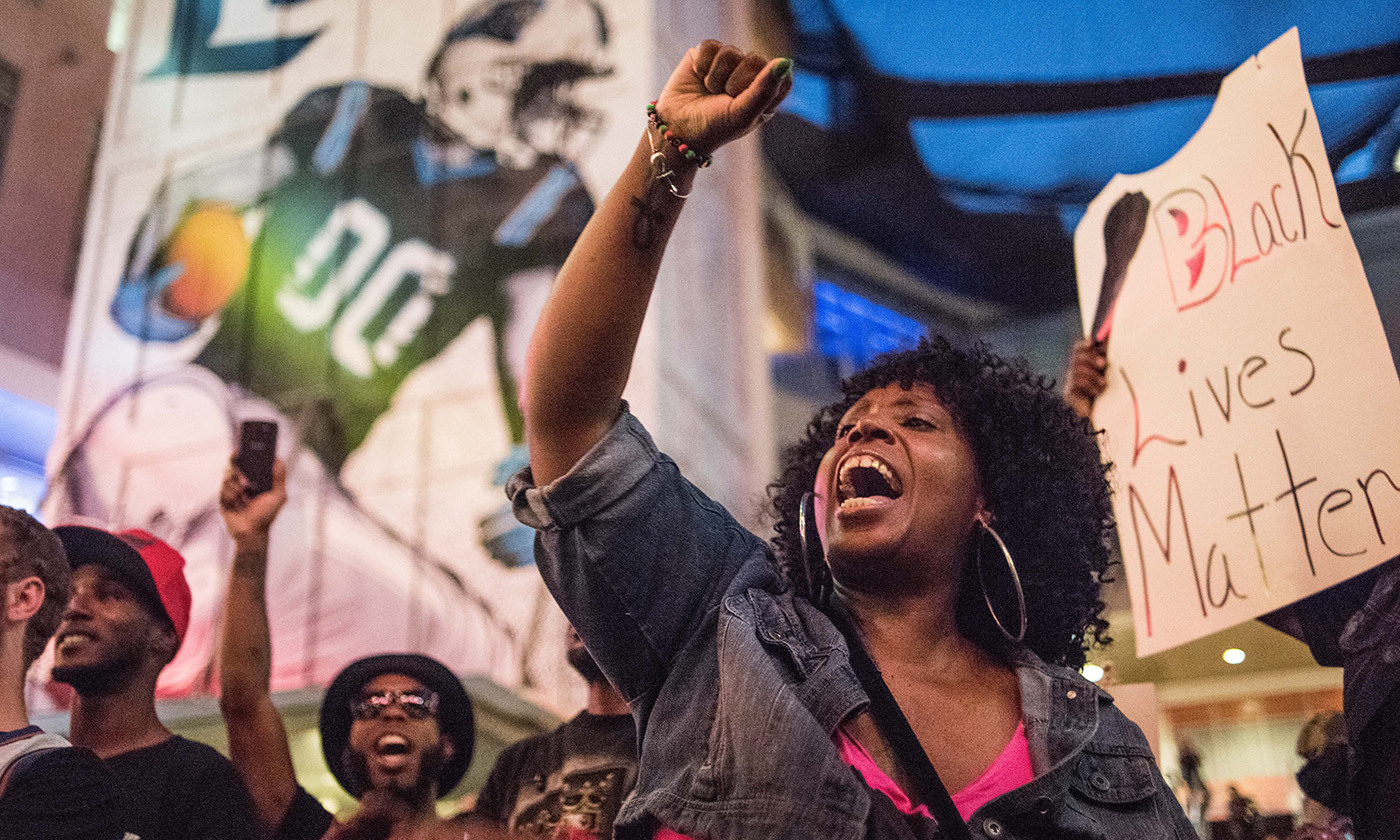 Christianity has played a central role in African-American life from the late 18th century to the present. Black churches raised funds for fugitive slaves, served as schoolhouses, and provided space for political meetings and activities, among other functions. Leaders of black congregations such as Richard Allen or Daniel Payne were often leaders of the broader black community. The spiritual messages of redemption and justice appealed to a people who experienced the brutality of slavery and the indignities of Jim Crow segregation laws. However, while many black churches were radical advocates for political and economic equality, others remained conservative institutions that failed to challenge the status quo. This conservatism helped give rise to an increasingly vocal and influential group of African Americans ­– the new black atheists.

As long as people have proclaimed the existence of God, others have rejected the idea of a deity. Among African Americans, the earliest evidence of atheism and agnosticism comes from 19th-century slave narratives. Peter Randolph’s Sketches of Slave Life (1855) and Austin Steward’s Twenty-Two Years a Slave (1857), for example, posit that the brutality of slavery drove many blacks to become atheists. Likewise, prevalent proslavery religion turned many enslaved blacks away from Christianity and religion in general.

The Union victory in the Civil War and passage of the 13th Amendment to the US Constitution abolishing slavery convinced many skeptical blacks that perhaps a just God was indeed looking out for their interests. But the nation’s retreat from reconstruction, from protecting the rights of its black citizens, and the onset of Jim Crow, gave new life to black atheism, which grew sharply in the early 20th century.

This growth coincided with the Harlem Renaissance of the 1920s and ’30s. Urbanisation, technological advancements and growing opportunities for education promoted secularism among black intellectuals such as Langston Hughes, Zora Neale Hurston, Nella Larsen and Richard Wright. This secularism included atheism but also a commitment to improving human life through reason rather than faith. The Renaissance did not precipitate black atheism so much as foster the rise of an increasingly self-conscious secular community. Rather than attend church on Sunday mornings, black freethinkers gathered in A Philip Randolph’s parlour in Harlem to discuss socialism, labour politics, anti-imperialism and solutions to the race problem.

This early secular community differs from the new black atheists of today in their acceptance of Christianity and their lack of evangelical zeal to promote atheism. Black freethinkers such as Hurston and Hughes did not wish to disabuse black Christians of their religious ideals. They simply felt that religion was not for them. Hubert Harrison, a black socialist freethinker in Harlem during the 1910s and ’20s was an exception. He saw it as his duty to bring freethought to African Americans, whom he believed should be most desirous of jettisoning Christianity because the religion had historically strengthened both slavery and Jim Crow.

Black freethinkers also played significant roles in the Civil Rights movement. Its leaders such as James Forman, Eldridge Cleaver and Stokely Carmichael rejected Christianity, which they associated with Martin Luther King, Jr’s strategies of nonviolent resistance. Notably, however, the 1960s generation saw themselves as political activists first and freethinkers second.

It was only in the 1990s that black freethinkers began to build their own institutions. For decades, many had participated in the Ethical Culture movement, in Unitarian Universalism, or other organisations hospitable to freethought. The Black Panther Party for Self-Defense and the American Humanist Association were also notably not Christian. But it wasn’t until 1989, when Norm Allen, Jr founded African Americans for Humanism, that there was an explicitly secular organisation for blacks. Black Atheists of America and, more recently, Black Nonbelievers Inc, as well as local groups such as Black Skeptics Los Angeles, soon followed.

New black atheists are not content to personally reject religion but instead have a goal of spreading freethought to the broader black community. For example, the author Sikivu Hutchinson and the founder of Black Nonbelievers, Mandisa Thomas, argue that religion hurts the black community by promoting sexism, patriarchy and homophobia. They claim that black churches have failed to address drug addiction, housing inequities, health disparities, lack of employment opportunities and other pressing social problems facing black Americans. Rather than adopting religious solutions such as abstinence-only education to a problem such as teenage pregnancies, black atheists call for more sex education and access to birth control.

Today, new black atheists are more likely than ever to be women. While there have been prominent black women freethinkers such as Hurston, Larsen and Alice Walker, until recently it had been much more likely for men to openly embrace skepticism, rather than women. New black atheists reject the politics of respectability that have held sway in the black community since the early 1900s. These politics demand that black women must be chaste, temperate, industrious and socially conservative. Above all, they must be religious. They must always portray the race in the best light.

With women leading the contemporary freethought movement, the politics of respectability and its sometimes anti-feminist tendencies are being undermined. As Hutchinson notes in her book Moral Combat (2011), ‘for many black atheist women, atheism’s appeal lies in its deconstruction of the bankrupt mores, values and ideologies that prop up patriarchy, sexism, heterosexism, racism, white supremacy, imperialism and economic injustice’.

Feminism is an essential part of the new black atheists’ humanism. New black atheists think that it is not enough to deny the existence of God, teach evolution in schools or fight for the separation of church and state. They want to bring worldly solutions to practical problems. Many have embraced Black Lives Matter (BLM), a secular movement that is notably unaffiliated with black religious institutions and ideology. In doing so, they believe they will improve the lot of blacks in particular but also promote a more just, democratic and less racist American society.

As the black atheist Sincere Kirabo posits of BLM: ‘There’s a social activist movement underway continuing the unfinished business of the Civil Rights movement era. Want to make a difference? What we need is grit and involvement in the struggle, not a tribe satisfied with the empty promises of scriptural white noise. Please, for the sake and love of our own futures: abandon your fabled white messiah. Wake up. We are our own salvation.’

aeon.co
Religion Race and ethnicity Fairness and equality
1 December 2016
Republish for free
Aeon is not-for-profit
and free for everyone
Make a donation
Get Aeon straight
to your inbox
Join our newsletter

Leonard Bernstein (far right) with members of the Ex-Concentration Camp Orchestra on 10 May 1948 in Munich, Germany. Bernstein was on a working tour of Europe when he conducted this small orchestra comprised of Holocaust survivors at a displaced persons camp. Photo courtesy of Sonia Beker, United States Holocaust Memorial Museum

Essay/
Meaning and the good life
Humanity at night

A violinist plays in a concentration camp. A refugee carries a book of poetry. Art sustains us when survival is uncertain