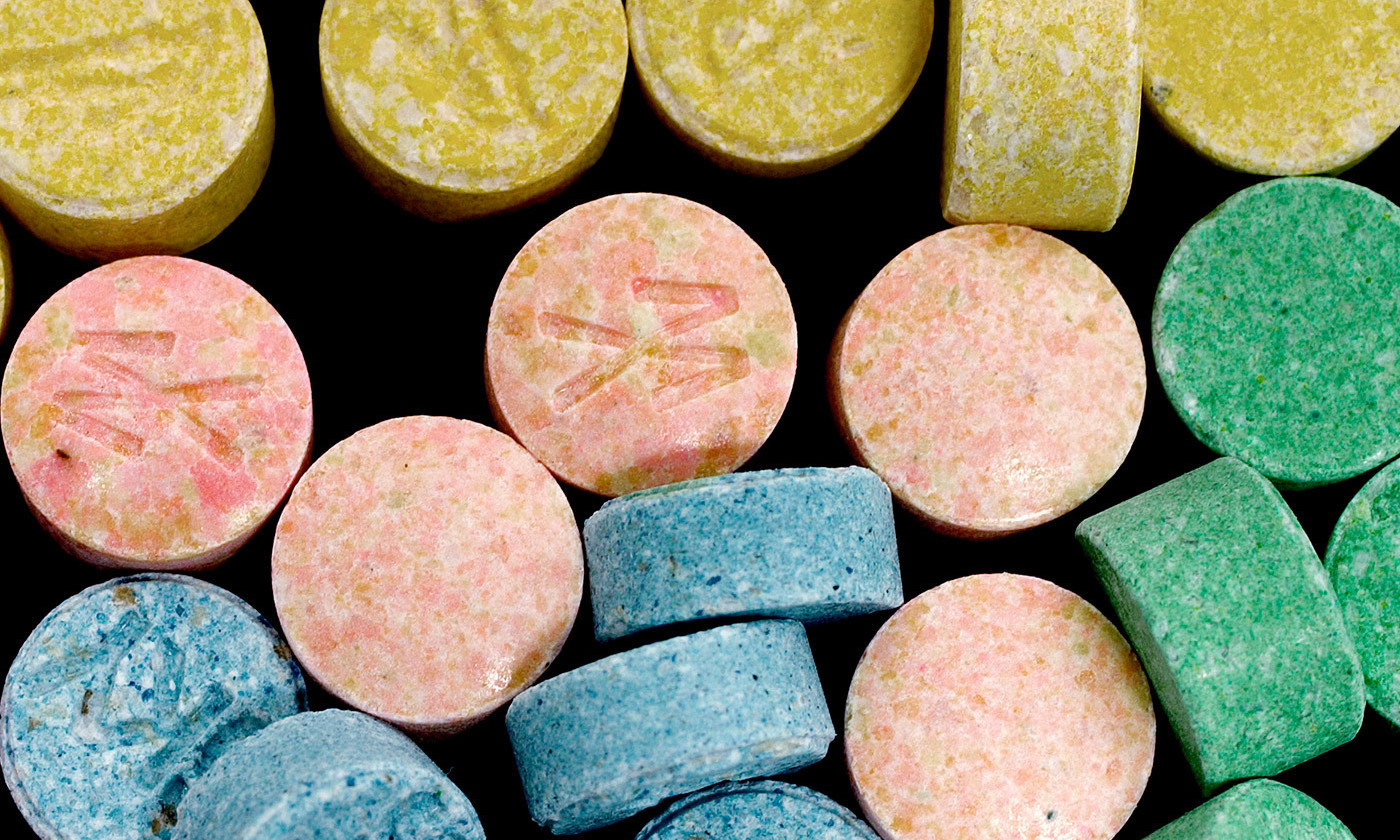 is an associate professor of psychology and founding fellow at the Research Group in Mind, Science and Culture at Columbia College Chicago. He is the author of Why I Buy: Self, Taste, and Consumer Society in America (2013) and co-author with Stephen Asma of The Emotional Mind: Affective Roots of Culture and Cognition (2019).

From medication to recreational and spiritual substances, drugs offer us respite from pain, open opportunities for mental exploration, and escape from – or into – altered psychological states. They are our most widely available formal and informal implements for tweaking our mental condition. Consider the cold beer after a hard day at work, the joint before putting the needle on the record, the midday espresso, the proverbial cigarette break, Adderall during finals week, or painkillers to alleviate undiagnosed or chronic pain. Not to mention antidepressants to counter a sense of meaninglessness, and benzodiazepines because everything causes anxiety.

In short, drugs offer our most common path to a sense of psychological health. With a modicum of knowledge, millions of people modify their minds through chemistry every day. Considering the limited resources of time, support networks, money and patience, accepting the positivism of drugs seems more efficient and more feasible than psychodynamic therapy. This shift implies an expectation that there are quick and easy chemical levers into a wide range of mental states.

Drugs are favoured tools to foster our values and amplify or attenuate our gregariousness and productivity. They serve as release valves for labour and social relations. Socially acceptable drugs such as nicotine, caffeine and alcohol are thus embedded into common social practices in public spaces; they are aids to efficiency in coffee-shop work culture and sociability in bars. Accordingly, these practices coincide with the modern structure of the working week: in the morning we become alert, and in the evening we relax. In effect, some drugs are made highly accessible as a form of self-medication for the common self-diagnosed emotional states of stress, boredom, restlessness, anxiety, discomfort, etc.

Psychological medications such as Xanax, Ritalin and aspirin help to modify undesirable behaviours, thought patterns and the perception of pain. They purport to treat the underlying chemical cause rather than the social, interpersonal or psychodynamic causes of pathology. Self-knowledge gained by introspection and dialogue are no longer our primary means for modifying psychological states. By prescribing such medication, physicians are implicitly admitting that cognitive and behavioural training is insufficient and impractical, and that ‘the brain’, of which nonspecialists have little explicit understanding, is in fact the level where errors occur. Indeed, drugs are reliable and effective because they implement the findings of neuroscience and supplement (or in many cases substitute for) our humanist discourse about self-development and agency. In using such drugs, we become transhuman hybrid beings who build tools into the regulatory plant of the body.

Recreational drugs, on the other hand, are essentially hedonic tools that allow for stress-release and the diminishment of inhibition and sense of responsibility. Avenues of escape are reached through derangement of thought and perception; many find pleasure in this transcendence of quotidian experience and transgression of social norms. There is also a Dionysian, or spiritual, purpose to recreational inebriation, which can enable revelations that enhance intimacy and the emotional need for existential reflection. Here drugs act as portals into spiritual rituals and otherwise restricted metaphysical spaces. The practice of imbibing a sacred substance is as old as ascetic and mindfulness practices but, in our times, drugs are overwhelmingly the most commonly used tool for tending to this element of the human condition.

In this historical moment, drugs fuel a culture where human nature is increasingly considered to be controllable through technology. But the essential question is this: do drugs enhance or diminish human agency, the ability to modulate one’s own thought processes?

Whether a drug boosts attention, tamps down inhibitions or deranges the senses in service of euphoria, use can become ingrained and can spiral out of control until one can be said to be addicted to the effects of the drug. The overuse of recreational drugs and socially acceptable stimulants seems to negate, distort or inflate one’s sense of agency, at which point an individual becomes dependent on drugs to cope in professional and social situations. In these cases, drugs, in the long term, are indeed counter-productive tools: they both occlude agency and compromise self-development.

Psychopharmacology implies that distinct mental illnesses are somehow natural kinds of personality formations defined by neurochemical profiles. For instance, in claiming that I have attention deficit hyperactivity disorder (ADHD) I am contextualising all my behaviours within a totalising abnormality that requires a pharmaceutical cure – a treatment beyond the capacities of my introspection and social support network. Practitioners prescribing such drugs in such a scenario are de facto technicians of the mind. They are easing our pain, but they are also dispensing cultural tools that allow us to selectively reduce or augment our sense of personal agency and power to set our own path.

One question to ask then is: How many individuals have found, through these tools, a sweet spot that blends augmentation of the will and alleviation of pain? If the number is large, then drugs fall into the same category as cars, electric guitars and mobile phones; tools that, if used judiciously, can ameliorate our quality of life. From that perspective, drugs are just one of many tools, including the tool of talk therapy, that serve to secure an appropriate sense of agency. And yet a somewhat worrisome consideration arises – maybe maintaining a sense of agency is not the best indicator of the appropriateness of a given tool. In our transhuman future, we are likely to abandon the psychodynamic tools of self-actualisation for cocktails offering the illusion of agency and escape.

is an associate professor of psychology and founding fellow at the Research Group in Mind, Science and Culture at Columbia College Chicago. He is the author of Why I Buy: Self, Taste, and Consumer Society in America (2013) and co-author with Stephen Asma of The Emotional Mind: Affective Roots of Culture and Cognition (2019).

aeon.co
Mental health Consciousness and altered states Medicine
4 September 2018
Republish for free
Aeon is not-for-profit
and free for everyone
Make a donation
Get Aeon straight
to your inbox
Join our newsletter