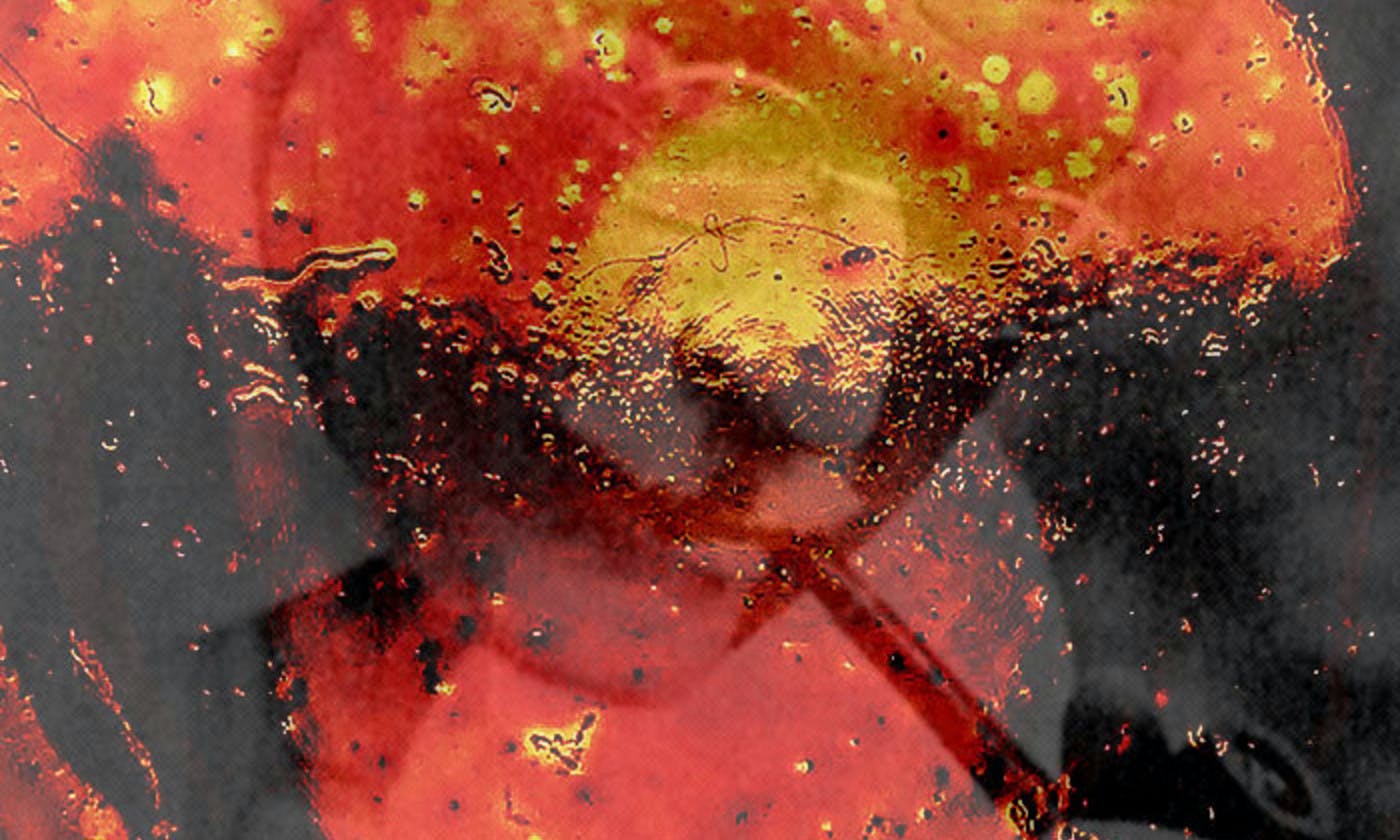 is professor of psychology at Worcester State University in Massachusetts. His work has appeared in the Journal of Allied Health, among others.

Alcoholics Anonymous (AA) is an international mutual-aid fellowship with more than 2 million members worldwide. It strives to help members ‘stay sober and other alcoholics achieve sobriety’. Despite the fact that studies of its efficacy have been inconsistent, AA has had a significant and long-term effect on the culture of the United States and one of its founders was among Time magazine’s most important people of the 20th century.

One little-known aspect of the history of this enormously popular therapy, and a testament to the interdisciplinary nature of health and wellness, is the influence of the Swiss psychiatrist Carl Gustav Jung.

AA was founded in 1935 by William Wilson (Bill W) and Robert Smith (Dr Bob) in Akron, Ohio. Years later, Wilson wrote to Jung acknowledging his ‘critical role in the founding of our Fellowship’. Jung’s unusual influence came largely through his unsuccessful treatment of Rowland Hazard, an investment banker and former state senator from Rhode Island who, in the late 1920s, found himself slipping ever deeper into uncontrollable drinking. In Wilson’s words, Hazard had ‘exhausted other means of recovery from his alcoholism’ when he consulted Jung.

According to correspondence between Hazard and his cousin, the Pulitzer prizewinning poet Leonard Bacon (himself a patient of Jung), Hazard had daily sessions with Jung in Zürich over several months, and stopped drinking. However, after an alcoholic relapse during a trip to Africa, Hazard was brought back by his cousin to Jung as a ‘court of last resort’ in 1928. During this second analysis series, Jung pronounced Hazard a chronic alcoholic, and stated there was nothing more that psychiatry or medicine could do for him. There was just one hope, Jung said: occasionally alcoholics could recover after experiencing some type of religious conversion. However, he cautioned, recoveries due to a life-changing ‘vital spiritual experience’ were relatively rare.

It might seem strange for a physician to prescribe a spiritual experience, but it is consistent with Jung’s background and interest. Jung’s father and several uncles were clergymen, while his mother reported having ‘second sight’ and said she was visited by spirits at night. After Jung earned his MD in 1902 and joined the psychiatric hospital of the University of Zürich, he treated many difficult patients with alcohol-related problems – about 13 per cent of all admissions, he said.

Jung’s prognosis so shook Hazard that he sought out the Oxford Group, a Christian evangelical movement active in Europe and the US during the 1920s and ’30s. It appears that Hazard’s association with the Oxford Group provided the conversion experience that Jung had prescribed because he soon stopped drinking. Although reforming alcoholics was not a primary goal of the Oxford Group, Hazard chose to devote service to alcoholics such as himself, in hopes that others could benefit.

Hazard and two other Oxford Group members were summering in Vermont in 1934 when they heard that an acquaintance, Edwin ‘Ebby’ Thacher, a lifelong alcoholic, was incarcerated and being threatened with institutionalisation. The three men sought him out, and shared their Oxford Group recovery experiences. Thacher was released to their care, and soon joined the Oxford Group, where he had his first extended period of sobriety in years.

After a couple of months of sobriety and acting on the core tenet of evangelism, Thacher called on the most self-destructive drinker he knew, his old friend and drinking buddy of more than 20 years, Bill Wilson. Like Hazard, Wilson was a New York City stockbroker, but the dire state of the US economy during the 1930s coupled with progressively serious alcohol abuse left him unemployed. He spent most of his days at home drinking gin, and had been hospitalised four times for alcohol-related conditions in 1933-34.

In late November 1934, Thacher visited Wilson at his apartment in Brooklyn. To Wilson’s surprise, his old friend refused to join him in a drink, saying something like: ‘I don’t need it, I got religion.’ Thacher then related his story of being saved from institutionalisation by the Oxford Group trio, and Jung’s message about the vital spiritual experience. He also explained the Oxford Group’s method of confessing of defects, admitting defeat, accepting help from a ‘higher power’, making restitution, and providing service to others; Jung’s recommended type of conversion was the result.

Later, Wilson came to Calvary Church in Manhattan to see for himself. He was very drunk when he arrived, so Thacher and others offered him coffee and a plate of beans to sober him up. What Wilson heard at the church must have given him hope, because he came home that evening telling his wife that he had found a way to help him stay sober.

When the next morning Wilson began to drink again, he admitted himself to Towns Hospital for Drug and Alcohol Addiction in Manhattan. Three days later, Thacher came to visit, and at Wilson’s request, outlined the Oxford Group methods once more. After Thacher left, Wilson’s depression increased, and in desperation he found himself pleading to God for help. Wilson (who was receiving the ‘Belladonna Cure’ at Towns) reported that the room lit up with a great white light and he experienced a frightening ecstasy. He described ‘a new world of consciousness’ and of ‘God and His world’. Following discharge from the hospital, he never drank again.

In the summer of 1935, Wilson was on a rather unsuccessful business trip in Akron and recognised the danger of relapse. So he asked the local Oxford Group about any alcoholics he could talk to locally, and was referred to Robert Smith, a surgeon who had been attending local meetings for two years. The two men had a long and intense conversation after which Smith stopped drinking and invited Wilson to stay at his home. In that time, Smith relapsed but then he took his final drink on 10 June 1935, a date celebrated as the anniversary of AA’s founding. By 1939, Wilson and Smith’s movement had separated from the Oxford Group, and AA became an independent fellowship.

Wilson again wrote to Jung, in March 1961, but he never received a response because Jung was terminally ill and died that June. In this letter, Wilson told of how, early in the history of AA, he and other members had read Jung’s Modern Man in Search of a Soul (1933) and related their personal experiences to his writing. Wilson told Jung: ‘Your words really carried authority, because you seemed to be neither wholly a theologian nor a pure scientist. Therefore, you seemed to stand with us in that no-man’s land that lies between the two … You spoke a language of the heart that we could understand.’

Jung, Wilson and Smith had reintroduced the spiritual dimension into the therapeutic process. Decades later, most of psychotherapy still resists doing so, even though the US Surgeon General has declared 12-step mutual aid groups such as AA effective. Yet some do recognise the importance of spirituality in the process of recovery, and the value of Jung’s work in integrating spirituality and human health.