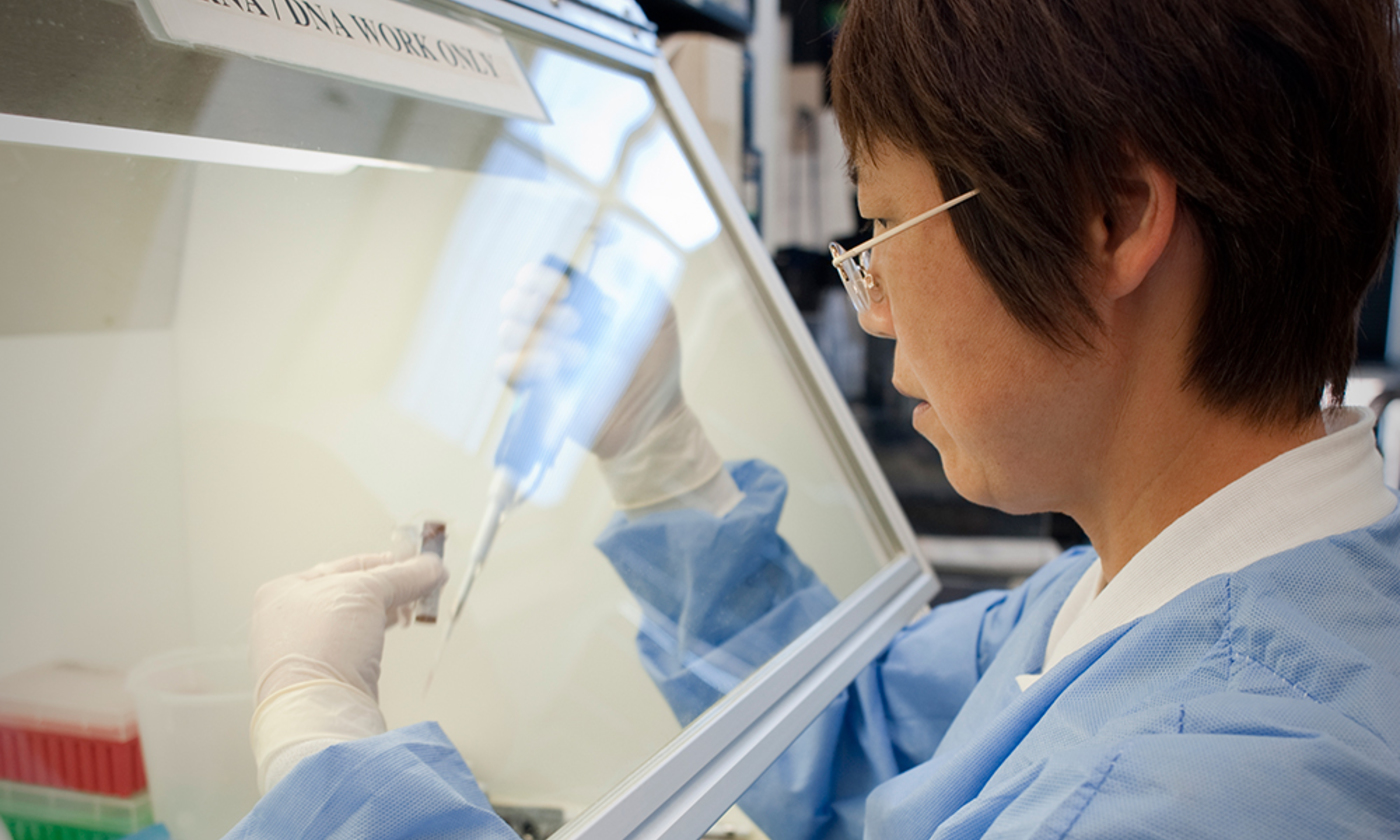 Scientists like to think of themselves as a progressive lot, especially these days. Certainly they have made huge strides in inclusiveness over the past century. Universities allow women to enroll, laws protect racial and ethnic minorities from overt discrimination, and – most visibly – researchers today proudly hold up role models such as Marie Curie, Jane Goodall and Mae Jemison, the first African-American woman in space. Probably the best-known public scientist in the United States is Neil deGrasse Tyson.

Yet science is still overwhelmingly dominated by white males. Celebrating a few great white women and a small handful of minorities hasn’t magically made research groups and university departments more diverse. If anything, it has compounded the problem by placing so much emphasis on a few very high-achieving people who managed to revolutionise whole fields of study against heavy odds. That perpetuates a distorted view of how science and scientists actually work. Most researchers aren’t revolutionaries, but ordinary hard workers. Real change is not about praising a few heroes, but about championing diversity on every level of the field, working actively to change the racial and gender make-up of science.

There is still plenty of work to be done. According to the US National Center for Educational Statistics, 84 per cent of all full-time college faculty in the US are white, with black professors making up just 4 per cent. The government figures don’t break down African-American faculty numbers by gender, but in science the numbers generally are even more skewed than in academia as a whole. A college student could go through four years of education without ever having a professor who isn’t white, and science students could easily take classes in their field only from white men.

Most of those professors, regardless of race or gender, are not leaders of their field. Most are not even outstanding teachers. White male scientists have the privilege of doing fine just by being average, however. On its face, that privilege might not seem like much of a benefit. After all, who wants to be average? But averageness confers access to the day-to-day business of science. White men don’t have to be rock stars to be allowed into the club. Nobody questions the right of a white male scientist to exist, few doubt his inherent ability to perform his work, and if he fails in some way, society doesn’t blame his white maleness for that failure. There are many mediocre white male scientists (and as one of them, I ought to know), but those average performers do most of the work and dominate the culture. Equating ‘average’ with ‘white male’ means that anyone who doesn’t fit that description tends to get left out.

Moreover, what is ‘average’ in a white man is often ‘not good enough’ for others. Consider the recent case studies in which various people in charge of hiring were asked to evaluate a collection of nearly identical fabricated resumés. On some resumés, the names were obviously male or female, or the names were divided between stereotypically African-American and non-racially coded ones. The responses showed a strong preference for non-ethnic males based on names alone. Such bias extends well beyond hiring practices. It influences who is encouraged to go into science, technology, engineering and mathematics fields in the first place. It affects whether students and early career scientists are supported by sympathetic advocates, which is especially true for budding scientists who are the only local representatives of their race or gender or – hardest of all – both.

Ultimately, white maleness is a form of protective colouration. With so many white men in science, no particular individual sticks out, and so they can all feel like they belong. In contrast, those who are not in that majority have the burden of extreme visibility. Anything they do becomes a reflection not just on themselves but on the entire group they suddenly have to represent. That’s not a burden anyone needs, and it’s one white men don’t have to bear. Sharing stories about genius outliers only increases that burden. Everyone deserves the right to be an individual, not a showpiece.

As if that’s not enough, anyone who isn’t a white male has to work much harder in service: mentoring younger researchers, working for inclusiveness, simply performing the emotional labour of having one’s place in the community questioned all the time. Chanda Prescod-Weinstein, a cosmologist at the Massachusetts Institute of Technology, points out that the unspoken rules of polite discourse punish those who push back against discrimination; even if someone has made racist statements, the minority who might get angry about that will be routinely criticised as harshly, if not more so, as the original perpetrator. ‘I wonder if the people who enforce these rules even think for a second that there’s a cost to this, emotionally and physically, to the people who are constantly being asked to remain calm, cool, collected and more concerned about the feelings of others than their experience of victimisation,’ Prescod-Weinstein writes.

The biggest obstacles to progress, ultimately, are not people such as James Watson, the Nobel-winning DNA researcher who has scoffed at the scientific ability of people of colour, or the astronomer Geoff Marcy, whose sexual harassment made Berkeley’s astronomy department unwelcoming to women. Instead, the biggest obstacles are the many scientists and administrators who don’t think there’s a problem, even as they keep hiring more white men and failing to promote the few individuals who aren’t. Those who prop up harassers and racists because they ‘do good science’. Who don’t notice when panels and committees are stacked with white men. Who think that having one white woman is sufficient diversity. Feel-good tales about genius scientists only give inadvertent cover to those kinds of behaviours.

An unfortunate truth is that telling stories is easy, but working for real diversity is hard. It involves looking at ways that scientists keep the field homogeneous. Those include subtle biases that teachers and others in positions of authority often don’t even know they have. (Simple example: do you innately assume that a diverse department is a weaker department?) Change requires pulling those unconscious prejudices out in the open, no matter how unpleasant they are, and acknowledging that all-white, male-dominated departments don’t happen by random chance.

Funding agencies need to step up, too. The immunologist and science communicator Caleph Wilson recently argued:

Departments reluctant to diversify would change their tune if federal dollars started to flow away from them and toward departments with strong diversity records in training and hiring. If bias disrupted the cash flow, it wouldn’t be long before institutions would find ways to deal with their diversity problem.

Nobody is more blinded to their own prejudices than the people who think they are completely unbiased. That’s why addressing bias needs to be an active process. The truth is, we don’t need more Marie Curies. She is the sole woman to win two Nobel Prizes, a near-impossible standard to hold anyone to. What we need is a world in which it’s OK for scientists who aren’t white males merely to be scientists.

The cleaner wrasse (pictured here accompanying the larger black-and-white snapper) can seemingly recognise itself in a mirror. Photo by Ullstein Bild/Getty

Essay/
Biology
The face of the fish

They’re not cuddly, they don’t behave at all like us – yet they are sentient. Why fish belong in the moral community