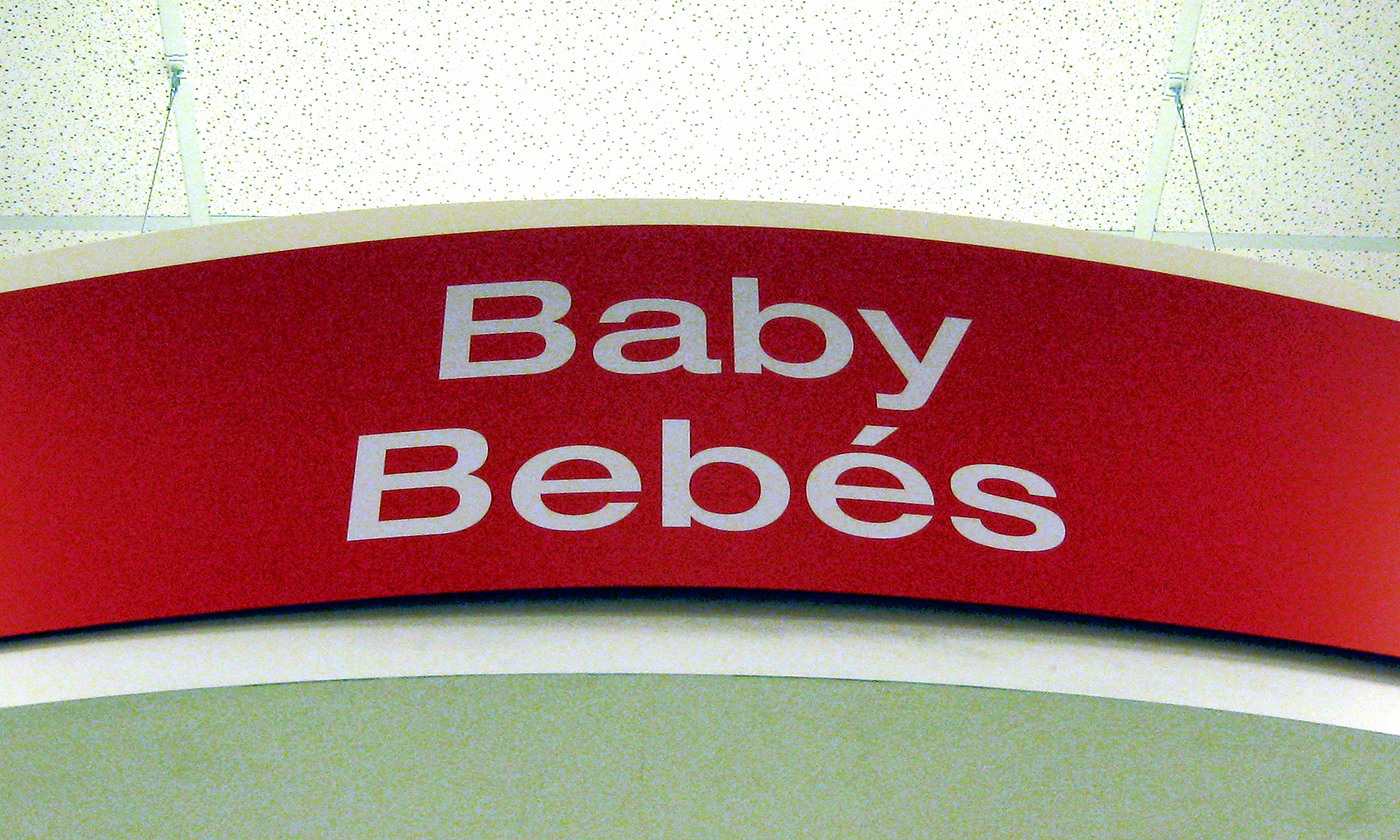 received her PhD in psychology and language science from the Pennsylvania State University. She uses behavioural and neuroscience techniques to study language processing, with a focus on second-language learning and bilingualism.

Over the past few years, you might have noticed a surfeit of articles covering current research on bilingualism. Some of them suggest that it sharpens the mind, while others are clearly intended to provoke more doubt than confidence, such as Maria Konnikova’s ‘Is Bilingualism Really an Advantage?’ (2015) in The New Yorker. The pendulum swing of the news cycle reflects a real debate in the cognitive science literature, wherein some groups have observed effects of bilingualism on non-linguistic skills, abilities and function, and others have been unable to replicate these findings.

Despite all the fuss that has been made about the ‘bilingual advantage’, most researchers have moved on from the simplistic ‘is there an advantage or not’ debate. Rather than asking whether bilingualism per se confers a cognitive advantage, researchers are now taking a more nuanced approach by exploring the various aspects of bilingualism to better understand their individual effects.

To give an idea of the nuances I am talking about, consider this: there is more than one type of bilingualism. A ‘simultaneous bilingual’ learns two languages from birth; an ‘early sequential bilingual’ might speak one language at home but learn to speak the community language at school; and a ‘late sequential bilingual’ might grow up with one language and then move to a country that speaks another. The differences between these three types are not trivial – they often lead to different levels of proficiency and fluency in multiple aspects of language, from pronunciation to reading comprehension.

In a recent study, Patricia Kuhl of the University of Washington and colleagues studied the effects of two ways in which a second language is used: listening and speaking. They used a technique called diffusion tensor imaging (DTI), which tracks flow of water through the brain, to measure white matter differences between Spanish-English bilinguals and English monolinguals currently living in the United States. The researchers used that data, in combination with bilinguals’ self-reported measurements of listening and speaking their second language, to analyse the effect of each of these experiences on the brain’s white matter.

Why white matter? Studying white matter – which is primarily composed of axons, the long, slender projectiles shunting signals across a nerve cell – is a way to measure connectivity between brain regions. If we think of the human brain as water in a cup (the cup being our skull), then white matter is like a straw in that cup: it constricts water flow in the direction that the axons are travelling. One common DTI measure, fractional anisotropy (FA), maps the overall shape of water flow in the brain. Another more specific measure, radial diffusivity (RD), helps researchers to pinpoint weak spots in the side of the straw, places where water might ‘leak’ out. In the healthy brain, researchers have long held, white matter will show high FA (flow in a single direction) and low RD (leaking of water in other directions).

Yet Kuhl and colleagues found that the monolinguals in their study had higher FA and lower RD in multiple white-matter tracts than the bilinguals – a seeming disadvantage for bilinguals. But the picture was not that simple. When they examined the effect of actual bilingual experience, or the estimated amount of time spent listening to and speaking the second language, they found that more bilingual experience lessened the differences between the bilinguals and monolinguals.

The results of this study should remind us that bilingualism is only one of many factors that can affect the brain. In this study, the unmentioned factor is that nearly all the bilinguals were immigrants, whereas none of the monolinguals were. There might be a whole range of factors that differ between countries to affect baseline white-matter levels, such as early nutrition and stress. Consequently, the comparison the authors made between immigrant bilinguals and non-immigrant monolinguals is not ideal, and we must interpret the overall difference between monolinguals and bilinguals in this study with caution. I believe the critical contribution here is not the overall difference between monolinguals and bilinguals, but the effect of bilingual experience: one where active use of your second language leads to healthier white matter.

The study reminds us how important it is to consider the experience of being bilingual; it is not terribly constructive to lump all bilingual studies together and make generalised evaluations. If you do want to lump them together, it’s worth remembering that regardless of proclaimed cognitive or anatomical advantages, bilinguals have twice as many communities to interact with, cultures to experience, and newspapers to read. And if that isn’t an advantage, what is? Millions of people study English as a second language every year for precisely these reasons (in fact, there are approximately three times as many non-native as native English speakers).

Even as a native English speaker, if I had never studied Spanish, I would likely not be writing this piece right now: my experiences as a language learner led directly to my interests in language and cognitive science. So let’s rewrite the story in the media. Bilingualism is an advantage. How it affects the brain, well, that’s a question we are still working on.

received her PhD in psychology and language science from the Pennsylvania State University. She uses behavioural and neuroscience techniques to study language processing, with a focus on second-language learning and bilingualism.

Detail from a cross section of a human brain organoid revealing the formation of neural rosettes. All photos courtesy and © Muotri Lab/UC San Diego

What pea-sized brain organoids reveal about consciousness, the self and our future as a species

Essay/
Meaning and the good life
Authenticity is a sham

From monks to existentialists and hipsters, the search for a true self has been a centuries-long project. Should we give it up?